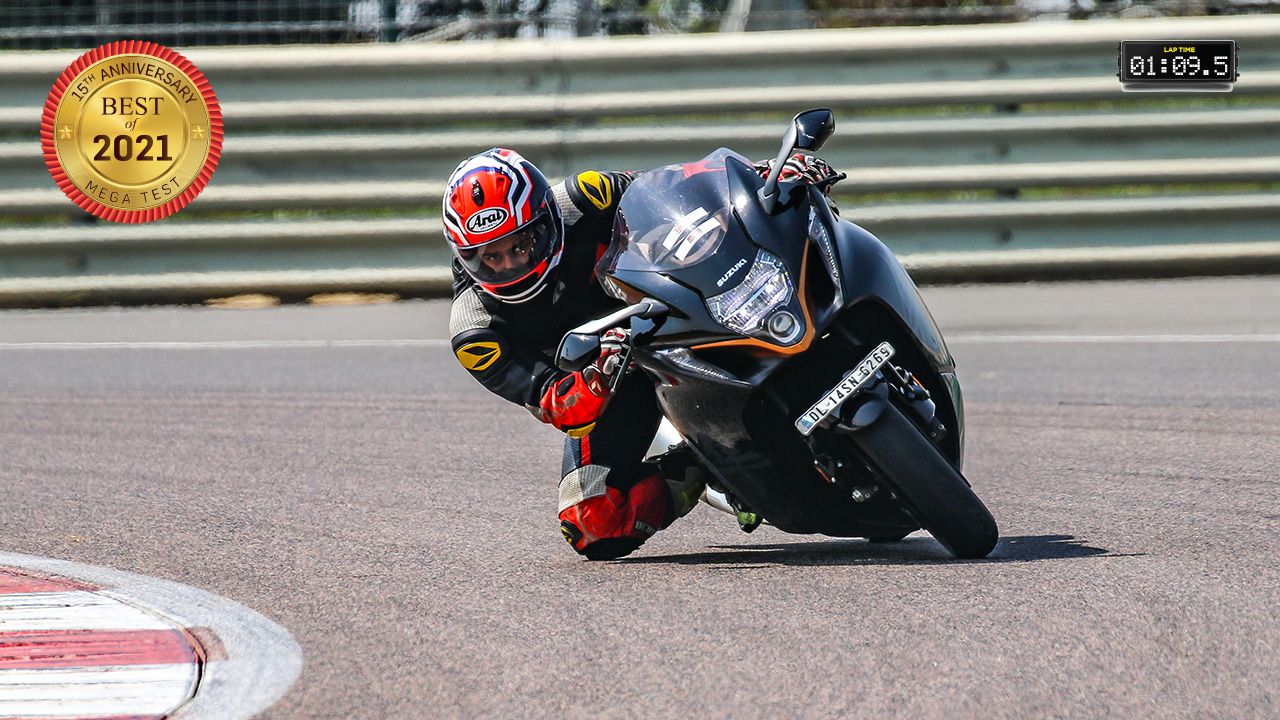 The all-new Suzuki Hayabusa is without a doubt the most impressive bike we have ridden this year. In fact, almost everyone on the jury thinks this is one of the best bikes they’ve ever ridden. What’s most impressive is that the new Hayabusa isn’t actually a completely new product – it’s still more or less the same bike that was released twenty years ago. Most of its components are the same, with the exception of the engine, which has been heavily reworked. The design is also pretty much the same, but that doesn’t mean there aren’t any changes. A closer look at the Hayabusa will reveal the new design changes that make it more modern, sleek and aggressive. The bike looks menacing and has a lot of muscle, which makes it look unique and special. It’s certainly not a stylish motorcycle, but its hooligan-like design has made it a style icon the world over.

Coming to the best part of the Hayabusa, its overall performance as a sport touring machine is unmatched. The Hayabusa was once the fastest motorcycle on the planet, and even today it’s still ridiculously fast. Hayabusa’s legendary and massive 1340cc inline-four engine now offers more balanced overall performance. In addition, it is more efficient and generates less emissions.

With 188 hp and 150 Nm of torque, it has all the power you’ll need to enjoy a gust of wind in your face. While the bike is intimidating in terms of size and power, it is still a surprisingly enjoyable bike. The Hayabusa is now packed with all kinds of technology and driving aids imaginable, making it a very safe bike for almost anyone. You get different riding modes, which are customizable, allowing the rider to choose for himself. 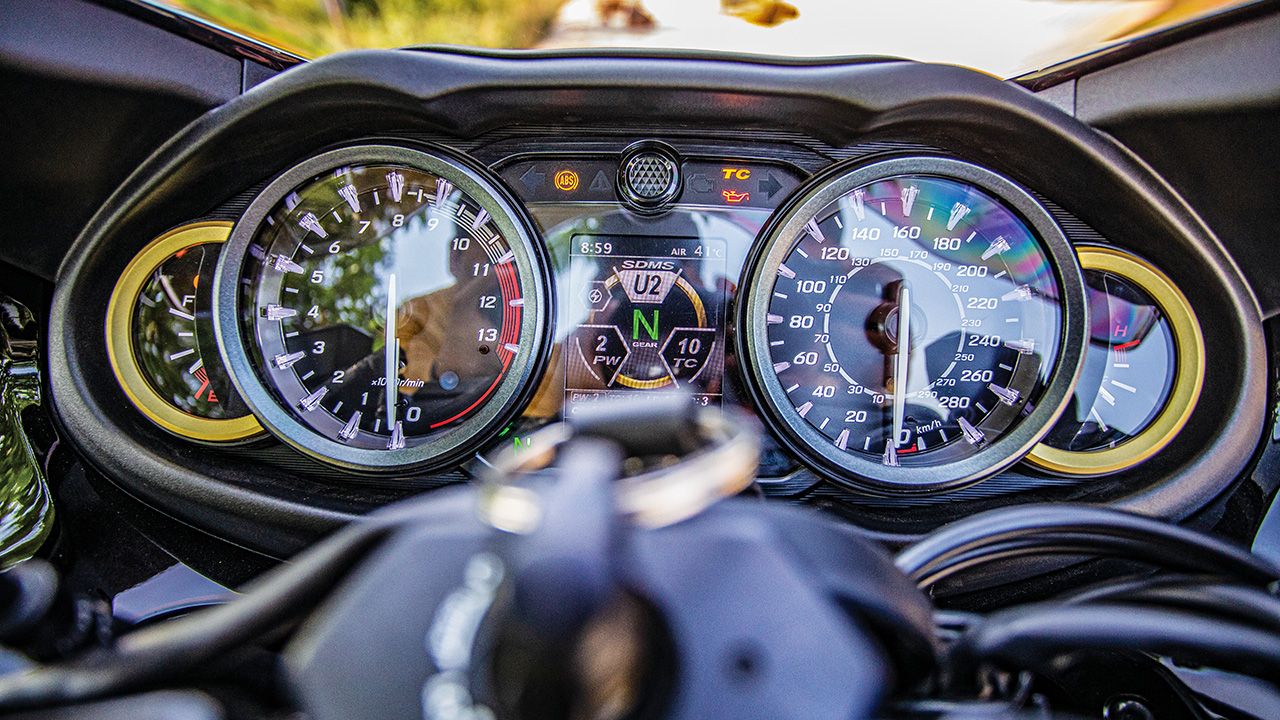 The engine is buttery smooth and the power range is incredible. You get a lot of grunts in the low end, while the mid-range power distribution is just great. All of this makes the new Hayabusa very easy to drive around town and, at the same time, quite exhilarating on the track. Its engine is certainly one of the most impressive mills we’ve ever experienced, and on the highway it really makes you feel like you’re driving a real rocket across the tarmac. It wouldn’t be wrong to call it an engineering marvel.

But there is more to its performance. For such a big bike, the Hayabusa handles incredibly well, and you realize that as soon as you start riding it around town – it’s very easy to maneuver in traffic. Even the suspension setup is great on some slightly bumpy roads. But ride it on nice winding sections of the road and you will have an unforgettable time. On the track, it’s no slouch either – it’s quite fun to throw it around the corners. And the lap time? Well, as you can see, it is very impressive. 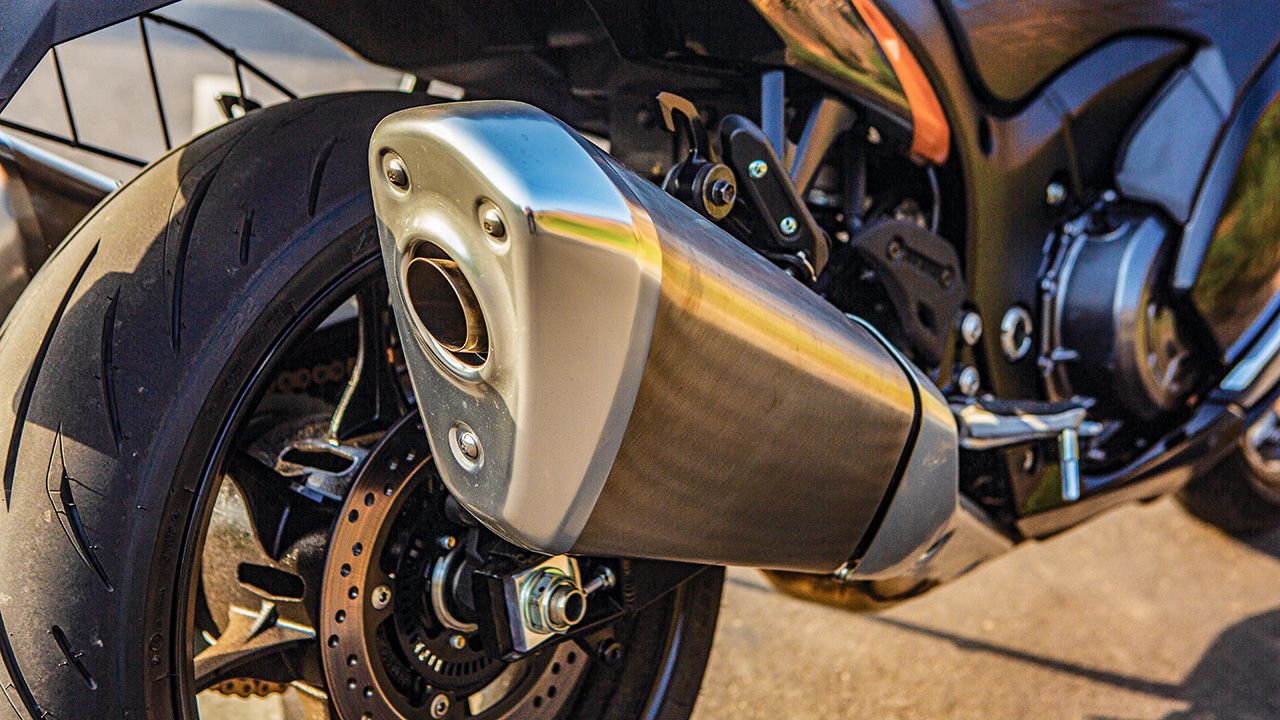 There is literally nothing wrong with the Hayabusa. The quality, design, comfort levels, technology and overall performance – everything is impeccable. Of course, the Hayabusa remains an icon even after 20 years, and it’s still one of the most popular bikes around the world. No wonder then that his factor X score is so high. The Hayabusa, frankly, has nothing to complain about, other than, perhaps, its price in India. But that’s no reason it didn’t receive the highest score in our track test – it really is the best of 2021, and rightly so.

How Toprak Razgatlioglu brought out the best in Jo …