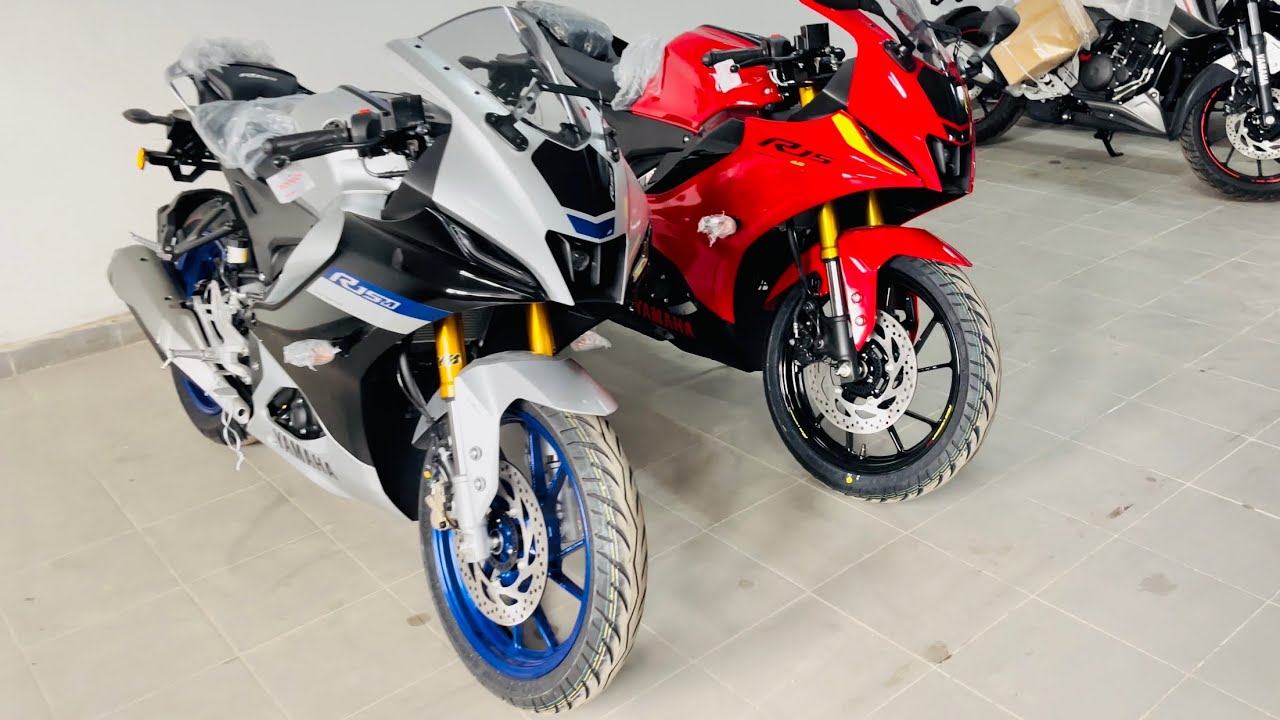 The recently launched Yamaha R15 v4.0 has many changes, cosmetic and otherwise, compared to the previous model, as explained in our overview video.

Yamaha recently launched the fourth generation YZF-R15 in India. Dubbed “R15 v4.0”, the new model undergoes many changes and upgrades from the previous model, and it now also benefits from a track-oriented “M” variant. We recently got our hands on the R15 v4.0, and here we show you a detailed walkthrough video.

The R15 v4 has a much sportier design language, inspired by the Yamaha YZF-R7. It gets crisp-looking LED daytime running lights up front, with an LED spotlight in the center. The front fairing has a new design, and the side panels are also new. The shapely fuel tank and rear section (with a sleek LED brake light and side air ducts) have similar designs to the older model.

The motorcycle’s instrument console has also been improved. This is a new digital LCD unit, with connected features compatible with Bluetooth (via the Y-connect app). Connected features include driving statistics, fuel consumption report, last parked location, location tracking, and more. The bike is fitted with 17 inch alloy rims on both ends, shod with a 100/80 tire at the front and a 140/70 tire at the rear. The braking system consists of a 282mm front disc and 220mm rear disc, with dual channel ABS on offer.

The R15 is powered by a liquid cooled 155cc single cylinder engine with VVA (variable valve actuation). It generates a peak power of 18.4 PS and a maximum torque of 14.2 Nm. Compared to the old model (v3.0), the power is down by 0.2 PS but the torque is up of 0.1 Nm. Transmission functions are handled by a 6-speed gearbox, and the bike also has a slip / assist clutch, quickshifter and traction control. 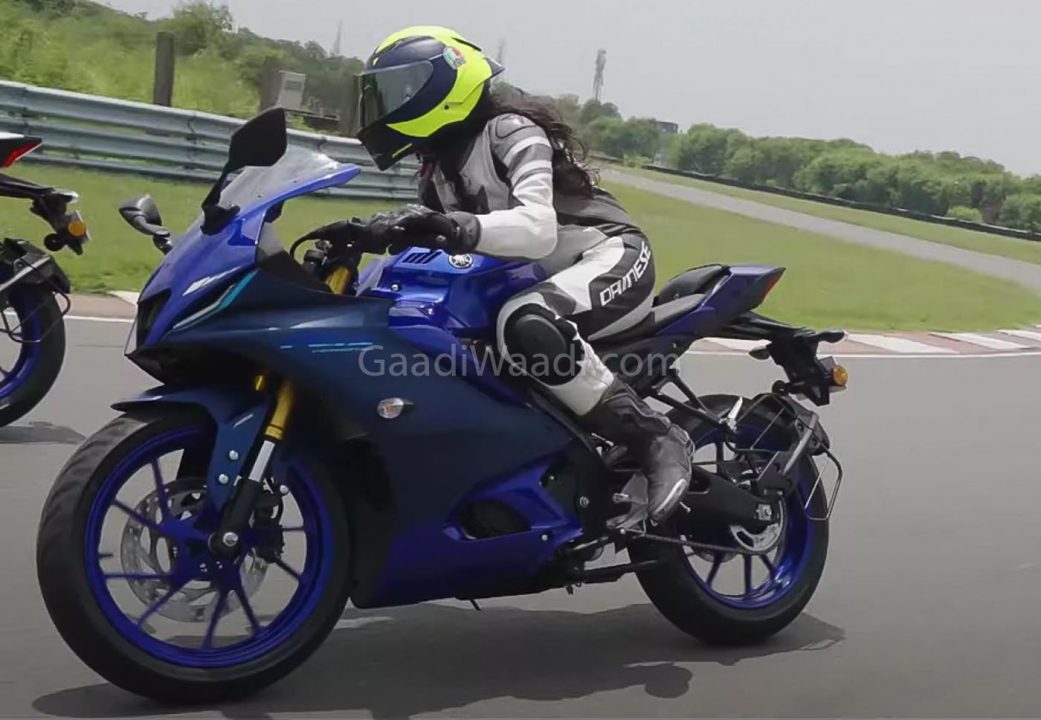 Podiums for Gajser and Fernandez in Trentino