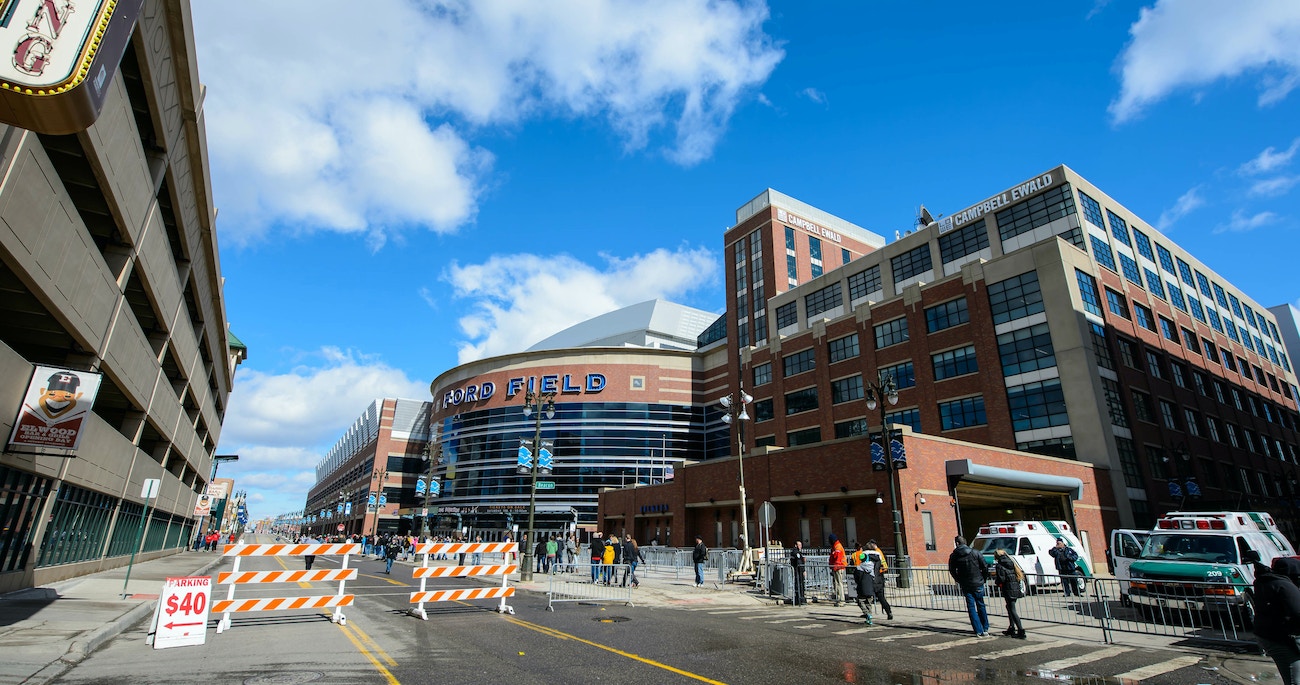 2022 Supercross heads to Detroit as Ken Roczen is out ‘indefinitely’

Welcome to Racerhead, just back from a very big Daytona Bike Week with record crowds of spectators, fans and GNCCers. I really felt like everyone was finally done with COVID-19 because the only masks I saw in Florida were Scott’s strapped to goggles at the start line of Tuesday’s vintage race . And speaking of which, we were extremely lucky to have the 52nd Daytona Supercross, a jam-packed Ricky Carmichael Amateur Supercross (RCSX) and round two of the AMA Grand National Cross Country (GNCC) series in Palatka all take place. before the rains fell on Tuesday—and hit hard. Tuesday’s vintage and ATV race was swamped, then American Flat Track races were also postponed.

But man, what a run they had on Saturday night. Round nine of the 2022 Monster Energy AMA Supercross Championship saw Monster Energy/Star Yamaha Racing’s Eli Tomac snatch the all-time Daytona SX record with six wins, one more than Ricky Carmichael. Eli has always been masterful at Daytona. I don’t think there’s been another supercross race where one rider has been so dominant: Tomac has now won Daytona the last four years in a row (tying it with Jeff Stanton) as well as 2017 and 2016. Since he moved up to the 450 class full-time, Tomac has eight overall podium finishes and two second-place finishes at Daytona International Speedway. The only two guys to beat him are SmarTop/Bullfrog Spas/MotoConcepts Honda’s Justin Brayton (’18) and Red Bull KTM’s Ryan Dungey (’15). This time he had to reunite with a highly motivated Cooper Webb, who was looking to win his first main event of 2022. The win, combined with another night off for Monster Energy Kawasaki’s Jason Anderson (who had another run-in with Rockstar Energy Husqvarna’s Malcolm Stewart), gives Tomac an 18-point lead over Anderson, with defending champion Cooper Webb another 15 points.

Tomac leaves round nine with the most points he has had in his 450SX career over the first nine rounds of a season.

In 250SX, Team Honda’s Jett Lawrence made a very successful Daytona debut, winning hands down while taking the points lead for himself. He entered the day tied with Monster Energy/Pro Circuit Kawasaki’s Cameron McAdoo, who finished third on Saturday night behind Rockstar Energy Husqvarna’s Jett and Stilez Robertson.

In the end, the folks at Daytona left the crowded grandstands on the circuit for a pretty chaotic scene that reminded me of the end of the Monster Energy FIM Motocross of Nations, but without all the different national flags. Jason Weigandt, who was making the podium announcement, recorded the scene on his phone: