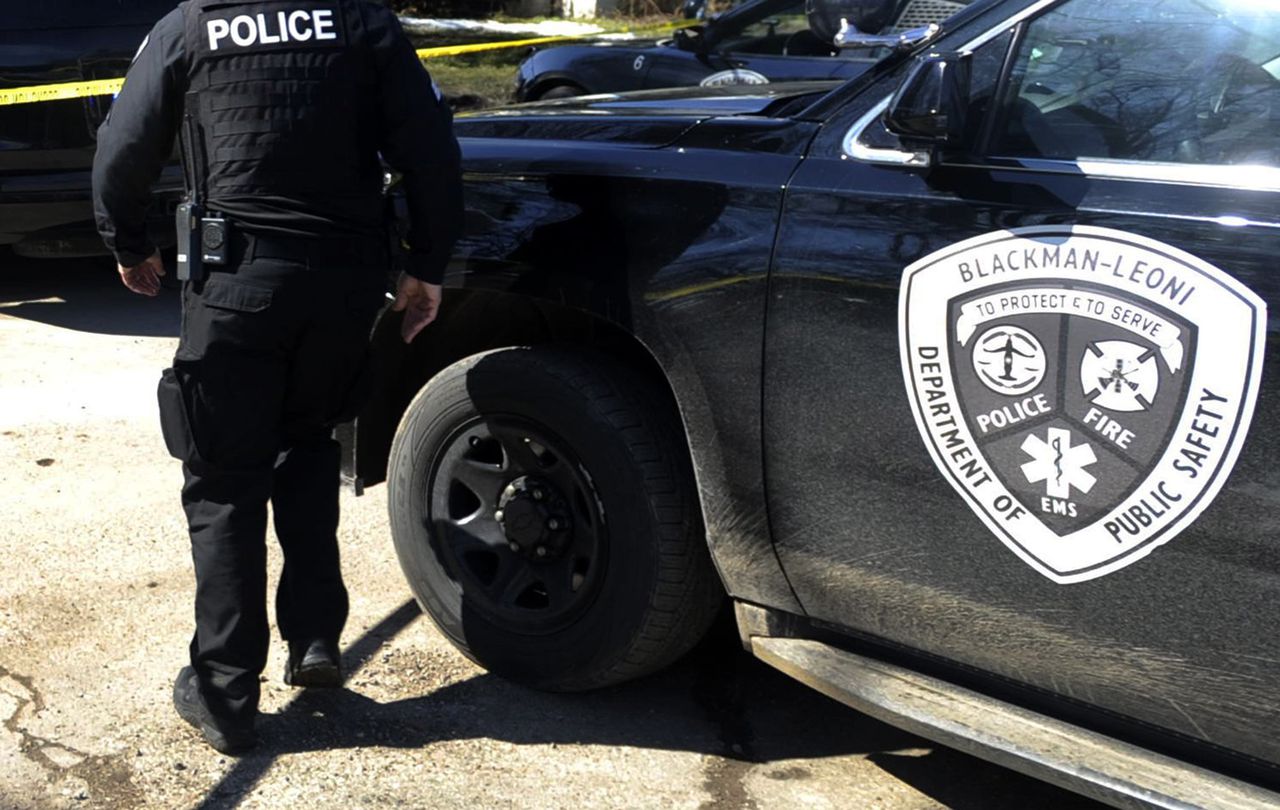 JACKSON COUNTY, MI – A man from Lansing was killed in a motorcycle-car crash near Jackson on Thursday, police said.

At approximately 2:10 p.m. on December 16, officers from the Blackman-Leoni Department of Public Safety responded to a vehicle collision near the intersection of Laurence and Wildwood avenues in Blackman Township, police said.

The Lansing man was pronounced dead by officers at the scene of the accident, police said. Police did not disclose whether or not the man was wearing a helmet.

Early evidence indicates that the speed of the motorcycle was a factor in the crash, police said. A full investigation is still underway by the Traffic Accident Reconstruction Unit, police said, adding that once the investigation is completed, it will be sent to the Jackson County District Attorney’s office for review.

Looking for unique last minute gifts for the holidays? Tiny Pair Tree in Brooklyn can help