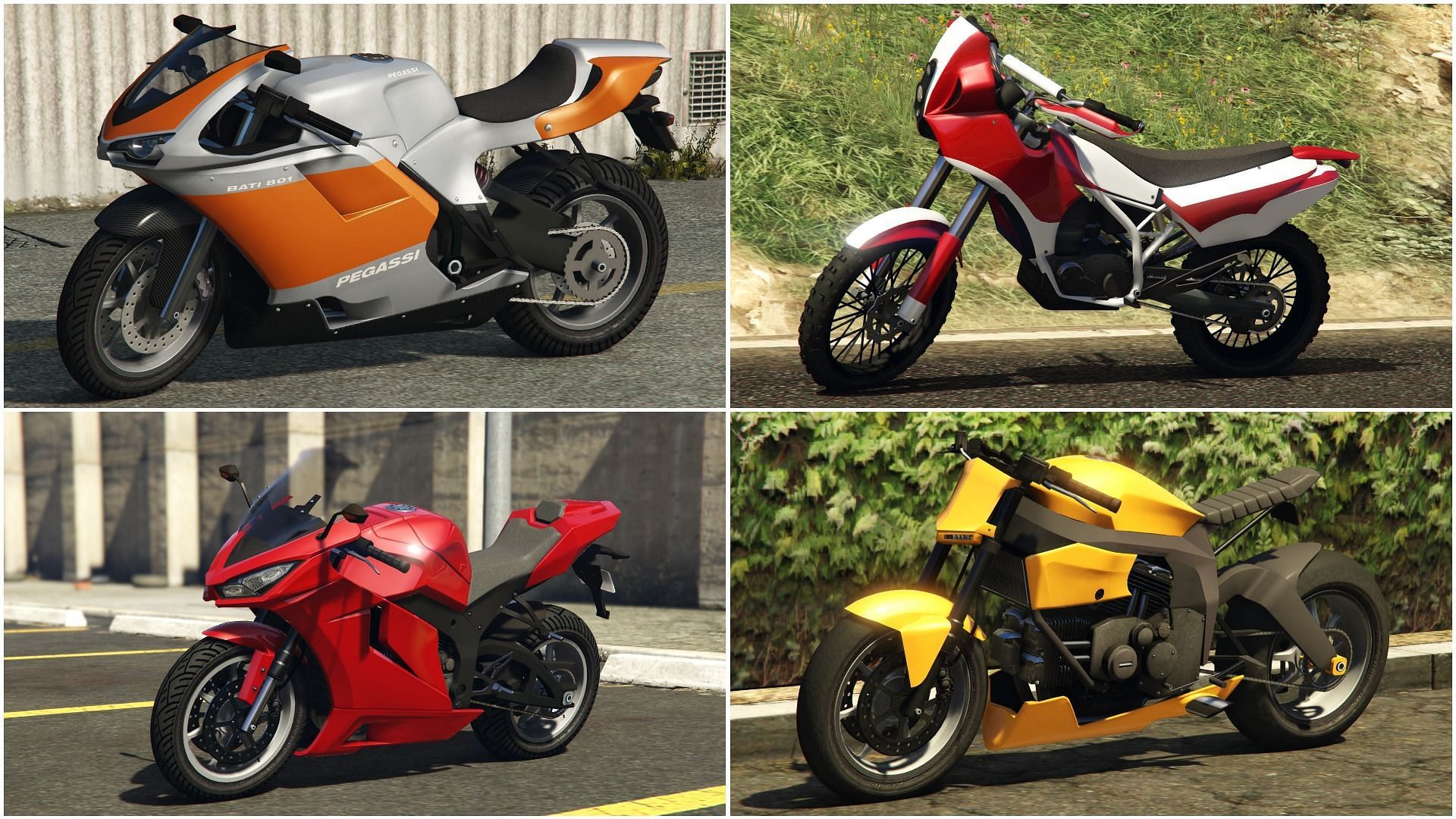 GTA Online is an extremely hostile environment where players are forced to drive in armored vehicles, just to be safe from grief. However, sometimes a motorbike is needed to get from point A to point B as quickly as possible.

It’s hard to do with a car because they can’t avoid the traffic either. Meanwhile, helicopters are even less reliable considering that they only spawn in certain places and are difficult to land. Therefore, motorcycles are a gamers best friend for traversing San Andreas with relative ease.

This article features some of the best motorcycles in GTA Online, including some that haven’t been released before.

GTA Online: 5 of the most useful motorcycles in the game of 2022

The Shinobi is part of The Contract and is an upcoming vehicle set to launch this month. It just might be the fastest motorcycle in GTA Online with the best handling possible.

However, its downsides include its ridiculously high price tag of $ 2,480,500 and lack of special ability. It is a bit more expensive than the Shotaro, and can serve as an alternative for those who don’t like its futuristic look.

As the name suggests, the Nagasaki Shinobi is based on Kawasaki Ninja. 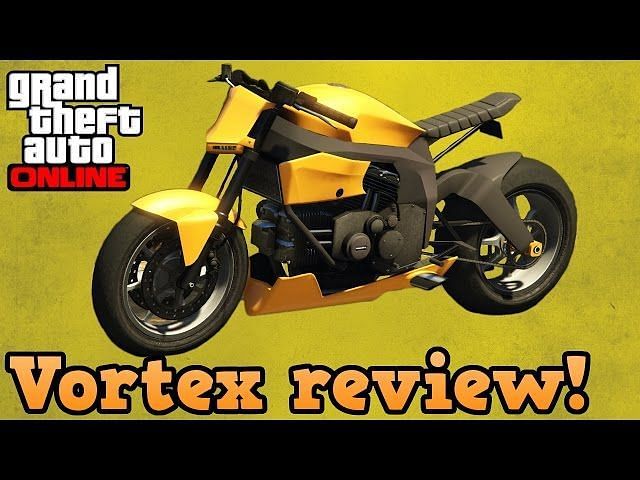 There is nothing special about the Vortex in GTA Online other than its unique design, which makes it look futuristic but in a realistic way. A major advantage of this motorcycle is that it is available for free to those who purchase the Criminal Enterprise Starter Pack.

This pack is part of the Premium Edition of GTA 5, which has replaced the normal edition in most digital stores. As a result, most new players to the game can acquire this motorcycle at no cost. 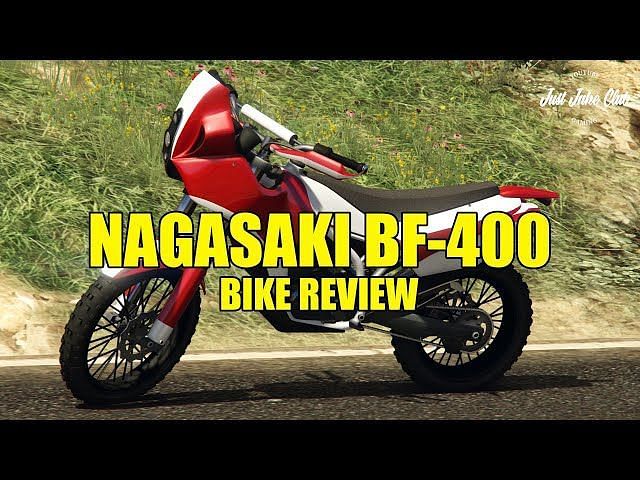 Offroad in GTA Online is usually attributed to certain cars and trucks, but an offroad motorcycle is one of the most entertaining vehicles to ride. The BF-400 is the best mountain bike in the game and it beats the competition in most aspects. 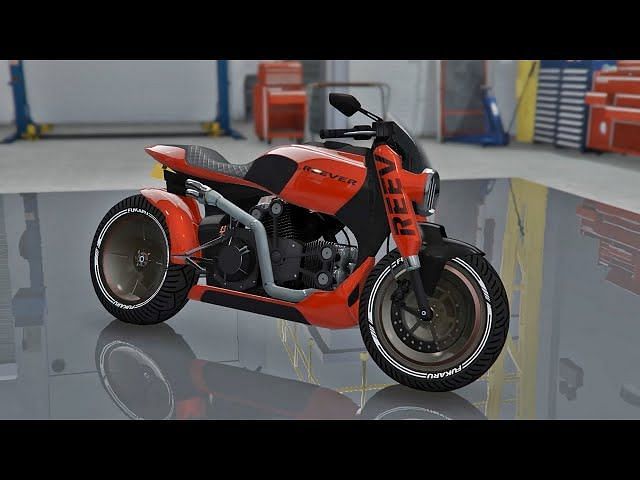 The Reever is another never-before-seen motorcycle that is part of GTA Online: The Contract. It’s a bit cheaper than the Shinobi, has decent performance, and sports a unique look. It seems to be outmatched by the former, although the $ 1,900,000 price tag makes it much more achievable. 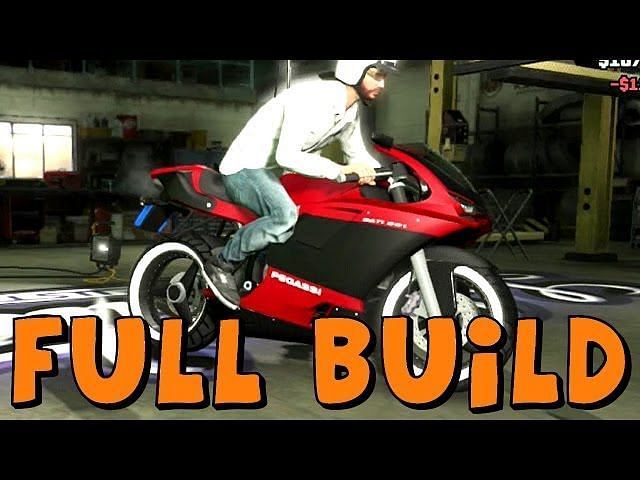 Despite being the oldest motorcycle on this list, the Bati 801 is the preferred choice for most GTA Online players. That’s because it’s a lot cheaper (available at just $ 15,000) and serves as an in-game motorcycle.

Since motorcycles have no protection, it doesn’t make sense to spend millions to get one. In addition, the Bati 801 has outstanding performance that can compete with much more expensive motorcycles.

Note: This article reflects the views of the author.

Edited by Sijo Samuel Paul
Log in to reply

In the lead: the all-electric brand enters the top 10 for the first time – Fraser Addecott