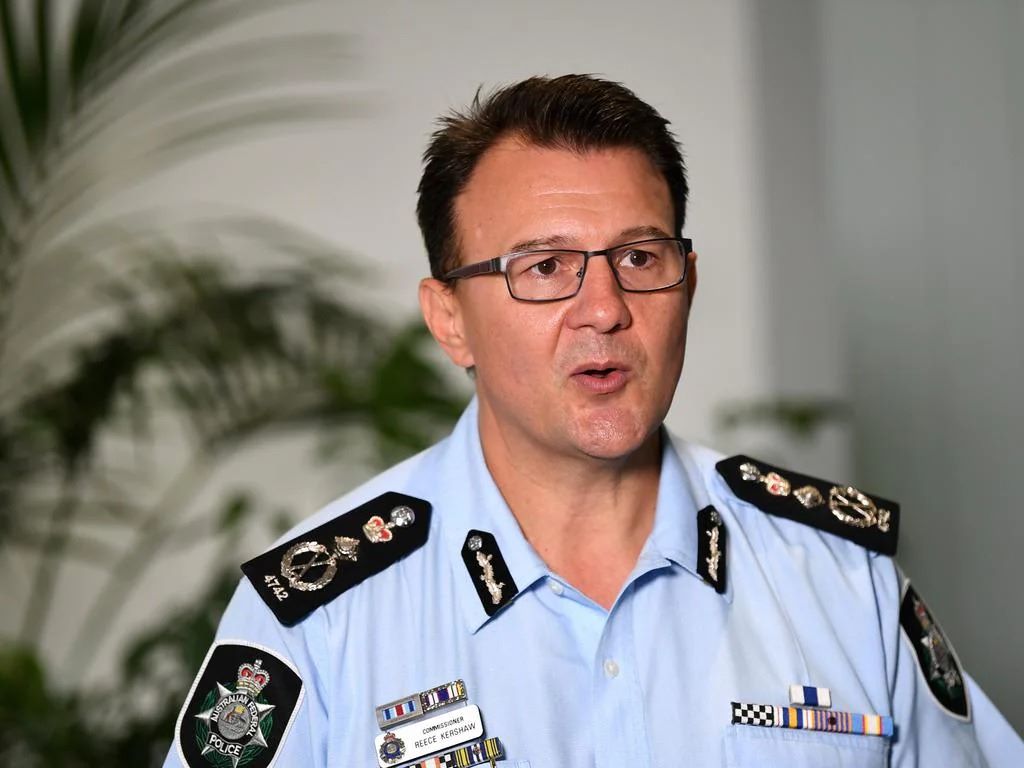 AFP Commissioner identifies freight industry as a matter of concern

Australian Federal Police Commissioner Reece Kershaw used his remarks at the National Press Club in Canberra this week to point to the freight and logistics industry as an area of â€‹â€‹focus for ‘Operation Ironside’.

Arrests to date have affected many private sector employees at transport and logistics companies, couriers and trucking companies, in addition to those working in ports, airports and postal centers.

The operation successfully used a police sting in which the criminals believed they were communicating on a secure platform but were in fact secretly monitored by crime-fighting agencies, including AFP and the FBI, who were able to read encrypted messages in real time.

“About a year ago I stood in this rostrum and sent a direct warning to the criminals that AFP will be relentless and we will outdo you and we will always be one step ahead,” said the Commissioner Kershaw.

“Those workers who have knowledge of supply chains and facilitate crime for organized crime syndicates are the focus of AFP’s attention,” Kershaw said.

“Twenty-nine trusted insiders have been arrested in connection with Operation Ironside and at least 20 of them had previously held an aviation or maritime security identity card,” the commissioner said.

â€œThe scale and scale of drug and other crime is staggering,â€ said Commissioner Kershaw.

As of July 25, Operation Ironside has charged 289 offenders with 724 counts, the majority related to drug-related crime.

The charges relate to nearly five tons of drugs and 138 firearms and weapons, while $ 49 million in cash was seized along with $ 19 million in assets, including homes and performance motor vehicles.