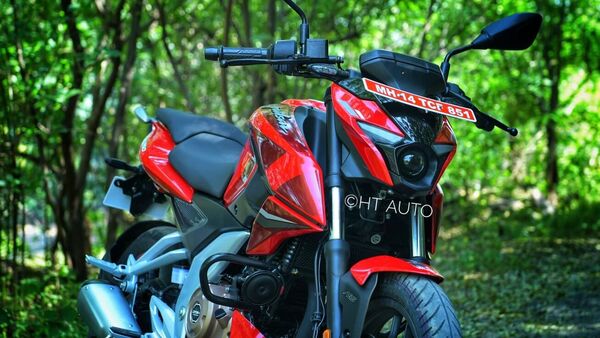 Bajaj Auto announced the launch of the new Pulsar 250 range of bikes in the country last year in October. Now the company has announced that its Pulsar 250 has passed the 10,000 unit sales mark a few months after its launch. The bike is also said to have become the best-selling 250cc motorcycle in the country to have passed this sales milestone. It rivals other 250cc motorcycles in the segment such as the Suzuki Gixxer 250 twins, KTM 250 Duke and Yamaha FZ25.

At launch, both bikes were introduced in two color options – Racing Red and Techno Grey, now the company has also added a new Glossy Blue paint scheme on the bikes to expand its color palette. Except for the updated color option, no other changes have been introduced on the Pulsar 250, given that it is still a relatively new model in the market.

At the heart of both Pulsar 250 motorcycles, the same 249.07cc oil-cooled engine is capable of producing 24.5PS of peak power and 21.5Nm of peak torque. The transmission includes a five-speed gearbox. The Pulsar 250 feature list includes LED lighting, Assist and Slipper clutch, speedometer, USB mobile charging port, and more.

MotoGP, Goodbye Suzuki: Mir and Rins out of work