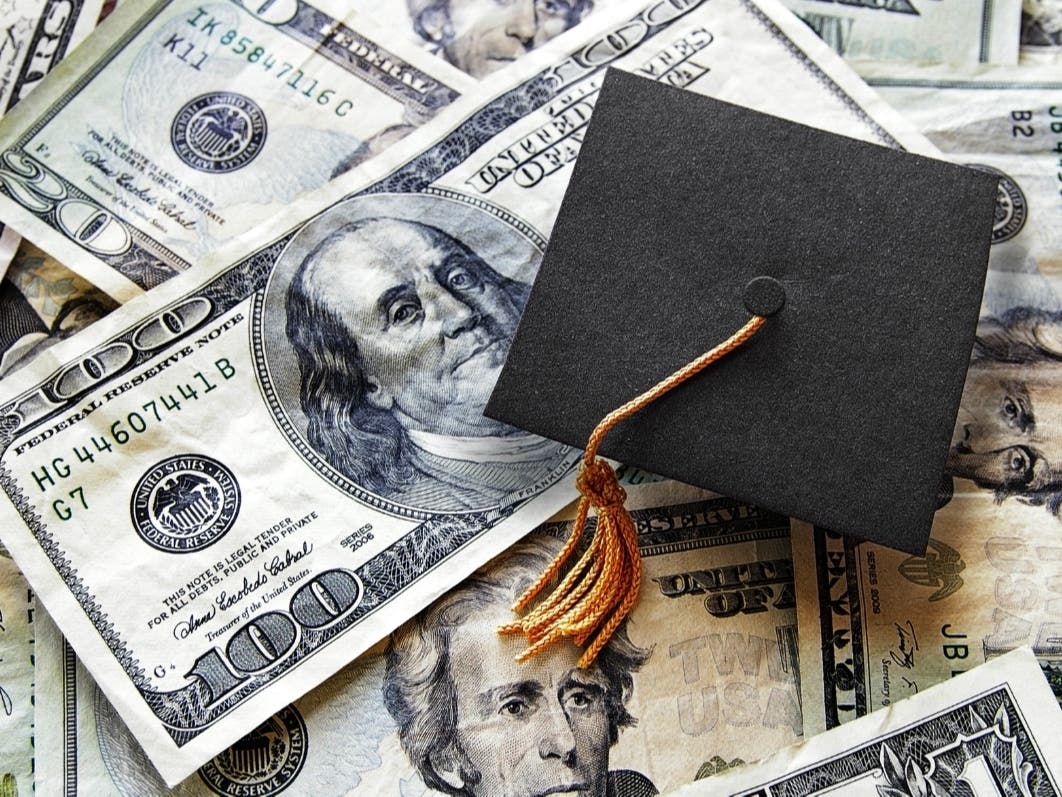 OLYMPIA, WA — A bill to establish a state-funded student loan program was the last piece of legislation to authorize the state House of Representatives before a key deadline for proposed bills to come out of their rooms this week.

House Majority Leader Pat Sullivan (D-Covington) sponsored Bill 1736, which aims to give University of Washington students a new low-interest option to help them fund their studies.

“We’ve heard stories time and time again about how student debt is burdening students, and it’s time to do something about it,” Sullivan said in a statement Wednesday. “While the state cannot forgive federal student loan debt, we can provide hope for students to be able to access a college education without incurring crippling high-interest debt that puts things like the home ownership out of reach after graduation.”

Sullivan’s bill would establish the Washington Student Loan Account with $300 million from the state’s general fund, with a fixed interest rate of 1%. The fund would offer up to $3,000 in low-interest loans for undergraduate students and up to $5,000 for graduate students, starting in 2024. Sullivan said interest would only start. to accrue until six months after graduation or they would no longer be attending classes at least half-time. .

“Students shouldn’t be saddled with ridiculously high student loans just so they can earn a degree that opens the door to high-paying jobs in our state,” Sullivan said. “With this program, they have a more affordable option.”

The bill is now before the state Senate and this year’s legislative session is scheduled to end on March 10.