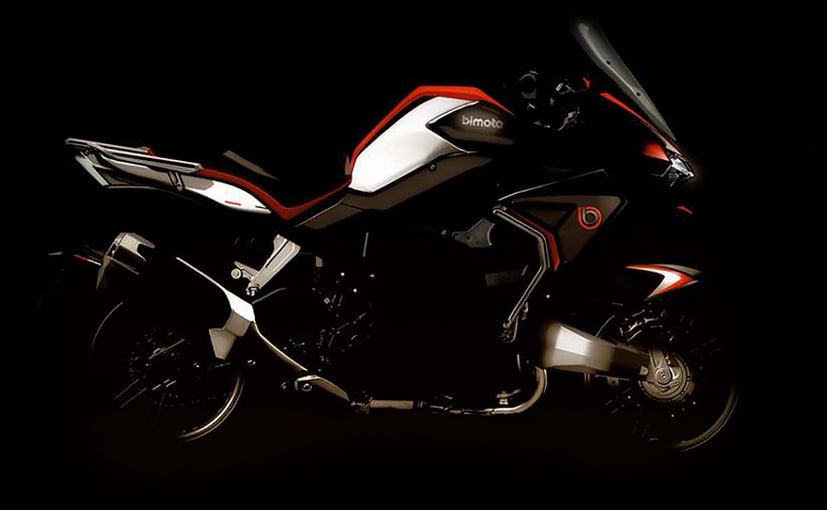 Italian motorcycle brand Bimota unveiled two new models at EICMA 2021 in Milan last month. But the company is also working on a new hub-steered adventure touring model called the Tesi, powered by the Kawasaki Ninja H2 SX’s supercharged inline-four engine. In an interaction with a UK MCN publication at EICMA, Bimota CEO Pierluigi Marconi confirmed the new model and that it will be introduced within the next two years. The news came just hours after the firm showcased the Bimota KB4 2022 sports bike and the bare KB4 RC at EICMA 2021.

While no details have been revealed about the touring model in the Bimota Tesi lineup, the 998cc four-cylinder engine produces 197.2bhp, slightly less than its sportier siblings. The H2 SX now has Bosch radar-powered cruise control, and it could also be introduced in the Bimota touring bike. The steering frame in the center of the hub will be a unique feature for the adventure touring space, in addition to the massive power output of almost 200hp!

â€œWe’re developing something new with a Tesi chassis and we’ll see it either next year or the year after. Until now, the Tesis were only made for the sports segment. and bikes like that, “said the CEO of Bimota. 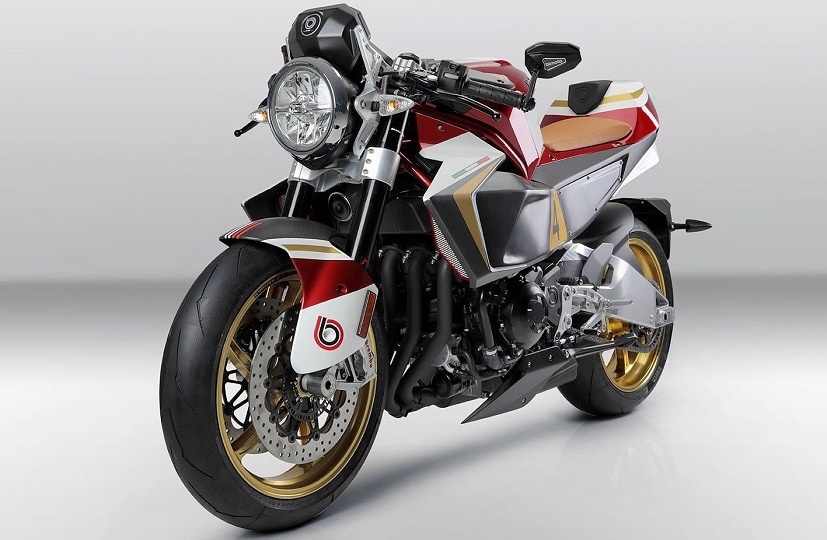 Along with the new KB4, Bimota also unveiled a naked RC version of the motorcycle, called the Bimota KB4 RC, which will arrive in 2022.

It has been barely two years since the Italian motorcycle brand Bimota was relaunched, with Kawasaki Motors Europe acquiring 49.9% of Bimota’s capital. The brand remains an Italian company, based in Rimini and employing Italian designers and artisans. The only difference is that future Bimota motorcycles will all be powered by Kawasaki engines. Bimota was founded in 1973 in Rimini, Italy, by Valerio Bianchi, Giuseppe Morri and Massimo Tamburini. The company takes its name from the first two letters of the founders’ last names. Bimota initially focused on building high-quality motorcycles around existing engines, customizing high-end models from Suzuki, Honda, Ducati and Kawasaki.

10 great mods that will transform your offroad motorcycle