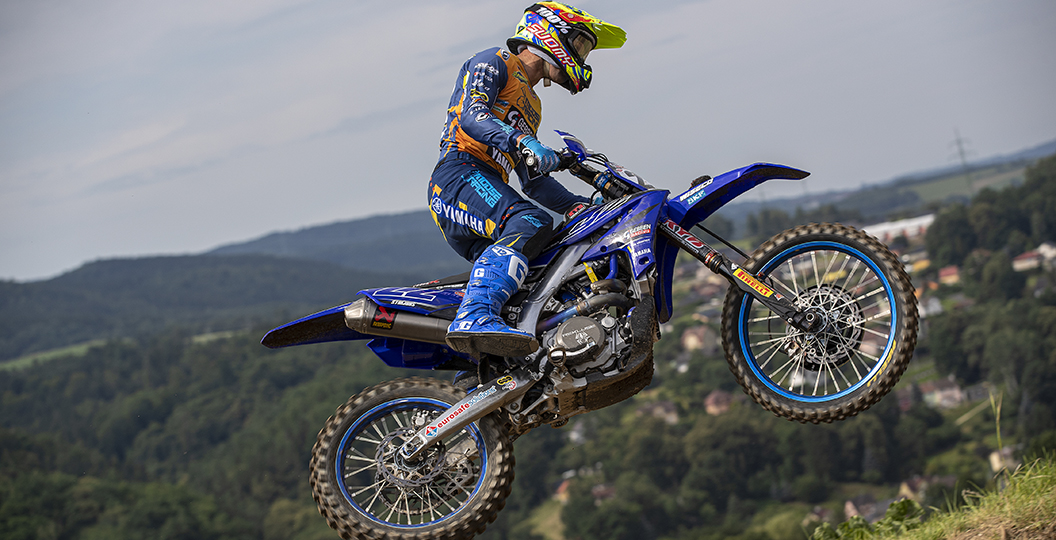 There is no better person to ask about Suzuki’s lack of involvement in the FIM Motocross World Championship than Kevin Strijbos, who has spent eleven seasons of his career in yellow. Wow, time flies. Strijbos was on an RM-Z450 as recently as last quarter – his self-funded operation collapsed when Suzuki didn’t even provide him with free bikes for the current season. Yes even the free bikes were a stretch so there is absolutely no yellow in the Grand Prix paddock.

Asked about Suzuki and the constructor’s chances of returning to the Grand Prix scene, Strijbos was not full of hope. “What is the scale? ten% [out of a possible 100], but maybe not that, â€he said MX Vice after the Czech tour. â€œI have no contact with them. Not anymore. They don’t build new bikes so if they don’t have new bikes they definitely won’t come back. I think at least for two or three years they won’t come back. I wish they would. I hope so ! They are like family and I stayed there for a long time. It’s sad they’re not here, but I guess they have their reasons.

Building a new bike has been a hot topic lately. There were promising rumors that a new RM-Z450 would arrive as early as 2022, but these then fizzled out and nothing is going to change in the immediate future. However, it is believed that a new bike is still in the works and could arrive as early as 2023, which would give the manufacturer a much needed boost in terms of relevance. Details on what this machine might include are scarce, but it would be modernized and included at the very least an electric start. A change as simple (and now dated) as it would drastically alter opinions.

The problem Triumph and Suzuki are going to face is eerily similar. Raising factory equipment from scratch would be an almighty challenge (and expense) at this point. Aligning with an active team, just providing support and going through a rebranding would be the easiest way to get into the realm of Grand Prix racing. The decision not to throw Strijbos a lifeline with bikes, however, was puzzling for this reason – if they had given him bikes and kept the KSRT team on the road, it might have been their way to the race. Think of it as a kind of safety net. Why give up such a thing unless there is no desire to come back? There is the concern.

Suzuki hasn’t fielded a Grand Prix effort since 2017 – that was longer than most people think. The idea that “it will only take a few more years” has been circulating since then and yet there has been no movement. KSRT’s effort was another sign of hope and it ultimately led to disappointment. Is it time to let go? Hey, Triumph is around the corner.