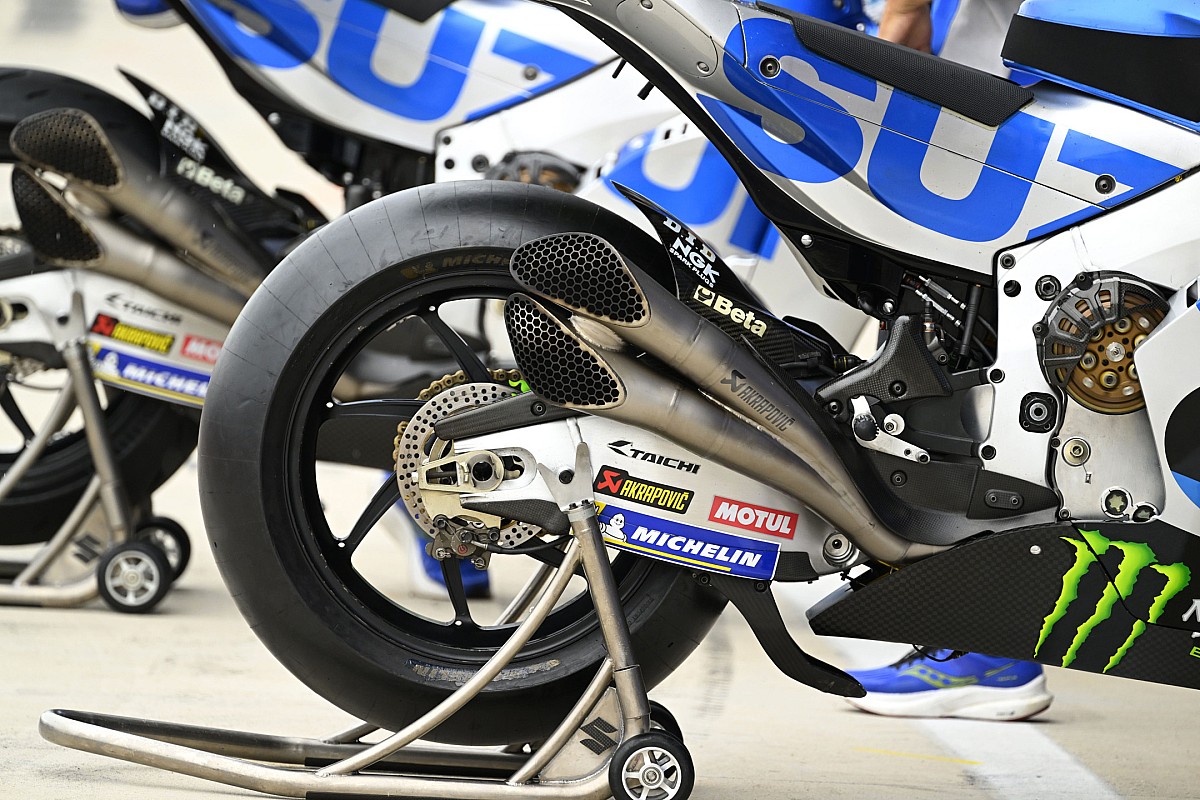 The Suzuki test team and test rider Takuya Tsuda plan to race at the Japanese circuit next week in a private test that will effectively only be useful for the season-ending Valencia Grand Prix.

This will of course be the last race for the factory Suzuki team before they end their MotoGP programme.

The Japanese manufacturer made the shock announcement of its exit from MotoGP in May, taking its own riders and team members by surprise.

Promoter Dorna was also surprised by the announcement that Suzuki had signed the manufacturer for the premier class until 2026.

After some initial back and forth, Suzuki continued with plans to break that commitment and retire from MotoGP just three years after Joan Mir won the title.

Since then, riders and team members have cemented their respective futures. Mir and Alex Rins are heading to Honda, the former in the factory team while the latter will join LCR.

Other team members have also found new homes in the MotoGP paddock, including Rins team manager Juan Manuel Cazeaux, who will work with Maverick Vinales next season, and Mir team manager, Frankie Carchedi, who left to join Fabio Di Giannantonio in Gresini.

Other members of the squad, however, are unsure of their plans beyond the 2022 season-ending race at Valencia.

For this very reason, the news of this two-day pre-Valencia has not gone down well with the staff, many of whom see it as an unnecessary expense before Suzuki’s farewell.

Motorsport.com understands that the reason for the test is to evaluate a series of aerodynamic items, as well as other components, that will most likely never be used on Mir and Rins’ race bikes.

Top 10 bikes for an apocalypse

Advantages and disadvantages of refinancing your mortgage