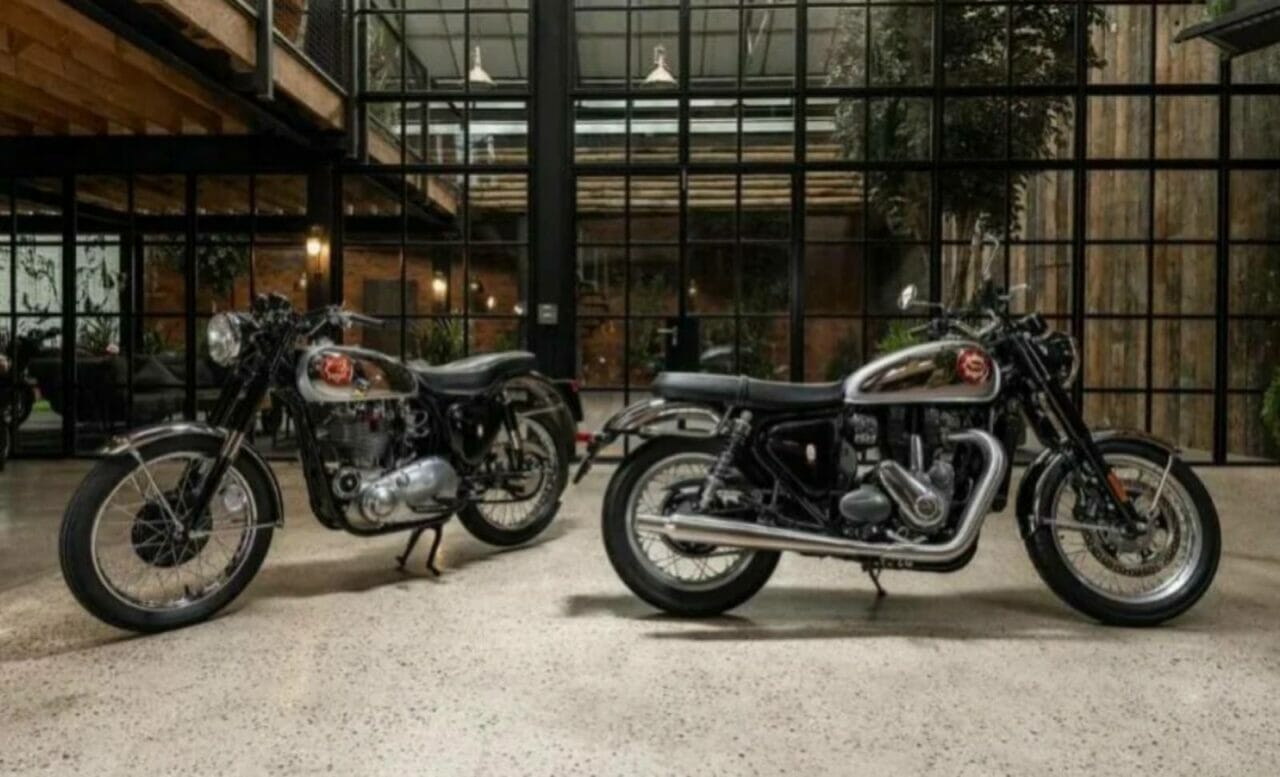 BSA Gold Star prices appear to have leaked in the UK. Revealed last year, this bike is aiming for the brand’s return as a builder of mainstream motorcycles. The BSA Gold star 650 prices are higher than its main rival, Royal Enfield Interceptor 650. The leaked prices of the BSA Gold star 650 range from £6,500 (Rs 6.15 lakh) for the Highland Green version to £7,000 (Rs 6.62 lakh) for the most requested Legacy Silver option, while the Insignia Red, Midnight Black and Dawn Silver colors are priced at £6,800 (Rs 6.43 lakh).

The BSA Gold Star is powered by a liquid-cooled 652cc single-cylinder engine that produces 45hp of power and 55Nm of torque mated to a 5-speed gearbox. The bike is suspended on 41mm telescopic forks at the front and 5-step adjustable dual shocks at the rear. Braking duties are handled by a single 320mm disc brake with a Brembo twin-piston floating caliper at the front and a single 255mm disc with a Brembo single-piston floating caliper at the rear.

This BSA motorcycle is fitted with stretched Pirelli Phantom Sportscomp tires on 18 and 17 inch 36 spoke wheels. The fuel tank has a capacity of 12 litres. The bike gets a host of features like; Dual channel ABS, slipper assist and clutch, engine immobilizer, handlebar mounted USB charger and 12V socket. While design features include the round headlight bowl which houses a 60W halogen, two circular dials for the instrumentation and a neat finish on the sides of the fuel tank.

Hailed as the fastest bike of the 1950s, the Gold Star is back in the UK. However, BSA has not confirmed the entry of the Gold Star 650 into India. BSA’s current focus is the UK, after expanding into Europe and the US, India may experience this bike. BSA is also planning another facility in the UK, after which manufacturing will be split between the two. If launched in India, the BSA Gold Star 650 will compete with the RE Interceptor 650.