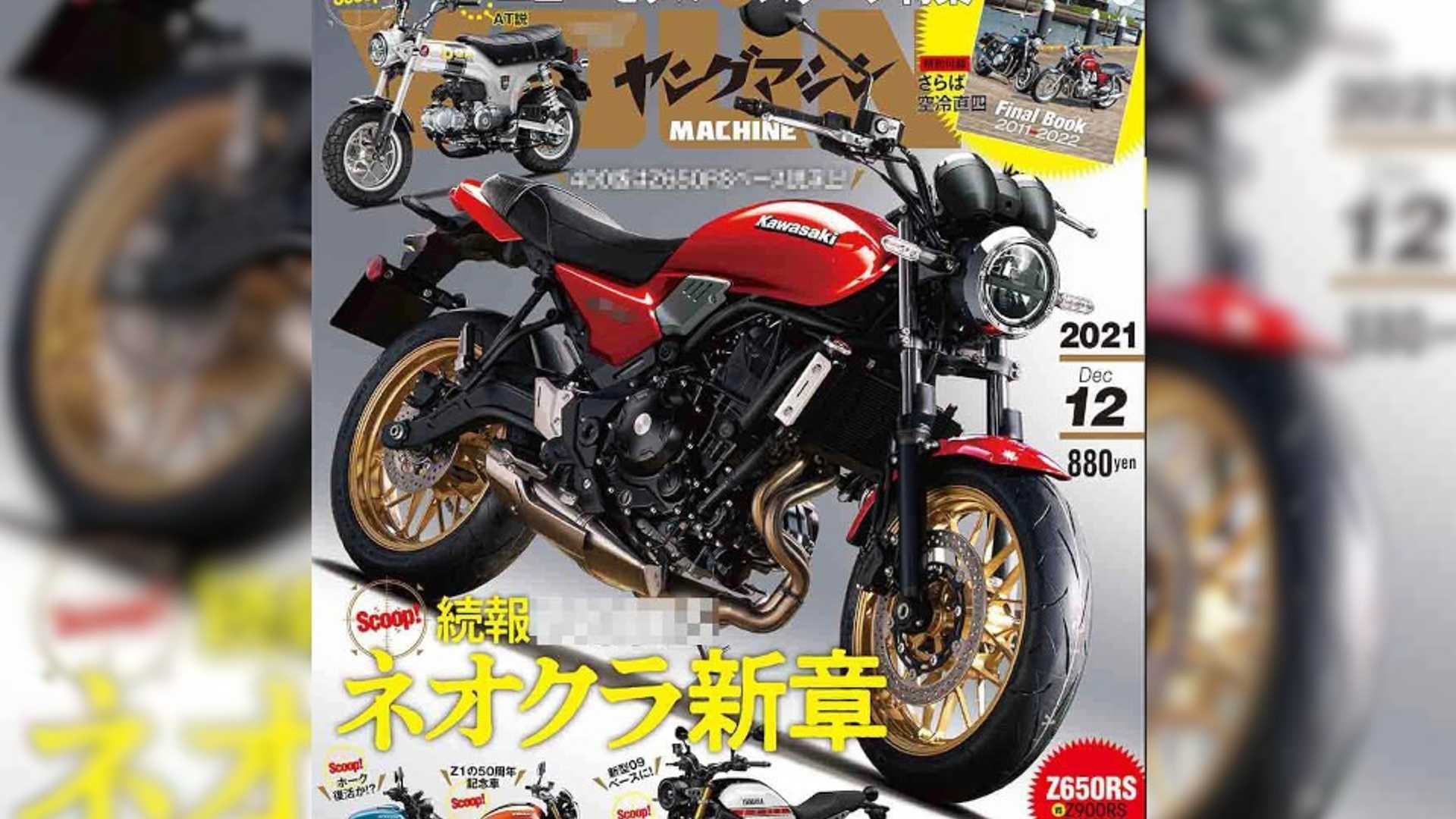 Can you imagine a Kawasaki Z400 RS on the horizon?

After the launch of the mid-weight Kawasaki Z650 RS, it was only fitting that reliable media like Young Machine would speculate and come up with hearsay about a new Z400 RS.

It makes sense that Kawasaki will make retro-modern racers even more accessible, as there is real interest in classics. Kawasaki might not have known this in the past, but it already started its “retrovolution” with the Z900 RS, then the bike got smaller with the Z650 RS, and now it looks like Team Green is up to something. even smaller so you can swing one more leg.

Of course, all of this information came from the rumor mill, but the folks at Young Machine have a great track record of some of the juiciest insider information in Japan. Apparently they posted a photo in the last issue of their magazine, and if you squint a little you might be able to make out the “400” in the pixelated text.

It gets even juicier as you go through the problem. The table of contents lists a “Z400 RS” as part of the table of contents. Finally, take a look at the last pic, it’s a heavily pixelated photo of what could be the 400cc retro bare bike. I mean, you can tell, right? It looks like they took the cover photo and scrambled the image so you couldn’t see the action unfolding below. Just use your imagination a little to layer the cover over the pixelation. Damn, Young Machine even scrambled the badge.

That being said, it’s pretty easy to guess the specs of the Z400 RS at this point. Since Kawasaki is very faithful to its 180-degree parallel twins, it won’t be a shock to see the 399cc twin of the Z400 and Ninja 400 in the RS model. As such, we can expect a figure of around 45 horsepower, which is enough for you to have fun with. If you still find it missing a bit, then the 650cc equivalent should fit well. On top of that, the wait should be much shorter, as the magazine sort of hints at a launch date next year in 2022, if not close to 2023.