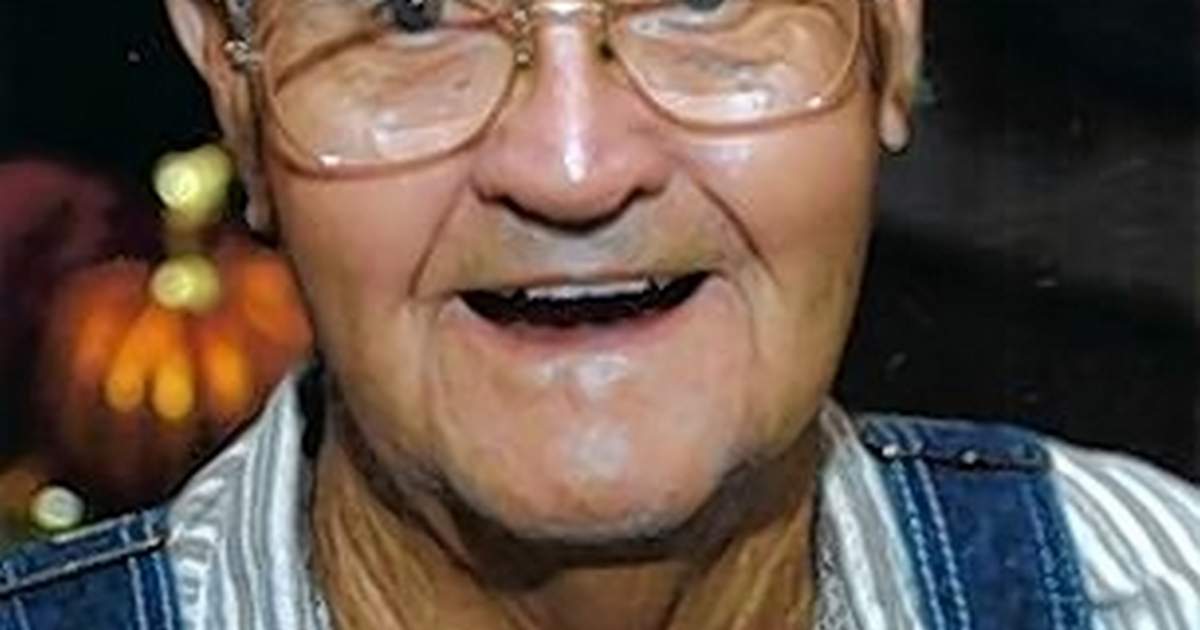 He was born on April 19, 1927 in Carbondale to Floyd and Sylvia (Glascow) Stevens.

On August 27, 1948, he married Evelyn Truenow. They shared 55 years of creating wonderful memories. Evelyn predeceased him on June 6, 2003.

Gene proudly served his country in the US Army. He enlisted from Ft. Sheridan, Ill. During World War II, in Germany, he worked in hospitals as a paramedic and was PFC. He served under Patton’s 3rd Army.

He was a truck driver on the road, delivering goods all over the United States. He was known as the “trucker”.

He was a farmer; he loved fishing and liked to sit, tell stories and talk.

Visitation will be from noon until time of service at the funeral home.

Memorials can be addressed to St. Jude Children’s Research Hospital and will be accepted at the funeral home.

To view the obituary or to leave condolences for the family online, visit crainsonline.com.

2022 Motorcycles, Scooters and Mopeds Market Size and Analysis by 2029