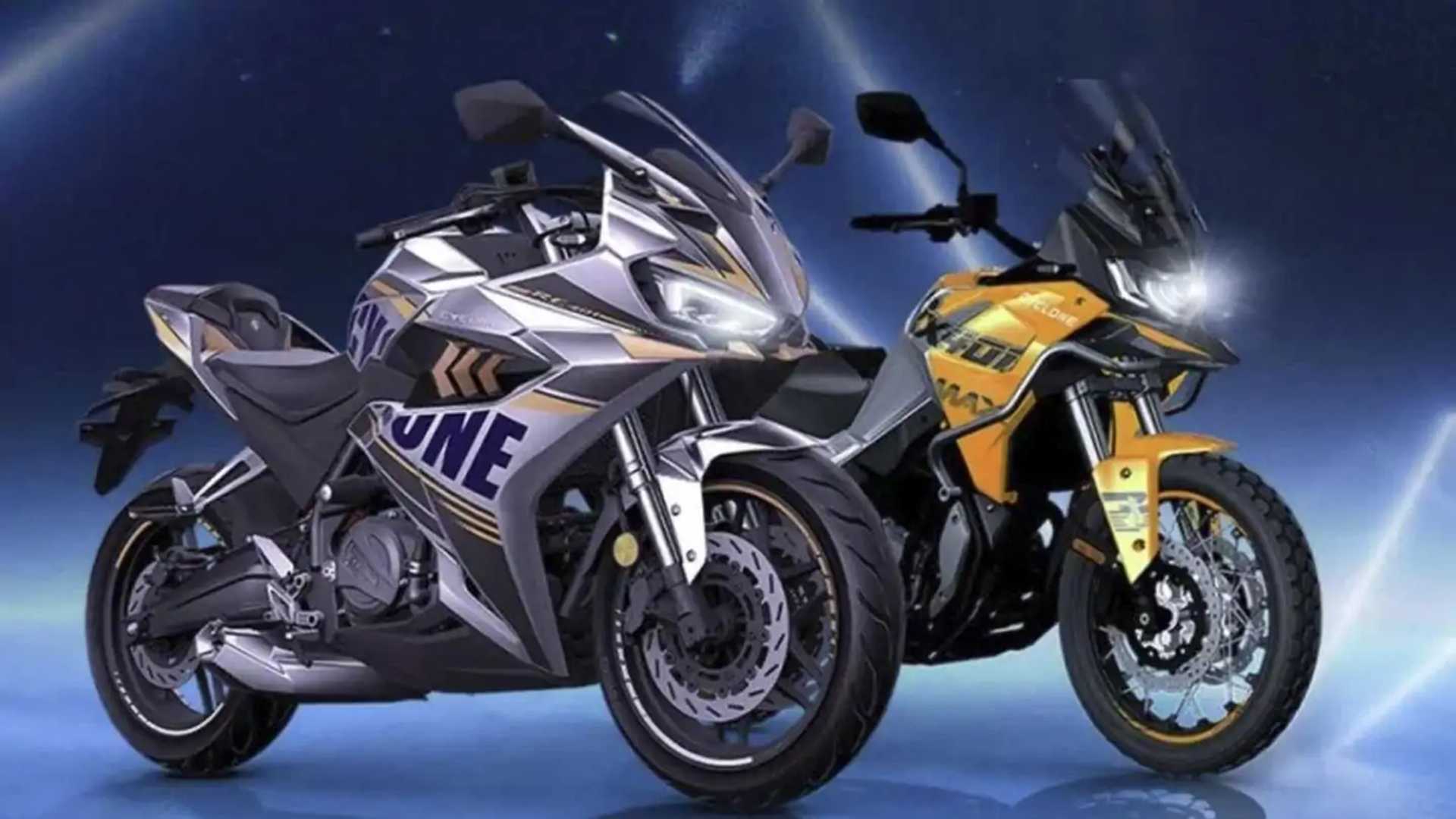 Chongqing Zongshen, founded in 1992, is one of the leading motorcycle manufacturers in China. It has a long history with Suzuki, having raced in the World Endurance Championship and finished second in 2003, as well as taking part in the Dakar in 2017. It also has industrial collaboration with Piaggio and Harley-Davidson, among others.

Zongshen’s Cyclone brand aims to provide high quality models for domestic and overseas markets. In fact, some of these models were created with the intention of being exported to western markets, mainly Europe. For example, the RX6 adventure bike, powered by a Norton engine, was launched last year and is expected to arrive in Europe soon. The brand also unveiled the RA9 concept, based on the Aprilia Shiver, although no details of the bike’s introduction were disclosed.

What we do know is that Cyclone intends to release two new mid-displacement bikes, the RC401 and RX401. The engine displacement, which is a liquid-cooled parallel-twin engine with a claimed output of 45 horsepower, is clearly reflected in the naming practice. For starters, the RC401, which comes in sports bike form, rolls on 17-inch wheels, has dual front disc brakes with dual-channel ABS, an inverted fork and mono – preload adjustable shock absorber. The bike is expected to have a premium cast aluminum swingarm, which helps keep the weight of the bike down to just 178 kilograms.

The RX401, on the other hand, is an adventure bike that resembles the RX6. Its bodywork closely resembles that of many other light to medium weight adventure motorcycles that have started appearing everywhere under a variety of different brand names. It has the same twin-cylinder engine as its sportier sibling, producing 45 horsepower, and the chassis features wire wheels measuring 19 inches in the front and 17 inches in the rear. There are dual front disc brakes with ABS, a KYB inverted fork, a steel tube trellis frame and an aluminum alloy swingarm comparable to the RC401.

Loan refinancing in Japan by way of amendment and restatement