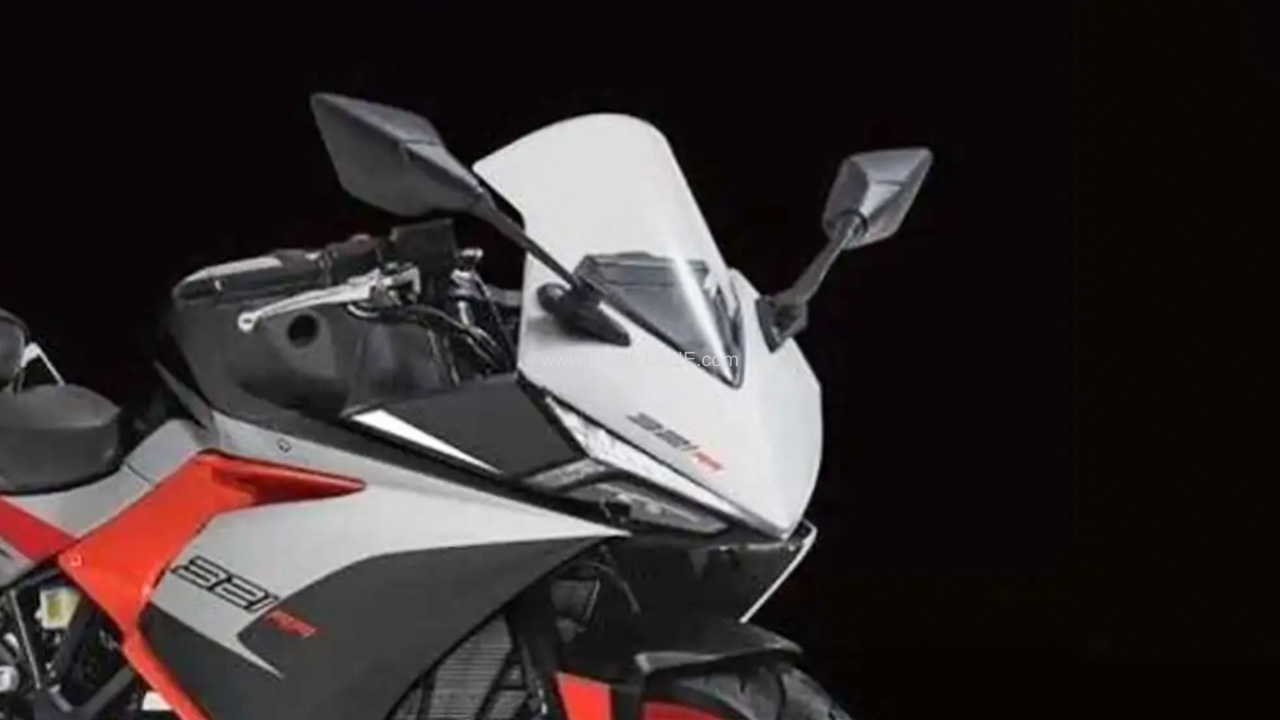 A fully faired motorcycle, Colove 321RR borrows most of its gear from the bare NK321

Chinese company Colove Motors (as Kove) is expected to unveil its entry-level, fully-faired Cobra 321RR motorcycle in its home market. Details of the bike have been disclosed via type approval certificates. The bike maker has posted a few pictures of the 321RR, which give an idea of ​​its design.

Viewed from the front, the Cobra 321RR looks like the Honda CBR250RR. The pointed V-shaped front fascia on both bikes appears to have a similar design. The placement and design of the mirrors are almost the same on both bikes. Some level of similarity can also be seen with the dual headlight assembly and LED DRLs.

However, when viewed from the side, the Colove 321RR appears to have a unique profile. It gets smooth and curved body panels which ensure a sleek and refined look and feel. Other key features include full LED lights, clip-on handlebars, sculpted fuel tank, split seat design, and raised exhaust in a chrome finish.

The footrests are placed a bit at the rear, which should allow a comfortable riding position and slightly tilted forward. The bike has a fully digital instrument console that displays a range of information such as speed, rpm, temperature, trip meter, odometer, fuel level, and more.

Its original color combinations and sporty graphics enhance the look and feel of the bike. The choice of style and graphics is likely to be different for each color variant. The prominent contrasting tint of the bike is also used on the wheels in the form of stripping of rims or completely colored units. More details on the bike’s styling will be revealed when we can see the full lineup at launch.

On the other hand, the engine details and output numbers closely match those of the Yamaha R3. Things like engine displacement, bore and stroke numbers, horsepower and torque are similar to those of the R3. It is not known if Colove has some kind of technical collaboration with companies like Yamaha. As Colove makes its own engines, it could have used R3’s engine design as the basis for creating its own version.

At 151kg, Colove 321RR has a high power-to-weight ratio. The advertised top speed is 170 km / h. In comparison, the Yamaha R3 is much heavier at 170 kg. The Colove 321RR uses a tubular steel trellis frame with a USD front fork and single shock rear suspension. Braking functions are provided by NISSIN 320mm and 240mm petal discs at the front and rear, respectively. Dual-channel ABS will be offered as standard.

These are the best inexpensive beginner’s motorcycles from Japan

10 reasons why we love the Suzuki V-Strom