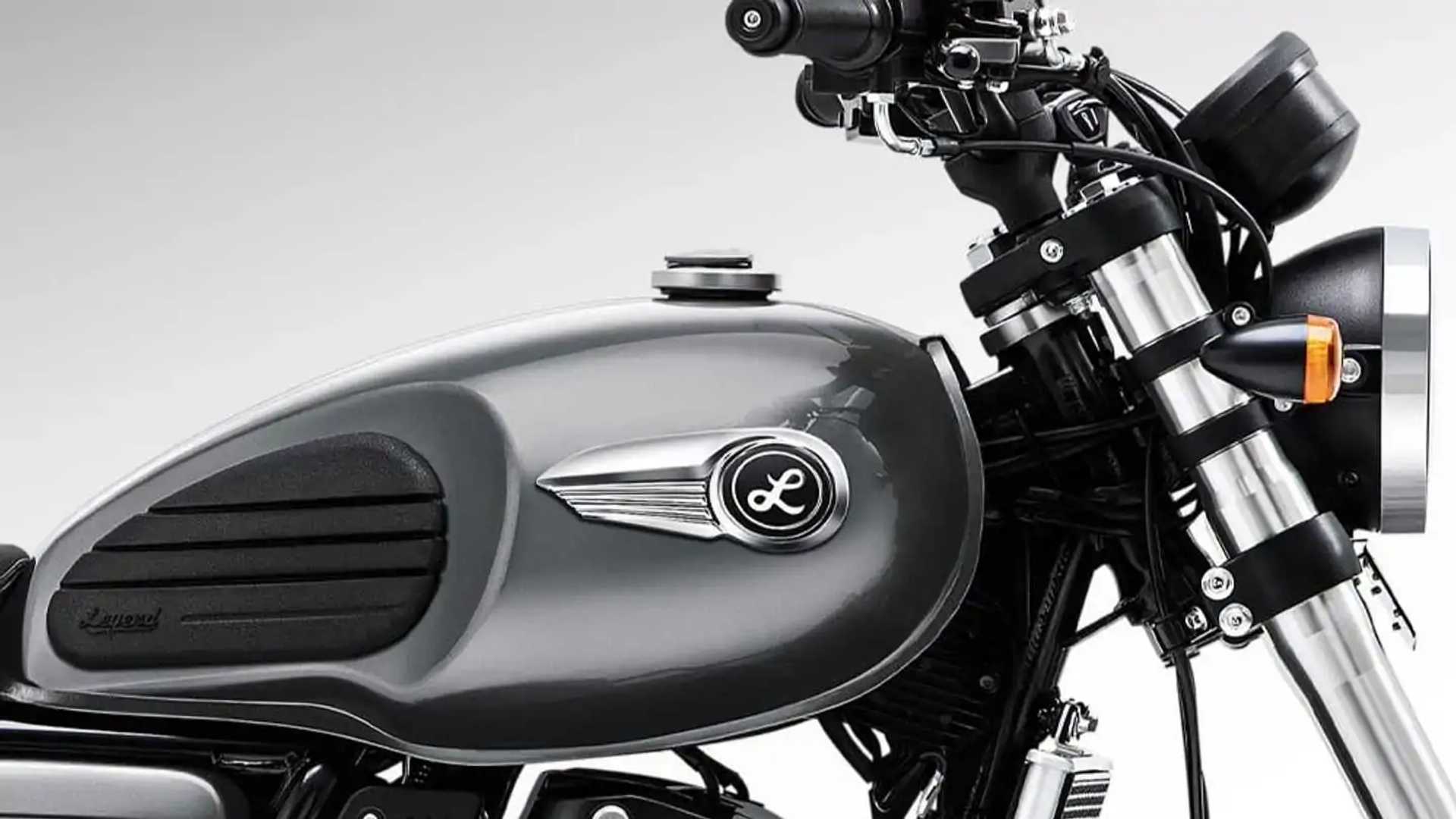 In recent years, the neo-retro craze has made its way towards smaller-displacement motorcycles. In regions that favor small capacity machines, whether for licensing or convenience (i.e. Asia and Europe), large and small manufacturers have moved out of smaller iterations of popular larger capacity neo-retro machines such as the Yamaha XSR155 and Honda CB150R. Boutique makers such as CCM have also capitalized on the retro aesthetic.

To add to the ever-growing number of small to mid-displacement retro-styled machines, Malaysian motorcycle maker GPX has unveiled the Legend 250, a sleek, classically styled roadster that features surprisingly high-end features. It’s looking to lock the horns in the entry-level midsize segment with the Honda H’Ness CB350 and Royal Enfield Classic 350, albeit down in terms of moving a few cubes. Style wise, the Legend 250 is as simple as it gets. A standard fuel tank, one-piece saddle and a round headlight – a sure-fire recipe for this classic bike aesthetic.

Taking a closer look at the Legend 250, it’s clear that GPX has given some thought to the design of the bike. We find premium features that hide under the retro style of the bike, giving it a touch of modernity. For example, the Legend 250 has an LED headlight and an LCD digital instrument. It even gets big bike components like an inverted fork and dual front disc brakes. On the performance side, it can be quite difficult to find the racer in this cafe racer, as the GPX Legend 250 delivers 15 horsepower from a 234cc parallel twin engine, that’s even less horsepower than what is found in a single cylinder. smaller cylinder engines.

Nevertheless, it is clear that the GPX Legend 250 does not intend to be a performance machine. On the contrary, he much prefers to roam the city streets in style, while showing off his sporty appearance. GPX has yet to reveal pricing and availability for the new Legend 250, however, it’s more than likely that the bike will travel to neighboring Asian countries, priced at around $ 2,500.