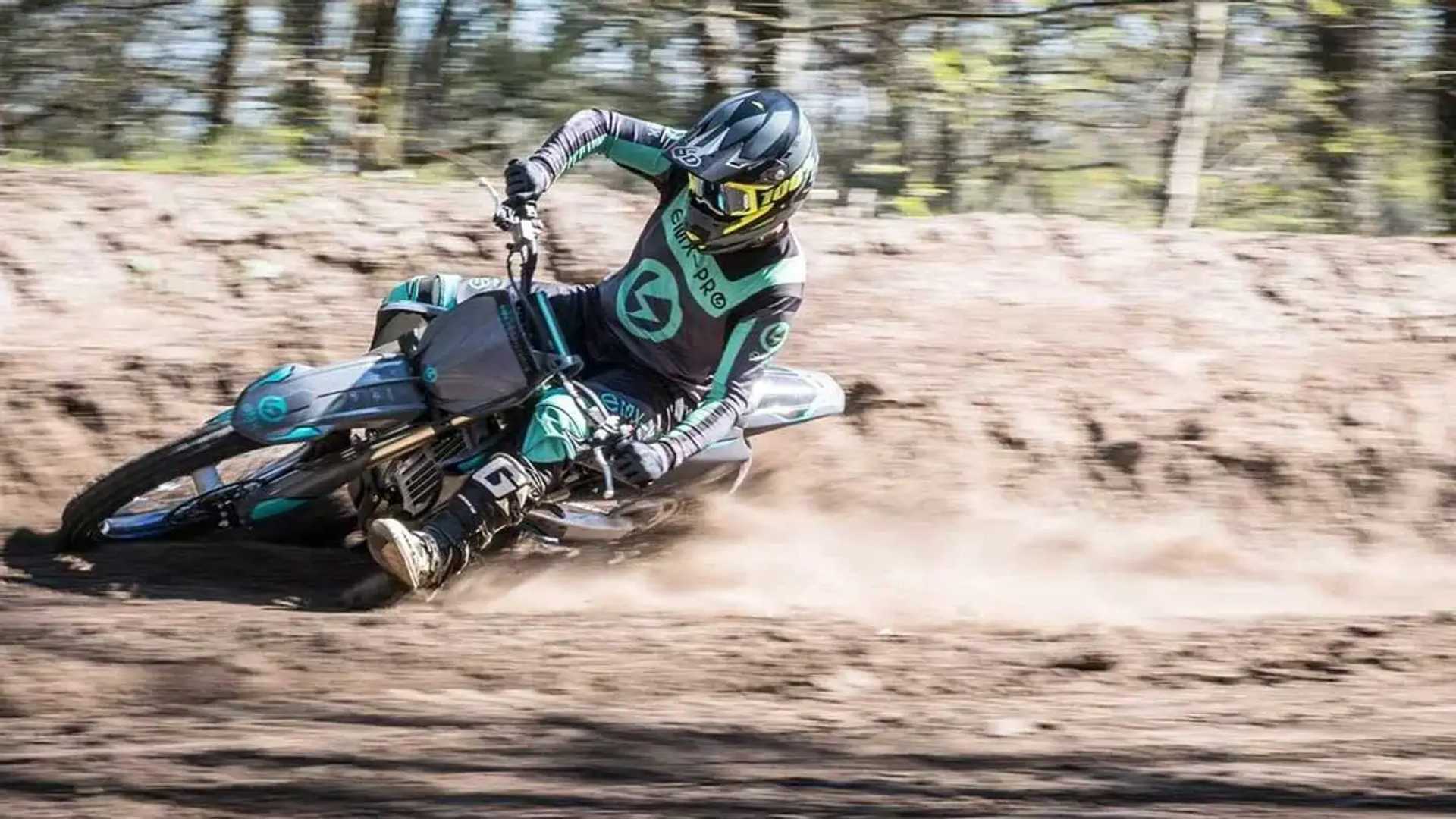 Despite Alta Motors closing in October 2018, electric motocrossers have been on the rise recently. In January 2022, Stark Future reported that its Stark Varg electric dirt bike model had reached 1,000 pre-sale orders in a 24-hour period. The FIM E-Xplorer World Cup will also begin in the third quarter of 2022, pushing manufacturers and developers to continue to evolve the technology.

In preparation for the new racing series, development specialists Dohms have teamed up with electric mobility brand Eleo to produce a new electric powertrain based on Yamaha’s YZ-250F. The project will also receive support from Yamaha Europe and the Royal Dutch Motorcycle Association (KNMV).

While Dohms and Eleo will develop the prototype as a 250cc equivalent e-motocrosser, the project will also appeal to new off-road riders.

“That way the performance can easily be scaled to the level of an 85cc or 125cc machine,” explained Elmar Dohms, Founder of EMX Powertrain. “It turns the EMX into an all-mountain bike on big wheels that should appeal to a wide target group: young beginners can gain experience with less power and reduced speed and later the power can be increased according to driving ability.”

The team will continue to develop the platform as the first round of the FIM E-Xplorer World Cup approaches. Mugen recently announced its entry into E-Xplorer with the EV-MX E-REX, drawing many elements from Honda’s electric CR prototype revealed in March 2019. While the Eleo and Dohms project has yielded encouraging results so far now, the Netherlands-based team will continue to improve the electric mountain bike before the start of the season.

“We had to adjust our plans a bit because of the Corona crisis,” added engineer Eleo Laurens Kusters. “We have not yet been able to take part in the international circuit tests, which have been carried out by the KNMV, for example. We were still able to develop a lot on the bike, we will do the first tests on a sandy track very soon. .

No “revolution” for Yamaha’s 2022 MotoGP bike