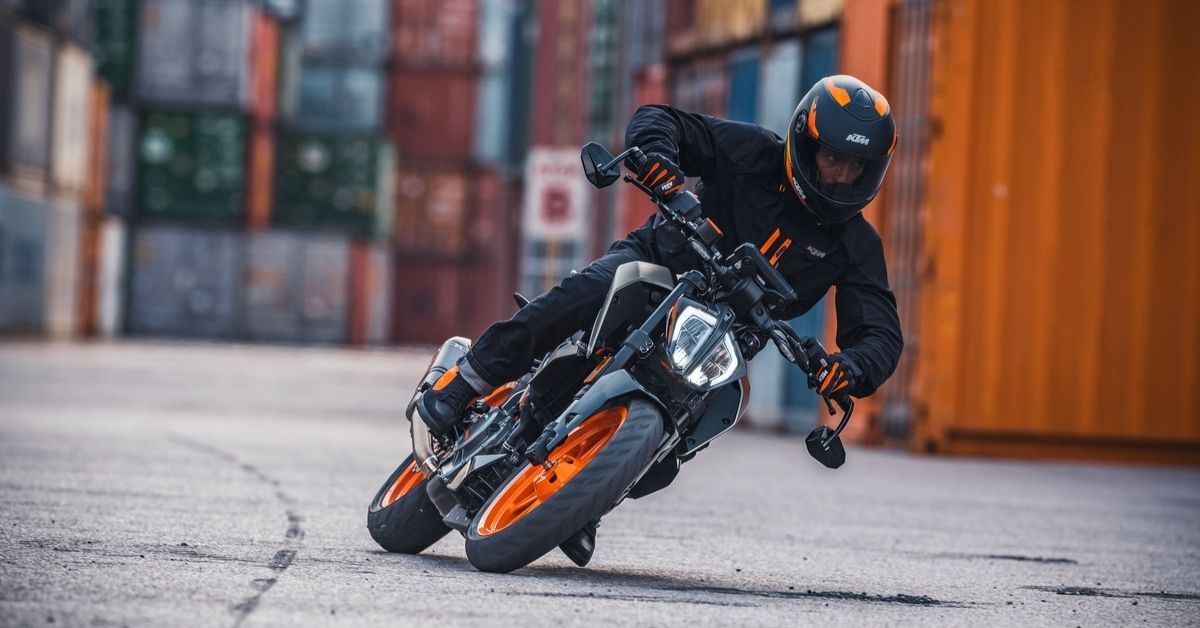 Many bikers choose to replace their big engine beasts with something a little smaller and more versatile.

Street biking is a steadily growing area of ​​the motorcycle industry and one of the best is the KTM 390 Duke. This small, lightweight bike will tackle almost anything you throw at it, even if it doesn’t have the biggest of engines.

Not only is it fun to drive, but there are plenty of additional options available for KTM riders who want more for their money. However, while the KTM 390 Duke shines brightly, the competition in the street bike world is fierce.

There are a lot of rivals to the KTM 390 Duke so we decided to see how they stack up against one of the leaders in the industry.

Let’s see how the KTM 390 Duke stacks up against its rivals on the road, on your wallet, and with its added extras.

The KTM 390 Duke offers pure driving bliss for anyone who wants to get around corners as quickly as possible. This agile and lightweight street bike is an ideal ride for anyone caught between a 300cc machine and a 500cc machine.

Thanks to its agility, it often looks like a motorcycle with a much bigger engine, especially when you are making your way through traffic on busy roads. KTM 390 Duke riders can take advantage of a liquid-cooled six-speed engine that delivers an output of 32 kW.

It is equipped with an electric starter and a 60mm stroke motor. All things considered, the KTM 390 Duke offers 373.5cc, which is pretty generous considering the price that starts at $ 5,699, according to KTM.

When it comes to driver aids, you can’t ask for much more than what you get in the KTM 390 Duke. As standard, the 390 Duke comes with dual circuit BOSCH ABS as well as the added fun factor of ‘Supermoto mode’.

With this mode engaged, riders have full control of the rear brake, while ABS retains control of the front. Supermoto mode allows riders to push their skills to the limit as they gain control.

It is also very easy to attach your smartphone to your KTM 390 Duke for navigation and music. With a menu switch on the handles, you can keep your hands where they need to be while pressing the TFT screen at ease.

How the KTM 390 Duke outperforms its rivals

One thing is certain about the driving of the KTM 390 Duke; This is very fun. Even for a motorcycle with a smaller engine, it’s a lot of fun to ride. Its rivals are motorcycles that also offer less than 400cc of horsepower, with the main competition being the Honda Rebel 300, Honda CB300R and Kawasaki Versys 300.

One of the most notable positives about the KTM is how much you get for your money. The new models come standard with an ultralight suspension and high-performance brakes that will let you stop like a pro.

High-tech handlebars give you the control and balance you need to tackle whatever the roads throw at you. There’s even a customizable cockpit, with an adjustable clutch and brake levers for ultimate performance.

Another distinctive feature that the 390 Duke’s rivals lack is the multi-color TFT display. This screen ensures you get all the vital information you need in one place to get the most out of street biking.

With engine revs, the display bars change color so you can tell at a glance whether you need to upshift or hold back if your engine hasn’t warmed up. This is a level of innovation that the competition has yet to catch up with.

RELATED: 10 Coolest Vintage Motorcycles We Need In Our Garage

Why choose the KTM 390 Duke’s Rivals instead?

The KTM 390 Duke doesn’t come with fairings, which can make it look a lot smaller when it’s side by side with its rivals. If you’re looking for something that looks a bit more “complete,” the Kawasaki Versys-X 300 or the Honda CB300R might be better bets.

Excellent handling is the main reason but there are several other reasons to jump in the back of a KTM 390 Duke. Thanks to its light and compact engine, the 390 Duke delivers 15 hp with a generous 186 mile range.

If you’re looking for a solid all-rounder, you couldn’t beat the KTM given its engine capabilities. This street bike can effortlessly switch from busy roads to the open highway and on narrow, winding country roads.

In truth, for the money you’ll spend on a KTM 390 Duke, there isn’t much to look elsewhere. Of its rivals, the KTM street bike is the best equipped and offers a lot of power. It’s a fun ride and one you won’t regret investing in until you wanted to take it up a notch with more powerful bikes.

If you don’t need more horsepower than 400cc, it’s hard to bypass the overall capabilities of the KTM 390 Duke. The KTM 390 Duke is the leader in its class and we cannot recommend it highly enough.

It is for sale on the Collecting Cars auction site.


Connor is a content writer and journalist from the UK with several years of experience in the field. He enjoys observing the changing trends of cars as sustainability becomes a greater presence in our lives. When he’s not writing, he likes to sweat buckets while playing football (soccer) or chilling out with horror books.