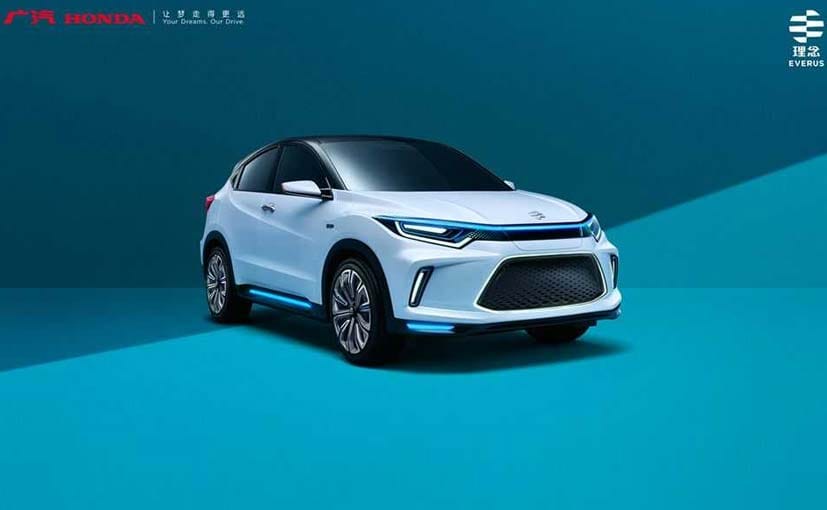 But Honda has a more balanced view of the situation – where Mibe believes that for personal mobility, electric powertrains will be the way forward.

Honda has been late to EVs, but it doesn’t take a dogmatic view of them like Toyota 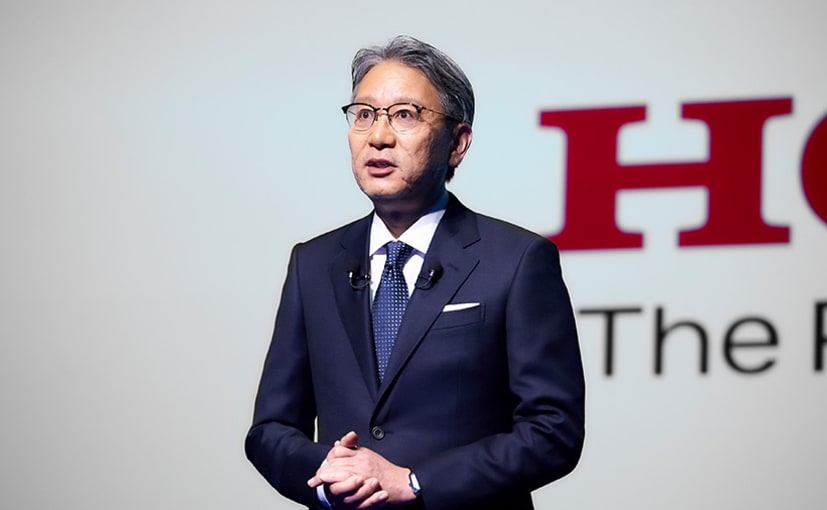 said Toyota’s commitment and proposals to hydrogen powertrains are flawed. He said Honda pursued the technology a decade ago and deemed it untenable for cars, but that didn’t lead the Japanese giant to abandon the technology entirely.

“We’ve been researching all the possibilities that are out there. When it comes to hydrogen engines, we see some pretty tough technological challenges. So about 10 years ago we decided that it wasn’t going to become mainstream,” did he declare.

Toyota has been a major proponent of hydrogen cars, but until recently they were also very anti-electric cars. It is also aggressively looking for hybrid cars like the Camry which is even being sold in India.

But Honda has a more balanced view of the situation – where Mibe believes that for personal mobility, electric powertrains will be the way forward. However, when it comes to the future of airplanes, Honda Motors also has a jet engine subsidiary that is working on hydrogen. Many companies are also looking to hydrogen for trucking where it could be viable in the world of logistics, an area where Honda has been a player.

“If we look at what will become mainstream, it will probably be electric vehicles for small mobility and fuel cells for larger mobility. That’s the conclusion so far,” Mibe explained.

Mibe is committed to Honda phasing out the internal combustion engine by 2040 and focusing on battery electric vehicles and fuel cell vehicles to achieve zero emissions.

Kyle Wyman leaves Superbikes and bets on King of the Baggers