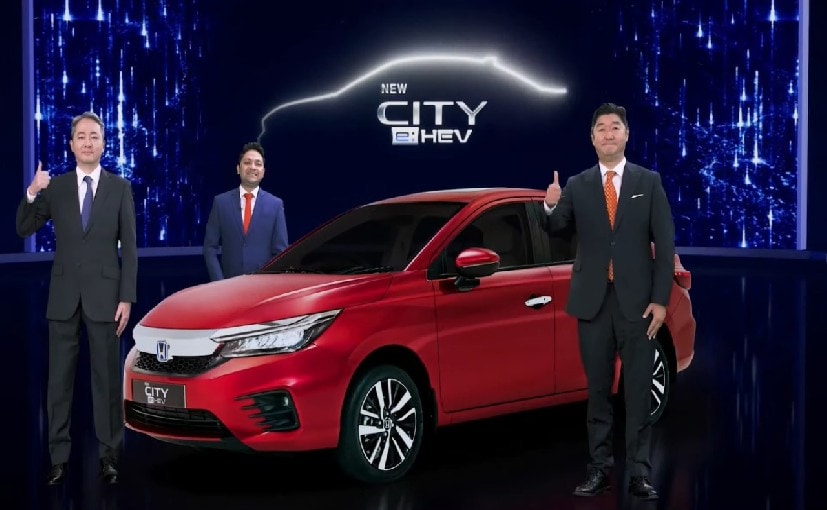 The Honda City e:HEV will go on sale in India next month.

The Honda City e:HEV hybrid sedan has been unveiled in India. This is now the first time that Honda will offer the City a full-fledged hybrid system in India and the brand’s only car to receive similar treatment was the Honda Accord, back in 2016. While the standard Honda City is offered In three trim levels in India – V, VX and ZX, the City e:HEV will only be available in the top-end ZX variant. And only the latest fifth generation City gets the hybrid technology while the fourth generation car which is still on sale in India will only come with combustion engines as standard. 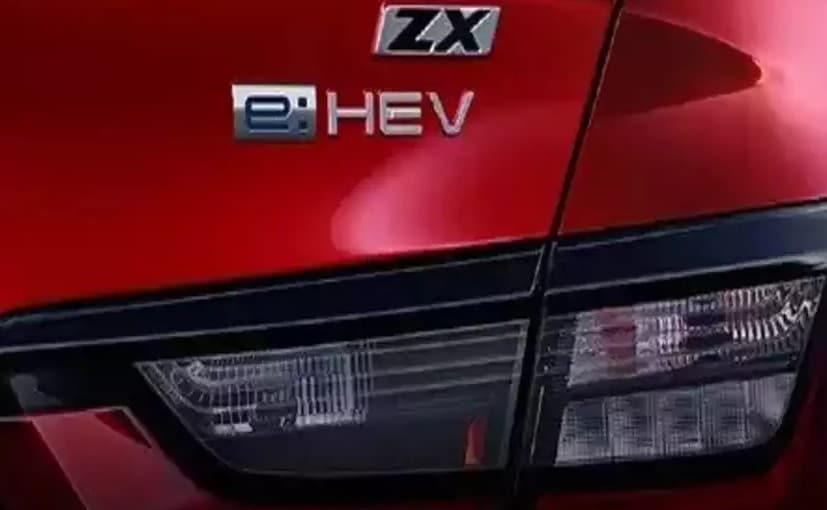 Honda has started accepting reservations for the City e:HEV.

Under the hood, the Honda City e:HEV will use the same naturally aspirated 1.5-litre four-cylinder petrol engine from the standard sedan, but this time around the petrol mill is assisted by an electric motor powered by a lithium-ion battery built into its trunk. Combined power here is 124 hp while the system delivers 253 Nm of peak torque, of which 127 Nm is generated by the petrol engine. Of course, the hybrid technology has also made the City e:HEV more fuel efficient and overall fuel economy has improved by around 40% to a claimed 26.5 kmpl. And this despite the addition of weight of about 110 kg. The Honda City e:HEV also has three drive modes – EV, hybrid and petrol, which can be toggled via a rotary knob and the car runs at full electric power in EV mode when you’re light on the throttle. The Honda City e:HEV also gets updated disc brakes on all corners.

However, the boot space has also been compromised to some extent to fit the battery. You get 410 liters of luggage space in the Honda City e:HEV, which is 96 liters less than what you get in the standard Honda City which offers 506 liters of boot space. The car also looks identical to the standard car in terms of design and even the cabin remains unchanged. Inside, the tachometer has been replaced with the new hybrid meter which indicates when the car is running on electricity, when it is drawing more power from the gasoline engine and when energy regeneration is occurring. It also gets an electric parking brake with auto-hold system and ambient lighting. The new Honda City e:HEV also gets more safety features such as lane change assist, pedestrian alert and adaptive cruise control. One of its main rivals – the Maruti Suzuki Ciaz is also offered with mild hybrid technology in India, but the Honda City e:HEV has a more advanced hybrid system.

How to lower mortgage interest rates