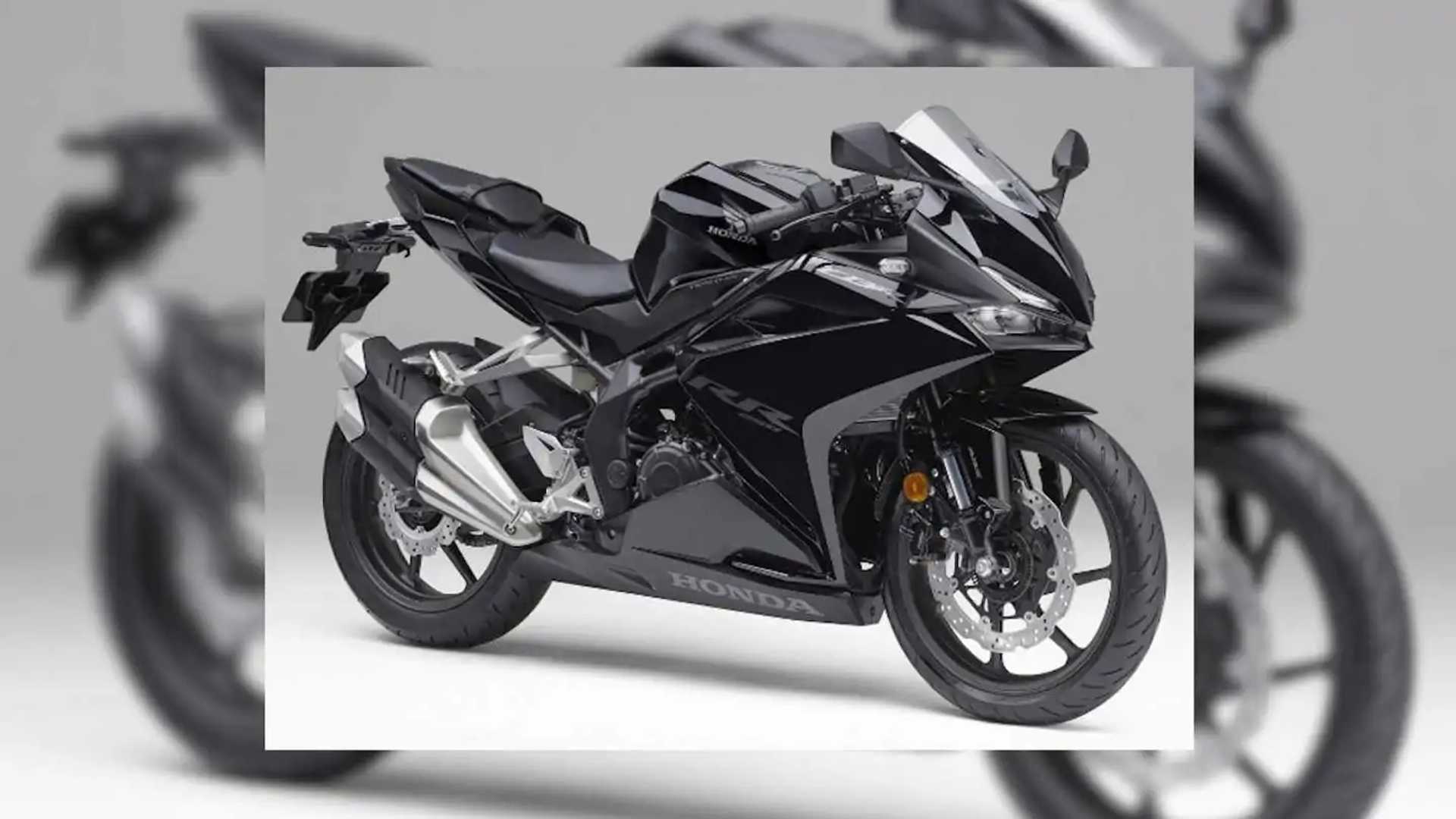 When Kawasaki introduced its small-displacement inline-four sports motorcycle, the Ninja ZX-25R, sports bike enthusiasts thought it would be the beginning of the resurgence of the pint-sized four. It even came to a point where it was speculated that Honda would also be relaunching its quarter-liter four-cylinder engine in the CBR250RR. Sadly, that was not to be the case, and the ZX-25R remains the only small four-cylinder sports car.

Despite all of this, the CBR250RR remains a fairly powerful machine. Adored in Japan and other neighboring markets, the CBR250RR bears a striking resemblance to that of the largest flagship supersport, the CBR1000RR-R Fireblade. For the 2022 model year, Honda went ahead and updated the quarter-liter sportbike for the Japanese market. As expected, however, the updates are mostly cosmetic and the bike retains all of the fundamentals we found in the model from the previous year.

For 2022, Honda has added a new color option for the CBR250RR. Graphite Black is what they call it, and it’s a pretty sleek aesthetic. Stepping away from the noisy, racing livery-inspired patterns found in so many sport bikes today, the 2022 CBR250RR in Graphite Black exudes stealth and elegance, and truly accentuates the aggressive styling of this machine. The new colourway is expected to make its way to other Asian markets, namely Malaysia and Indonesia, very soon. Honda also recently released the Tricolor colorway in Malaysia, inspired by Honda’s WorldSBK racing machines.

On the performance side, the CBR250RR is not doing too badly, especially given its displacement. Under the fairings is a liquid-cooled, fuel-injected 250cc parallel twin-cylinder engine. It develops 40 horsepower and 18 lb-ft of torque, making it a pretty energetic companion, especially on narrow, twisty roads or technical race tracks. It sends power to the rear wheel via a six-speed manual transmission with a slip clutch and quick shifter.

Biker killed in collision with SUV in Escondido

Keanu Reeves has the best collection of motorcycles in the …