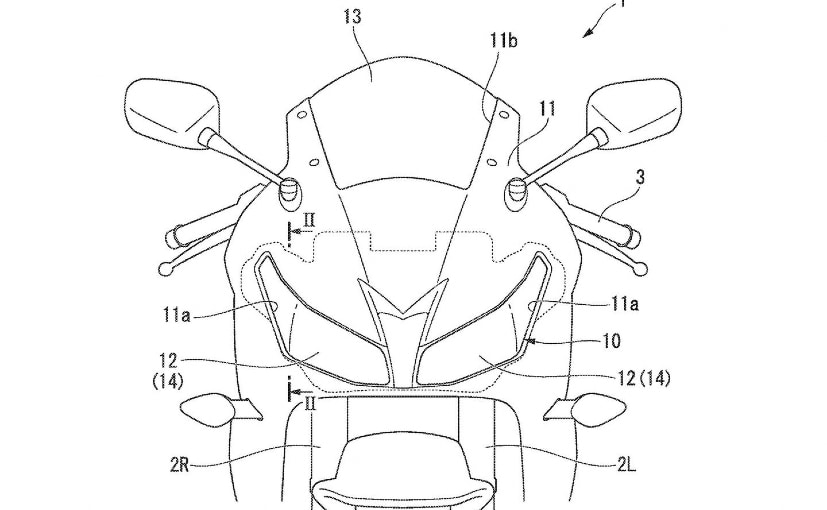 The idea is to use stereo cameras instead of a radar powered system, and the security system will be less expensive, but effective.

Honda’s latest patent filings show that the Japanese giant plans to develop other technologies for motorcycle safety systems and ARAS (Advanced Rider Assistance Systems). The latest patent images show Honda is exploring the possibility of using a simpler and potentially cheaper safety aid that could be used on a wide range of motorcycles. While radar systems seem to be all the rage at ARAS, and a system developed by Bosch is already available on the Ducati Multistrada V4S, the BMW R 1250 RT, as well as the BMW Transcontinental, they are difficult to integrate into the aesthetic. of motorcycle. . 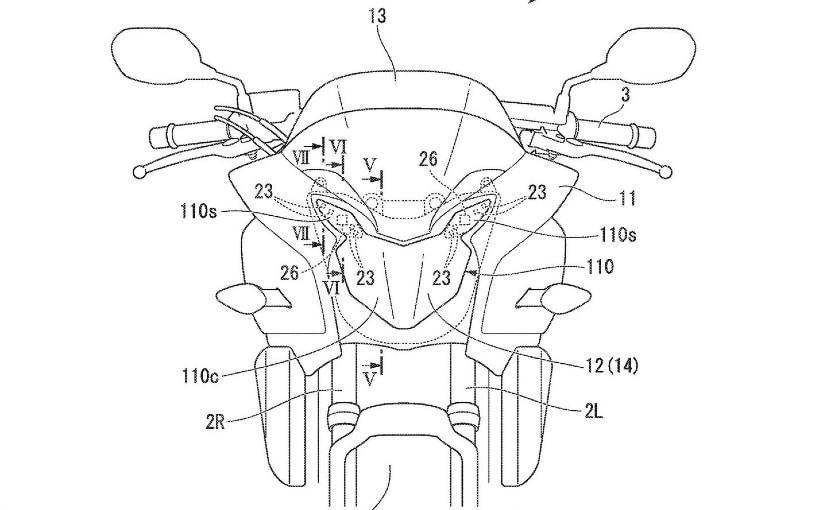 Patent images reveal several image sensors mounted near the headlight area, which are aesthetically easier and hidden from view.

Honda’s radar patents attempted to overcome these challenges, working to hide the sensors behind the body. Now, Honda’s latest patent filings show image sensors, something similar to image sensors used in digital cameras, which will be mounted inside the headlights of motorcycles, right next to the LEDs. An electronic control board mounted inside the headlight, as well as internal walls to prevent the image sensor from being touched by LED light. The system will not only be less expensive than radar powered systems, but it will also help mount the sensors in a location that will not affect the aesthetics of the bike.

While these systems could be cheaper than radar powered systems, cameras also have some advantages. And even though the cameras have restrictions in case of rain, fog or water spray, a camera-based sensor can easily recognize speed limit signs, spot traffic lights, and also alert the driver to lights. brake lights that light up on a vehicle in front of him. Honda’s patent drawings show the system in different types of motorcycles, so it is a system that can be implemented in a wide variety and types of motorcycles.