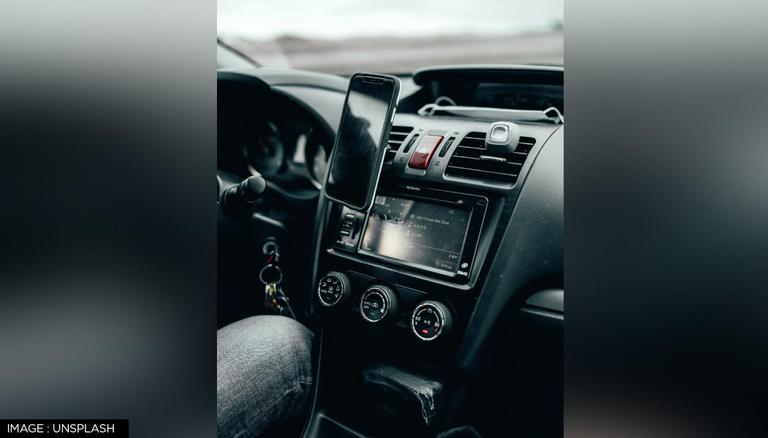 Honda recently released an official statement on integrating their upcoming 2022 cars with Google’s Android Automotive operating system. They plan to install this new feature on all 2022 release cars with an all-new model to be launched in the second half of the year. Google’s Android Automotive operating system will help manufacturers integrate features like Google Assistant, Google Maps, and other approved apps that run on Android as the default infotainment platform for all types of vehicles.

A Honda spokesperson recently sent an official email to The Verge regarding its intention to integrate the new Google operating system into its cars. The letter confirmed that Honda will work with Google to better integrate Google services in-vehicle in their vehicles, including the ability to more easily use features such as Google Assistant, Google Maps functionality and other in-vehicle applications offered through Google Play. .

What is Android Automobile?

Apart from this, Honda is currently working on the release of a new set of cars for the Indian automotive industry. A new model of Jazz as well as an all new Honda HR-V should be released soon. Several websites like Cars and Bikes and Carwale have already listed these cars on their website. According to a list from CarWale, the Honda HR-V is expected to launch by the end of 2021.

On the other hand, the new updated version of the Honda Jazz is supposed to be released in February 2022. Keep in mind that Honda has yet to release an official statement and that key details on these upcoming Honda cars are expected to come out. soon. Until then, keep an eye out for updates on Honda’s official social media accounts.