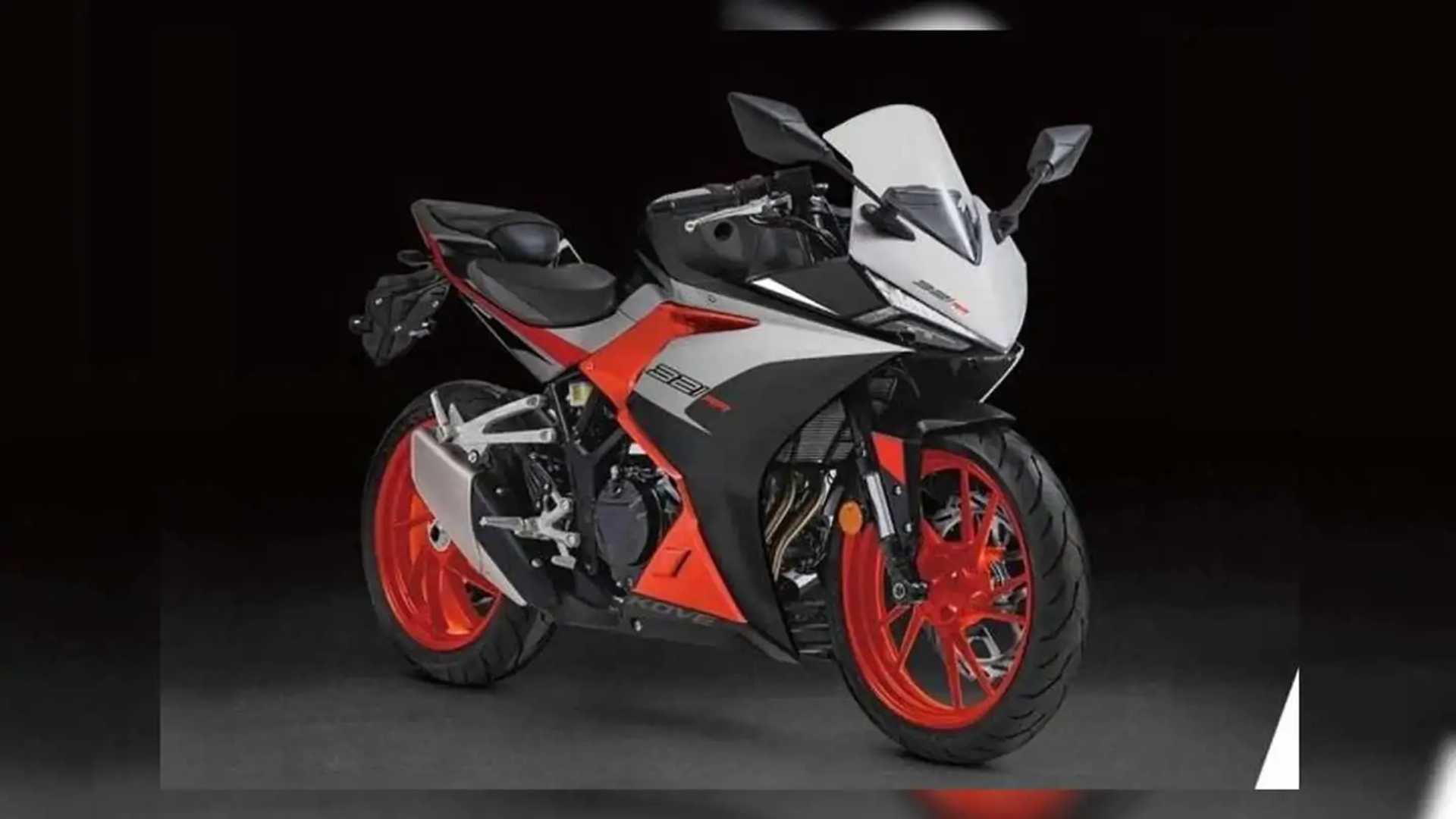 Colove, also known as Kove, launched a new twin-cylinder sports motorcycle about a week ago. We are used to seeing a lot of bikes from China being pure and simple copies of models of Western and Eastern origin.

Kawasaki is one of the many brands that are too often copied, from the Z1000 to the Ninja, there are many fake Kawi’s sold in the Chinese market. However, one could argue that he took inspiration from the Ducati Superleggera in a way, or is it just me?

That being said, the Colove 321RR doesn’t look too much like another bike in its class, at least that’s what we thought after digging a bit. Side specifications, it is not that original.

Cycleworld announced that the brand will ship the model with a 322cc parallel twin engine that will produce around 39 horsepower. Colove also has a bare offering in the market that uses the same powertrain, and the engine sits in the same trellis chassis as its bare counterpart. If you are familiar with the 300cc class, you may be aware that the Yamaha R3 shares a similar set of specs for its engine.

Now, Yamaha’s 321cc parallel-twin produces roughly the same horsepower figures, with a cubic centimeter of displacement less. Again, Cycleworld pointed out that “the castings and the arrangement of the components are similar, but not identical”, although Colove is in charge of manufacturing its own engines.

This puts the bike on par with other rivals in the class such as the aforementioned Honda CB250RR or Yamaha R3. In its home country, you can expect it to take on models like the CFMoto 300 SR.

So, is it a clone? Honestly, its concept is very similar to the R3, but what really makes a clone? Either way, I’m thankful Colove didn’t squarely copy the design of the R3 on an individual basis. Cycleworld said it is similar but not the same. If Yamaha aftermarket parts could be used in its engine, that could be a whole different story.