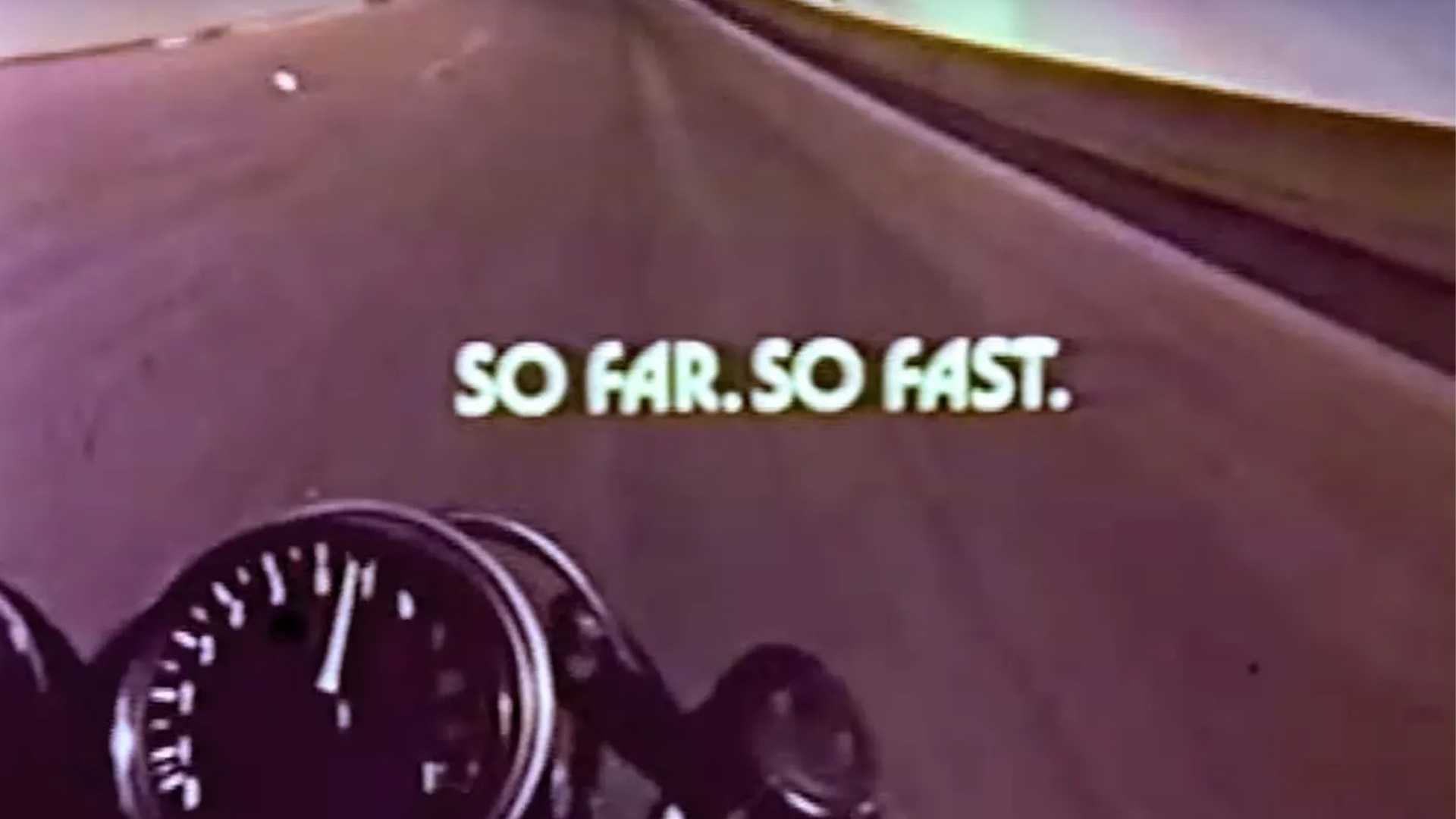 Kawasaki takes a trip down memory lane with Z1 900 documentary

From March 13-15, 1973, Kawasaki ran its Z1 900 down the banked track at Daytona International Speedway to prove the new model’s performance and durability. Developing 81 horsepower and 54.2 lb-ft of torque, the grandfather of all Zs had the first part covered. However, Team Green billed the Z1 as a “touring” bike, so the air-cooled, DOHC, 903cc inline-four didn’t just need to be powerful, it also needed to go the distance.

To illustrate the sporty and sensible sides of the Z, the manufacturer turned to Yoshimura to prepare three race-ready units and Canadian driver Yvon Duhamel to lead the charge. As all attempts at speed and endurance go, not everything went to plan, but the team achieved complete success despite the odds.

Some may dismiss record racing as a product of their time, but some manufacturers still hang their hats on endurance. As Kawasaki celebrates 50 years of the Z-series, the vintage documentary puts the historic lineup into perspective.

Today, the Z1-based neo-retro, the Z900RS, generates over 100 horsepower and backs it up with 72.3 lb-ft of torque. The Z line has come a long way in those 50 years, but that hasn’t stopped Kawasaki from honoring the impact of the Z1 900 with a limited 50th Anniversary Z900RS version. The Z1 will always be a legend, and Kawasaki is ensuring that this legacy lives on for another half century.