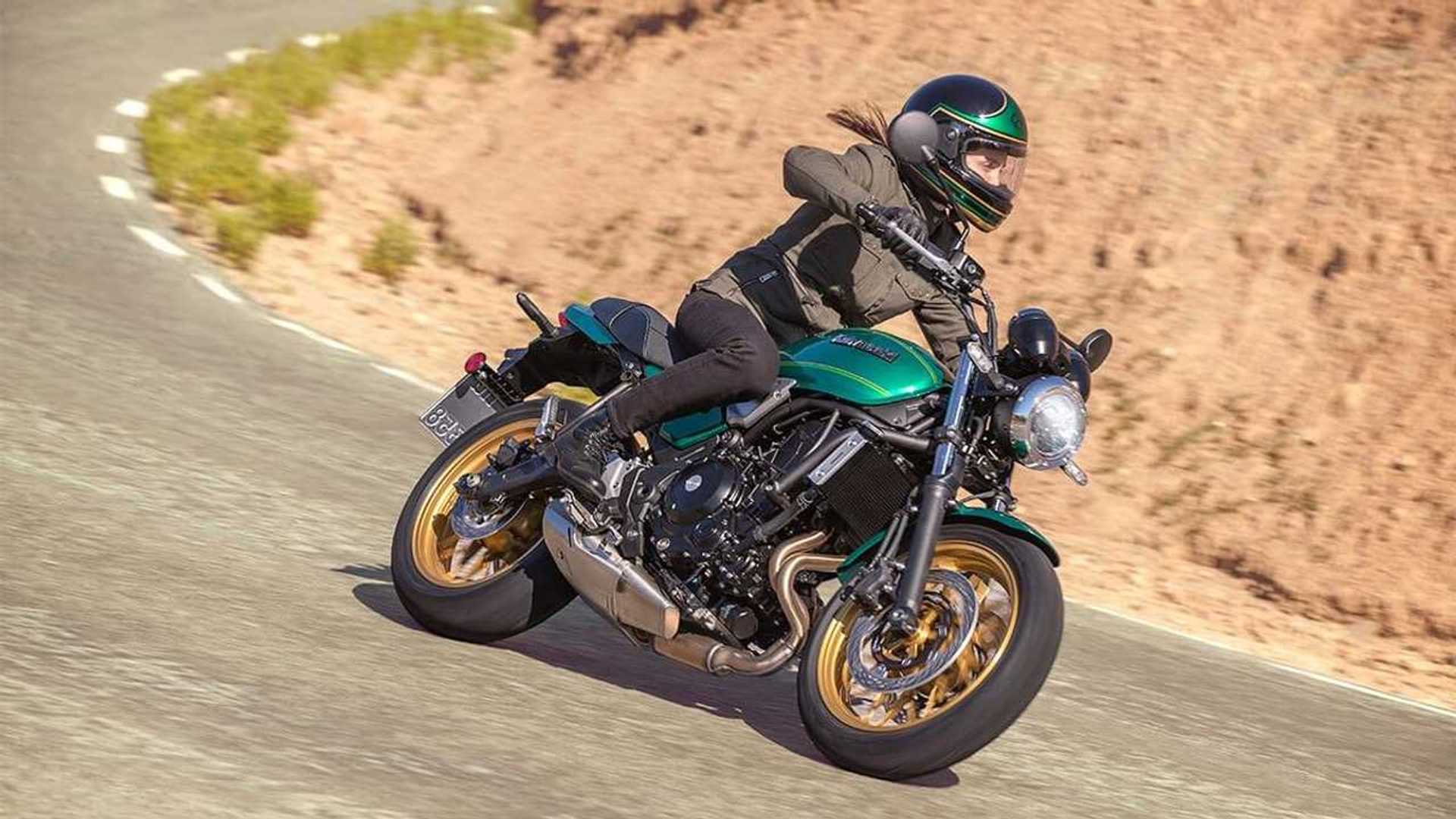 It took a while, but it’s officially a reality: Kawasaki has joined the neo-retro middleweight movement. The Z650RS, which is essentially the existing Z650, albeit in retro attire, made its debut in the global market. It joins the Yamaha XSR700, Honda CB650R and Suzuki SV650X in the crop of Japanese mid-weight, neo-retro and nude machines.

That being said, the bike has started to move into other markets, with India being the most recent. Kawasaki has managed to develop a strong presence in India, which is in fact the largest motorcycle market in the world. Unlike Yamaha, Honda, and Suzuki, which have streamlined their product portfolios in the region to favor small-displacement commuters, Kawasaki offers its entire lineup of large motorcycles to Indian motorcycle enthusiasts. With that, the Z650RS is the most affordable midweight neo-retro Japanese motorcycle on the Indian market.

With the Suzuki SV650 and Yamaha XSR700 not yet widely available in India and the CB650R being far too expensive, the Kawasaki Z650RS’s closest rival would be the Royal Enfield Interceptor 650. However, at a glance, it is clear see that these two bikes do not hit in the same class. While both bikes have 650cc twins, their performance and character couldn’t be more different. For example, the Royal Enfield gets a more retro and moving 270 degree firing order. Meanwhile, the Z650RS retains its punchy, but machine-fluid 180-degree parallel twin.

The Z650RS puts out a decent 68 horsepower, just like its modern sibling, the Z650, and its sporty sibling, the Ninja 650. However, it sports a retro styling, which alone commands a premium in terms of price. It comes in two color options – Candy Emerald Green and Metallic Moondust Gray, and costs the equivalent of around $ 8,900, which is around $ 550 more than the standard Z650.