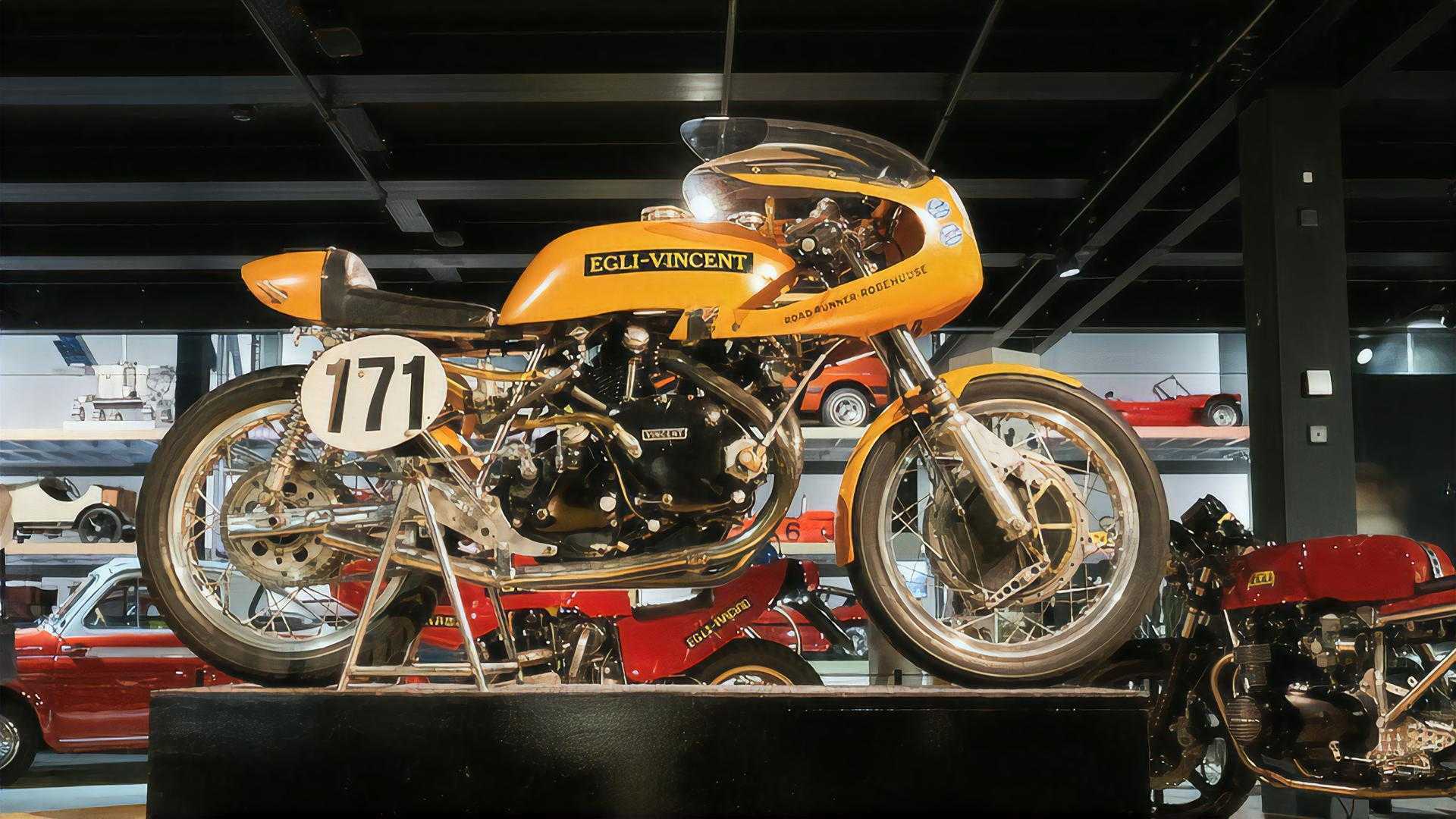 Legendary frame builder Egli is working on its own production bike

From the moment Swiss motorcycle whisperer Fritz W. Egli first coaxed one of his purpose-built Vincents to his first victory in the Swiss Hill Climb Championship in 1968, his path in life was clear. The man was, quite simply, put on this earth to improve the chassis of motorcycles. While he started with Vincents, he was an equal opportunity builder and successfully designed Suzuki, Honda, Ducati, Kawasaki, Yamaha and Triumph powered machines over the decades to come.

Perhaps that’s what he’s best known for, but in 2024 that’s about to change. Although Fritz Egli is still around, he officially handed over the reins of his Egli Motorradtechnik AG workshop to Alexander Frei in 2015. Frei continues to operate the business according to Egli standards and traditions in Bettwil, Switzerland. In 2019, the team began work on an all-new bike – and one that will, for the first time, feature an Egli-built in-house V-twin engine.

The company understandably keeps its cards very close to its chest – after all, if all goes to plan, it won’t introduce its extremely limited-run bike until 2024. According to Swiss publication Moto.ch, it’s a 1400cc mill, but that’s about all Egli has said so far. Oh, and the company develops pretty much everything in-house, except maybe the brakes and ABS system.

Although the company is small, its equipment is said to be state of the art. CNC, CAD, 3D printing capability and a dedicated carbon fiber department are all present and catered for. The company is currently working on European homologation as a designer in preparation for the launch of this bike.

As you probably imagine, production will remain small, with the intention of producing around 12 bikes per year. Something this special won’t come cheap either – with an MSRP said to be just over 100,000 Swiss Francs, or around $108,566.
Whether you are considering buying one or are a window shopper like many of us, it will nonetheless be interesting to see what this 100% Egli machine looks like in its final form.

Home loan: You must get an affordable home loan by March 31 to qualify for this tax relief