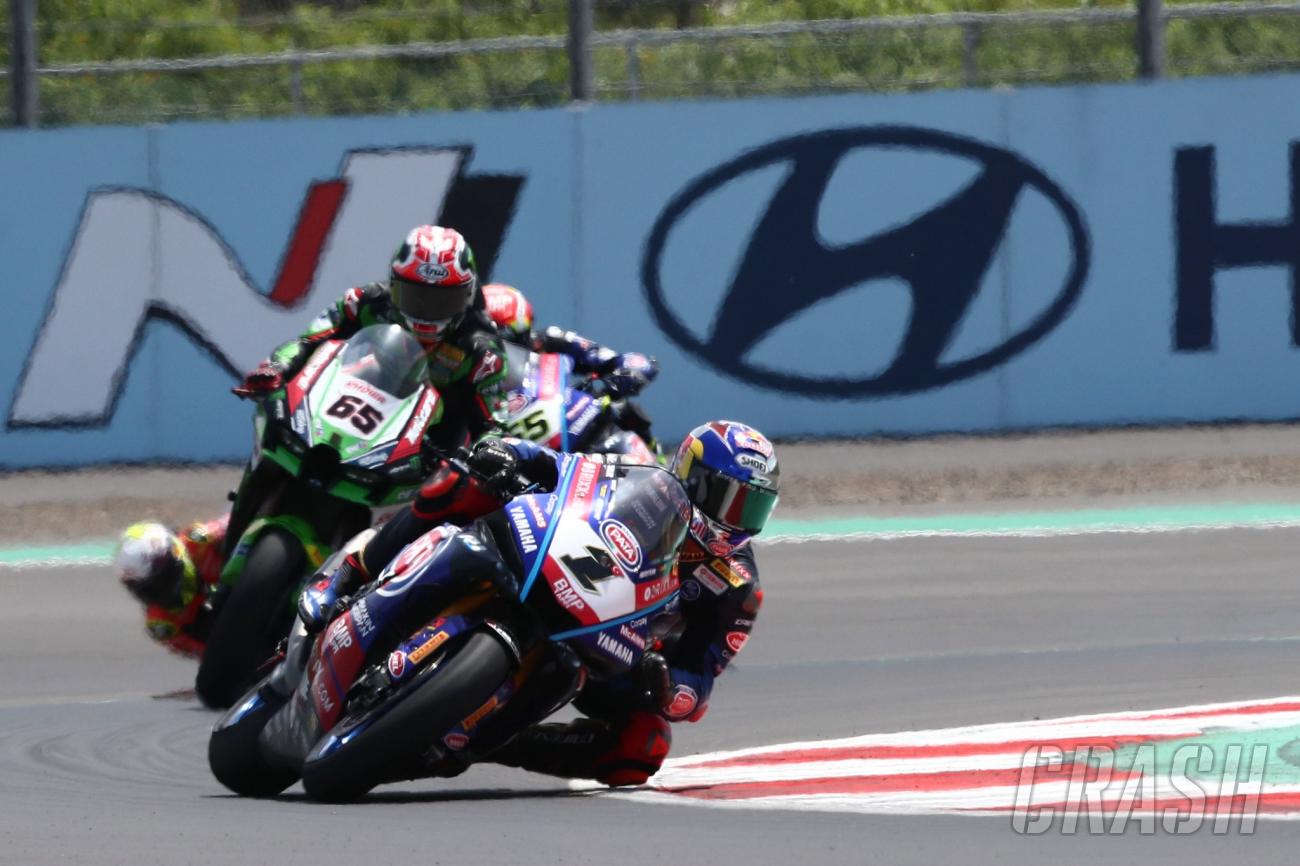 Toprak Razgatlioglu took two out of two wins in Mandalika after winning a tough battle against Jonathan Rea.

After leading from pole position, Razgatlioglu failed to break away from the six-time champion during the early stages before a pass was made by Rea on lap three.

Continued fighting and overtaking then ensued before Razgatlioglu finally made the winning move in round seven.

Like in Race 1 on Saturday, Razgatlioglu started to set a very fast pace which the Kawasaki rider struggled to match, even though the margin of victory was only five tenths.

Third after one of his best performances of the season, Andrea Locatelli managed to fend off series leader Alvaro Bautista.

Only fourth, the Ducati rider’s chances of winning the title in race two are still likely as 71 points separate him from Razgatlioglu.

All three races will go without future rookie of the year Iker Lecuona after the Honda rider’s monster in FP2.

Lecuona suffered fractures to his vertebrae and the left side of his sacrum.

Lucas Mahias joined Lecuona being excluded from all three races after the Puccetti Kawasaki rider crashed in FP3.

Mandalika WorldSBK: Toprak Razgatlioglu sends a message to Yamaha: “I couldn’t do more, we need more power” | Superbikes of the world