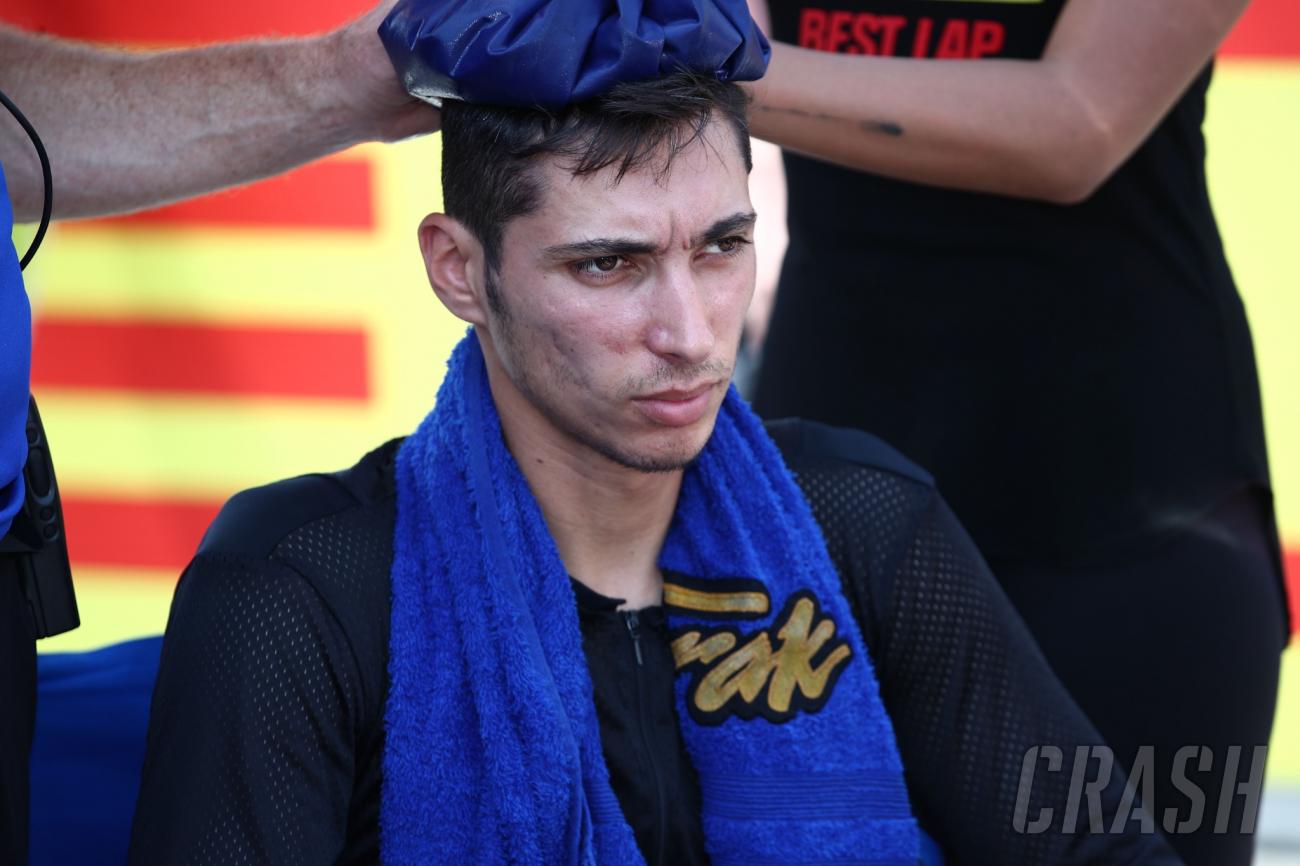 Mandalika WorldSBK: Toprak Razgatlioglu sends a message to Yamaha: “I couldn’t do more, we need more power” | Superbikes of the world

But while the Yamaha rider was by far the best rider this weekend, his three race victories were not enough to prevent the WorldSBK championship from changing hands.

Two second places in the distance races and a fourth in the Superpole Race for Ducati’s Alvaro Bautista were enough for the former MotoGP rider to wrap up the title with one round to go.

Razgatlioglu enjoyed a close-to-the-race battle with Jonathan Rea and Bautista before coming clear thanks to consecutive fastest laps in the closing stages.

Once again showing relentless speed, Razgatlioglu dominated all but one of the sessions taking pole, the fastest lap of three races and three wins.

“Qualifying, fastest laps, three race wins, everything, I couldn’t do more,” Razgatlioglu said. “I explain this weekend first – we were very strong from the start and I always say I need three wins here because it was the last chance for me.

“I gave it my all this weekend, especially the last race I had with Alvaro but I said [to myself] “I have to win this race”.

“After passing Alvaro I pushed again and rode more calmly. I also saw the fastest lap – 32.7s – I’m really happy when I saw that. I won three times and that’s amazing to me.

After sending his congratulations to Bautista and Ducati, Razgatlioglu then pointed to Yamaha and what needs to be improved for 2023.

Razgatlioglu added: “Next year we will try again to do our best. We need to improve the bike and also the power. We need more power.

“Now I’m focusing on next year because we need a good bike and a more powerful bike. Then we’ll fight for the championship again.”

Where did Razgatlioglu lose the WorldSBK title?

While Razgatlioglu has done very little harm throughout the year, in fact the Turkish star was arguably better than his title-winning season in 2021, the Yamaha rider dropped huge chunks of points at Assen, Misano, Magny-Cours and San Juan, which could have prevented Bautista from winning the title in Mandalika, if at all.

Only one was Razgatlioglu’s mistake when he crashed at San Juan, the other three included a racing incident with Rea at Assen and problems with his R1 at Magny-Cours and Misano.

Bautista only had one incident that saw him fail to score, which was an accident at Donington Park.

“This year, Alvaro in the first races wasn’t looking at me, he was just riding his bike,” Razgatlioglu said. “I’m always focused on Alvaro because he’s quick, we’ve known that since 2019.

“When I started fighting with Alvaro – okay, the start of the season was not good for me because I felt the bike was not like last year, but after improving the bike , I started to fight for the championship again.

“Yes, we crashed with Jonny, but it was a racing accident, and after two years I made a mistake.

“I crashed in Argentina but I was just fighting for the win. Why did I crash? It’s because I only live for the win, not the second, not the third. But now I’m very happy.”