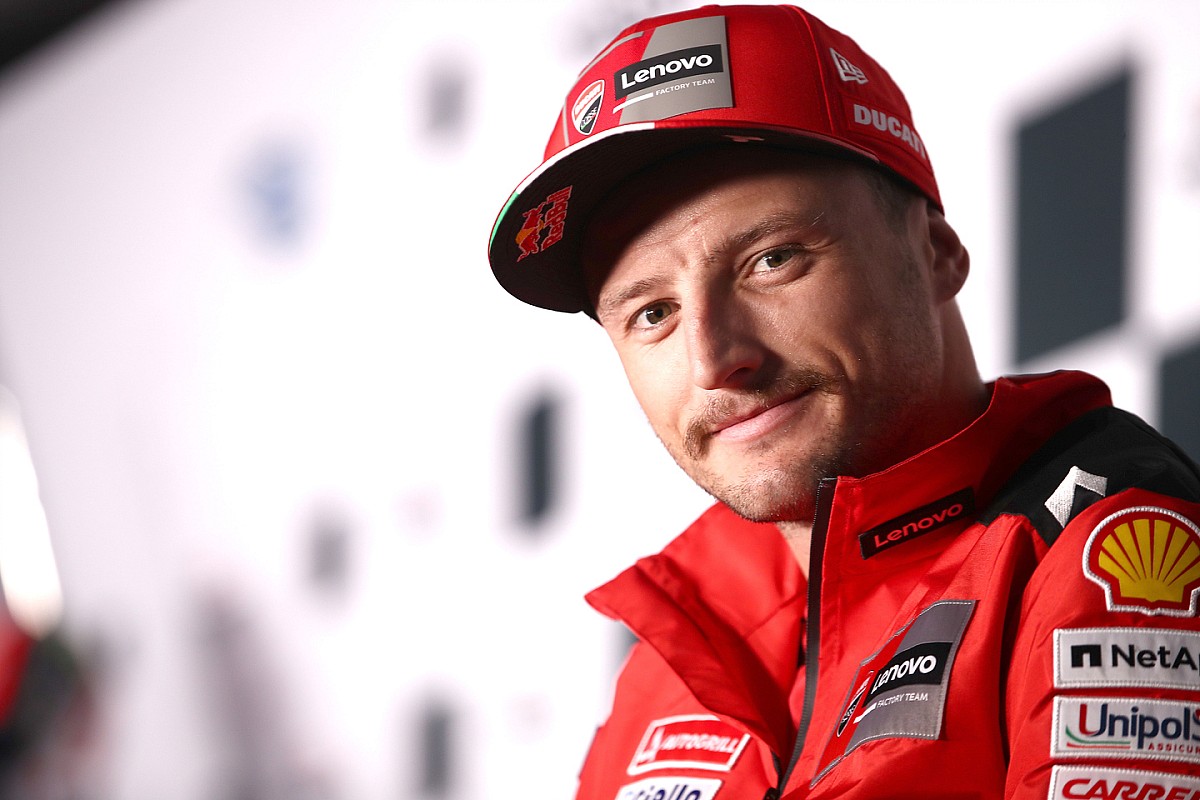 Miller in talks with LCR Honda over 2023 MotoGP return

The three-time MotoGP race winner made his LCR debut in 2015 when he signed a three-year contract with Honda to come straight from Moto3, where he finished second in the championship in 2014.

After a rocky start aboard the underpowered RC213V-RS open-class bike, Miller joined Marc VDS for the final two years of his contract with Honda.

From 2018 he was signed by Ducati to join Pramac, before joining the brand’s factory team last season.

During the Grand Prix of the Americas, Miller revealed in an exclusive interview with Motorsport.com that he was “left in the dark” by Ducati about its future beyond 2022 and that no discussion had taken place on a seat 2023.

Jorge Martin and current Championship leader Enea Bastianini are believed to be favorites to join the factory team alongside Francesco Bagnaia – who recently signed a new two-year contract – in 2023.

Miller admitted after the Austin race, in which he finished third, that he was open to returning to Pramac in 2023 if it meant continuing with Ducati.

However, as Motorsport.com learned at the Portuguese Grand Prix on Saturday, Miller is now in talks about a return to Honda and LCR.

Both current LCR drivers, Alex Marquez and Takaaki Nakagami, have been underwhelmed over the past two seasons.

LCR’s MotoGP podium drought dates back to the 2019 Australian Grand Prix, when Cal Crutchlow finished second – despite the team not winning a race since Argentina 2018, still with Crutchlow at the helm.

Nakagami has had the team’s best result of 2022 so far with a 10th in Qatar, but neither driver has passed the top 10 since.

Both LCR seats are up for grabs, with Nakagami’s Idemitsu backed garage side made specifically for a Japanese rider.

With young Japanese rider Ai Ogura impressing in Moto2 currently with two podiums so far this year, he is strongly linked to this race.

Thus, it’s likely that a Miller return to LCR would come at the expense of Marquez.