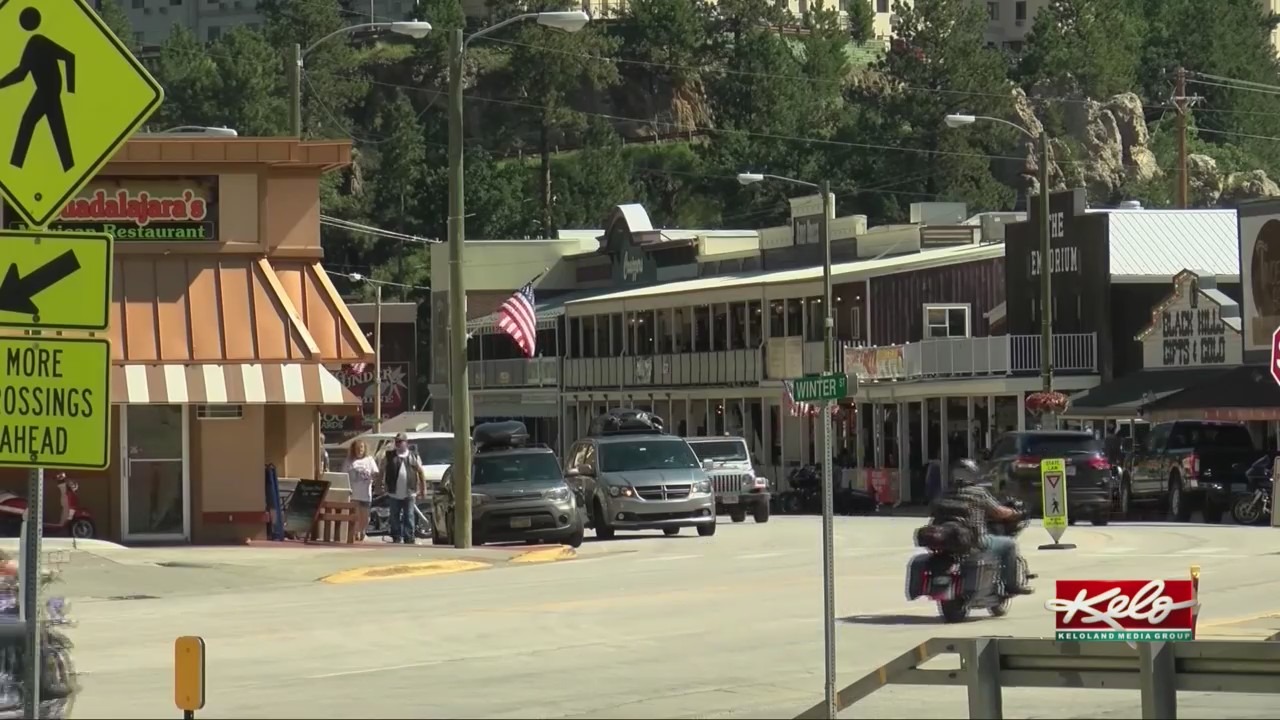 SIOUX FALLS, SD (KELO) — For years, the Sturgis Rally has brought thousands of motorcycles from across the country to South Dakota.

While many are classic Harley Davidsons, a wider variety of brands have become more common in rallying in recent years.

‘Cowboy’ has been coming to the Sturgis Motorcycle Rally for over 40 years.

“1977 was the first year I rode the road from Bremerton, Washington to Sturgis, South Dakota on a 1954 rigid-frame Springer panhead,” Cowboy said.

When it first started coming, there was a wide range of bike brands to see.

“You would see a lot of pans, joints, shoves, flatheads, a lot of Harleys, you would still see a lot of Japanese bikes, the big four at the time, Honda, Kawasaki, Suzuki, Yamaha, Beamers used show up so too,” Cowboy said.

Even earlier, when the rally started in 1938, the range of motorcycles was a bit different.

But in 1953, Indian Motorcycles ceased production, only for the brand to be resurrected in 2011. Now, after more than 10 years in production, the Indian motorcycle brand is returning to rallying in greater numbers.

“We sell a ton here,” Borchard said. “Our Indian Sturgis dealership here is actually the number one Indian dealership in the country.”

Vern Eide Motoplex has also added another new brand to its Sioux Falls store this year which is starting to gain traction during the rally.

“We’ve never had a BMW Motorrad dealership in Sioux Falls before, and it’s really exciting because they have a portfolio that not everyone else has, adventure bikes are the segment they dominate the most. “, said Borchard.

It’s a trend that long-time rally fans like Cowboy are noticing and embracing.

“There is a big change afoot. But it doesn’t matter what you ride anymore,” Cowboy said. “I think it’s great because if you’re a motorcycle enthusiast and you like to ride on the highway, whatever you’re riding, you just enjoy what you’re doing.”

Vern Eide says BMW has also launched its own version of the classic cruiser bike, adding even more competition to the market; According to him, competition helps consumers have even more options and better bikes to choose from.