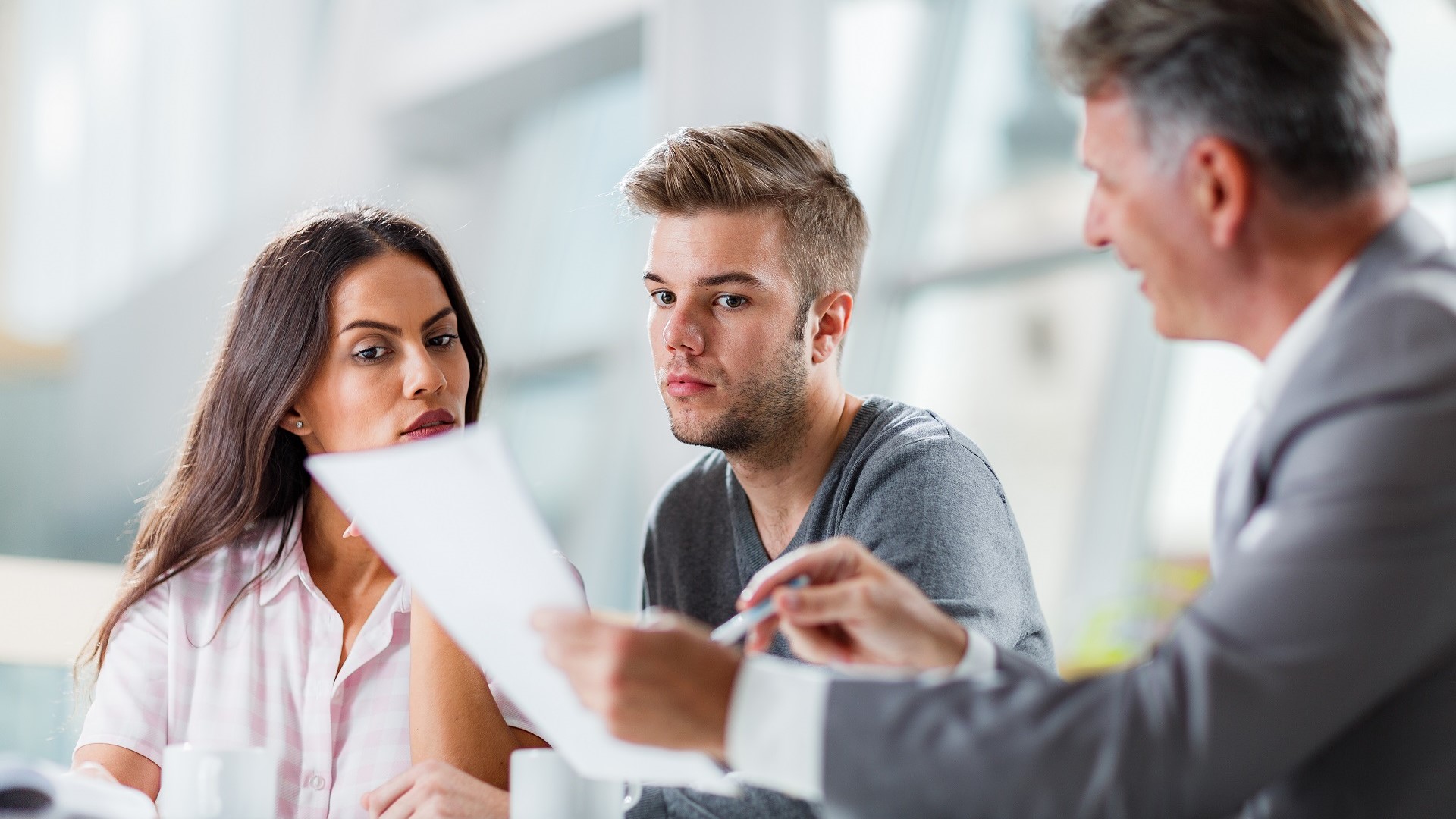 Uncertainty around Fed policy and concerns over the war in Ukraine resulted in a 1.2% drop in mortgage applications for the week ending March 11, 2022, according to data from the Mortgage Bankers Association (MBA) weekly mortgage application survey.

See: As house prices hit a 34-year high, mortgage rates could be the final nail in some homebuyers’ coffins
Find: Will mortgages be affected by Fed interest rate hikes?

Additionally, the MBA said the average loan size for purchase requisitions remained high at $453,200 – the second highest amount in the MBA’s survey.

“Mortgage rates continue to be volatile due to significant uncertainty regarding Federal Reserve policy and the situation in Ukraine. Investors are pricing in the impacts of rapidly rising inflation in the United States and other many other parts of the world over the potential for slower economic growth due to a new episode of supply chain constraints,” Joel Kan, MBA Associate Vice President for Economics and Forecasting industry, said in a press release. “After falling two weeks ago, the 30-year fixed rate mortgage rose last week to 4.27% – the highest since May 2019. Rates are now about a percentage point higher than a year ago and continue to hamper refinance activity. Refinances have declined for conventional and government loans.”

Learn: 15 mortgage questions to ask your lender
Explorer: Is it time to refinance? Experts look at mortgage rate trends

Yael Bizouati-Kennedy is a former full-time financial journalist and has written for several publications, including Dow Jones, The Financial Times Group, Bloomberg and Business Insider. She has also worked as a VP/Senior Content Writer for major New York-based financial firms, including New York Life and MSCI. Yael is now independent and most recently co-authored the book “Blockchain for Medical Research: Accelerating Trust in Healthcare”, with Dr. Sean Manion. (CRC Press, April 2020) She holds two master’s degrees, including one in journalism from New York University and one in Russian studies from Toulouse-Jean Jaurès University, France.