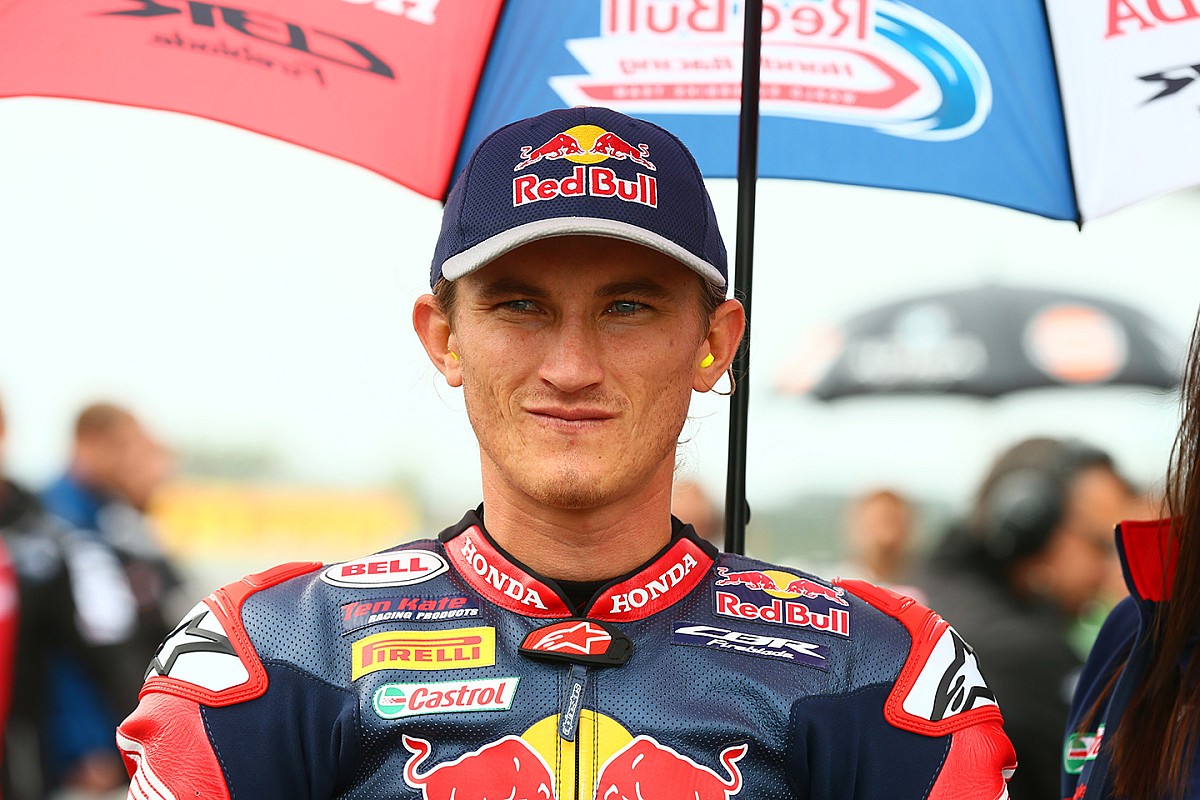 The 29-year-old will ride a Yamaha R1 prepared by the Attack Performance team with technical support from Yamaha Europe, becoming the second rider to make an appearance for the Japanese manufacturer this year following the unique outing of British Superbike title winner Tarran. Mackenzie. at Donington last month.

Gagné last raced in WSBK between 2018 and 2019 on the non-competitive Ten Kate Honda package, achieving a best finish of ninth at Laguna Seca in his second season, before repeating that result in the championship final of the same year at Losail.

“I’m really excited to have the opportunity to line up on the World Superbike grid,” said the American rider.

“Portimao is a really cool track; it’s great to be back, and I’m looking forward to the challenge. I couldn’t ask for a better team and a better bike, so we’ll give it our all and enjoy the process!

He is currently locked in a title battle with former MotoGP rider Danilo Petrucci’s HSBK Ducati to defend his crown, trailing the Italian by 13 points with three rounds still to go.

The Attack Performance team he will return to WSBK with has previously made wildcard outings in 2018 and 2019 with Josh Herrin and James Douglas Beach respectively, both on home turf at Laguna Seca.

Speaking about his decision to join the WSBK paddock in Portugal in the absence of an American round, team manager Richard Stanboli said: “Jake and the team are very happy to be invited to race WorldSBK in Portimao.

“Our plan is to wrap up the MotoAmerica Superbike Championship in Barber and then ship our bikes to Portugal.

“For sure it will be difficult, but when we have done a wild card in the past, whether in World Superbike or MotoGP, we have learned a lot and improved as a team. Fortunately, Jake has World Superbike experience in Portimao, and we will have technical support from our partners at Yamaha Europe.

“I would also like to thank Pirelli for the assistance and technical support they will provide for this effort. Our goal is to put on a good show and make our fans proud.