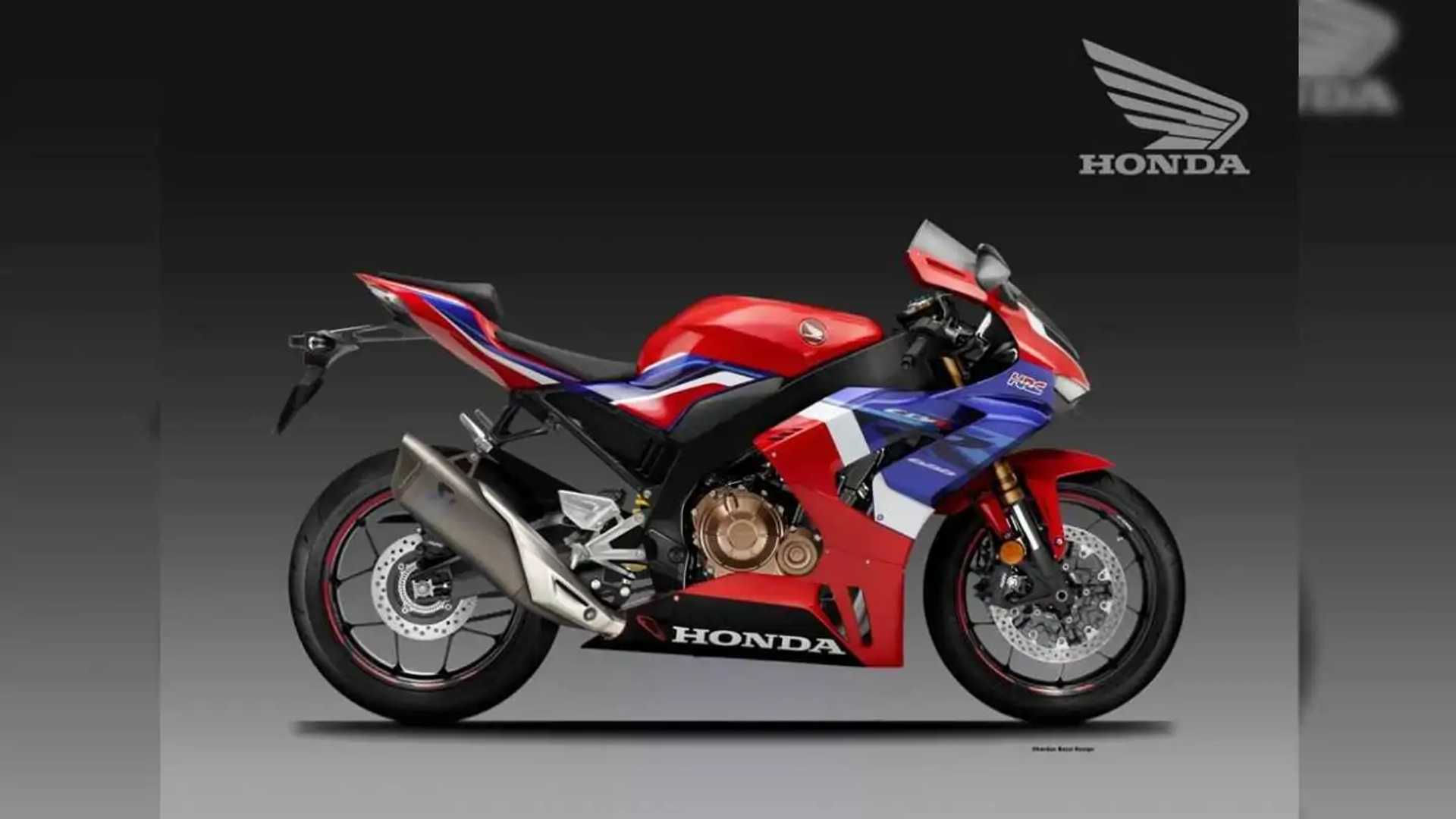 Honda offers an entry-level midweight sports car in the form of the CBR500R. However, a lot of people would agree that it sits on the more docile side of things, away from the performance driven nature of the Yamaha R7s and Aprilia RS 660s. I mean, in terms of performance alone, even the Kawasaki Ninja 400 has the advantage over the CBR500R. That said, wouldn’t it be nice if Honda made a true performance-driven midweight sports car powered by a twin-cylinder engine?

Fans of Honda sports bikes are familiar with the VTR1000F from the late 90s. This V-twin engine machine was in many ways Honda’s answer to Europe’s very popular V-twin sports motorcycles at the time. However, the 2000s ushered in the popularity of the inline-four powertrain, with twin-cylinder engines relegated to street bikes and commuters. This is why you could say that there is sort of a renaissance in the middleweight sportbike scene these days. Parallel-twin and V-twin engines have become popular again in sport-oriented machines such as the new Aprilia RS 660 and Yamaha YZF-R7.

With the 600cc class of supersports well beyond its glory days, only the Kawasaki Ninja ZX-6R remains widely available in most markets. The Yamaha YZF-R6 has been discontinued for street use and the CBR600RR is now a machine only in Japan, with availability scattered in some markets. Meanwhile, the Suzuki GSX-R600 continues to drive, despite being over ten years old. Really, it’s obvious that technological developments in the 600cc supersport class have stalled, to say the least.

Meanwhile, the mid-weight twin-cylinder sports motorcycle scene, characterized by powerful power and agile handling, continues to progress at a breakneck pace. The Aprilia RS 660, for example, features sophisticated electronics derived from the class-leading RSV4 superbike. That said, could Honda benefit from a similar sports bike? Famous motorcycle designer Oberdan Bezzi certainly thinks so, with his latest render of a concept CBR656RR.

According to the Italian motorcycle publication Motorcycling, Bezzi says his creation, if it becomes a reality, will be a new bike from the ground up, featuring a new 656cc parallel twin engine. Much like the recent crop of sports bikes with parallel twin cylinders (with the exception of the Ninja 650), it would certainly be nice if this concept sports bike featured a 270 degree parallel twin, so that it could have a note of exhaust and power similar to that of a 90-degree V-twin – a modern homage to the VTR1000 Firestorm, perhaps?

Suzuki design and engineering godfather Etsuo Yokouchi has died at 87