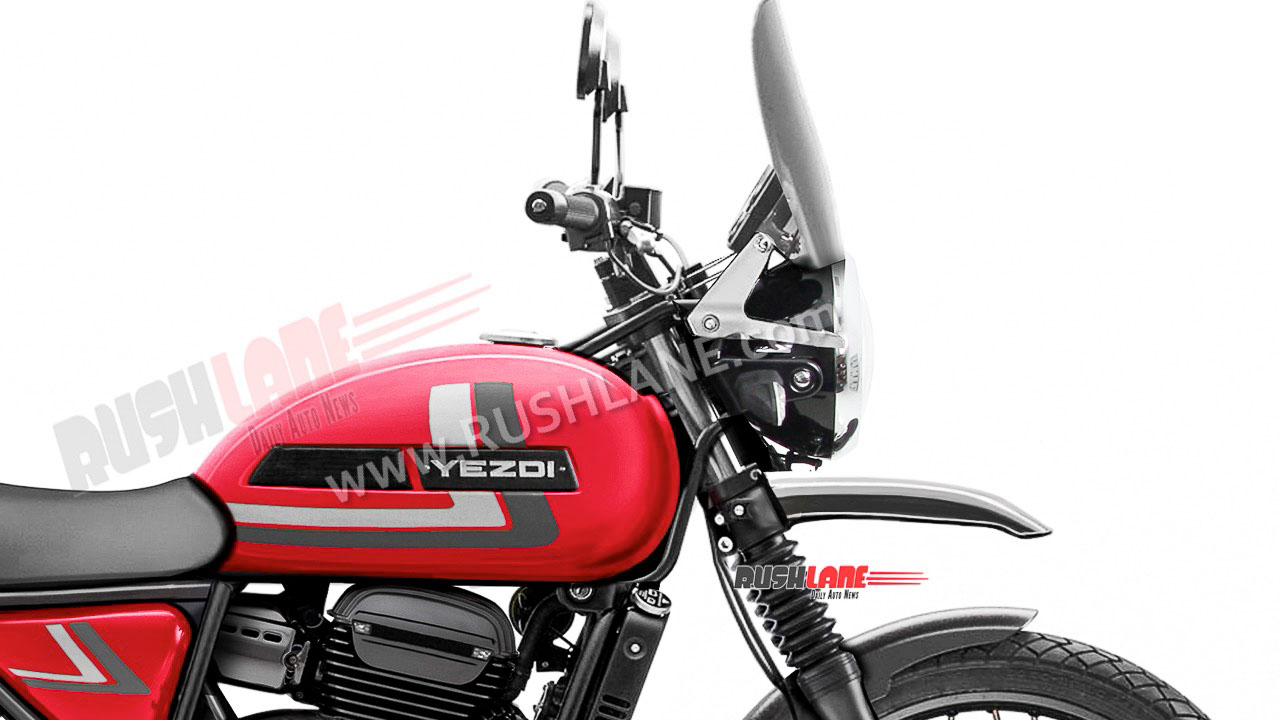 Classic Legends plans to increase production capacity as the Mahindra-backed motorcycle maker looks to release new models in the near future. The company currently only sells three models under the Jawa brand, including Jawa Classic, Perak, and Forty-Two.

Besides Jawa, the bike maker plans to resurrect other iconic motorcycle brands such as Yezdi and BSA. Speculated test prototypes of both brands have already been spotted a few times in the recent past. However, Classic Legends has not set a specified launch schedule for upcoming new models.

Jawa Motorcycles revealed the official social media grips of Yezdi’s rebirth. It was on these new Yezdi social media accounts that the teaser was published. While there is no date announcement, it is expected to be unveiled this month.

The name Yezdi Roadking has already been registered in India. Yezdi’s first two bikes are expected to be the Roadking scrambler and its adventure variant. These two motorcycles were tested together. In fact, the Yezdi Roadking Adventure was recently spied undisguised.

Since returning to the Indian market in late 2018, Classic Legends has faced serious supply chain issues that have occupied it. The company says it has ironed out those issues and is now poised to increase sales with the threat of the Covid-19 pandemic being largely contained. Meanwhile, the bikemaker has also increased his footprints across the country.

When the pandemic hit the country early last year, Classic Legends had a total of 188 dealers across India, which now has 257. The company intends to increase the number of dealers to 300. by the end of December of this year and grow to 500 by the end of next year. The first 100 dealers were more urban and since then more and more dealers have sprung up in small towns.

While Classic Legends declined to disclose details of its sales volume generated in 2021, according to data provided by the Federation of Automobile Dealers Associations (FADA), the automaker recorded a sales volume of more than 11,520 units in during the period between April and September in the current financial year. Retail sales data does not include sales from four markets, including Madhya Pradesh, Telangana, Andhra Pradesh and Lakshadweep.

As previously mentioned, Classic Legends will be ramping up production at its manufacturing facility based in Pithampur, Madhya Pradesh, which is owned by Mahindra & Mahindra. The company is prepared to make the necessary investments to make changes to this manufacturing facility. The 300cc Jawa models take on the Royal Enfield models like Meteor 350 and Classic 350, Honda H’Ness CB350 and CB350RS and Benelli Imperiale 400.