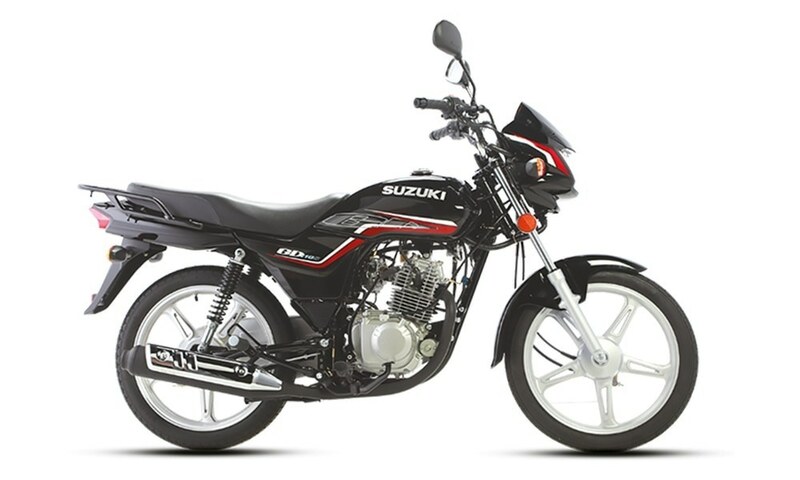 Pak Suzuki has ordered its dealers to stop taking new motorcycle orders from July 1, according to a notice issued by the company, as supply chain issues are hampering production.

Industry officials say the company has been unable to import completely knocked down (CKD) units due to restrictions on the issuance of letters of credit (LC) by the central bank.

The issue has impacted the wider automotive industry as well as mobile phone manufacturers who have been unable to continue the production process.

“We don’t know when the company will start taking orders again,” said a Pak Suzuki motorcycle dealer. “It can be a week, two weeks or a month.”

On the other hand, Suzuki has also released a new motorcycle price list for its dealers, increasing the prices up to Rs 10,000.

The new rates are effective from July 2. Suzuki also increased the prices of its motorcycles in June 2022.

The increase comes after Atlas Honda and Yamaha, the other Japanese bike makers in the country, also raised prices for their bikes starting this month.