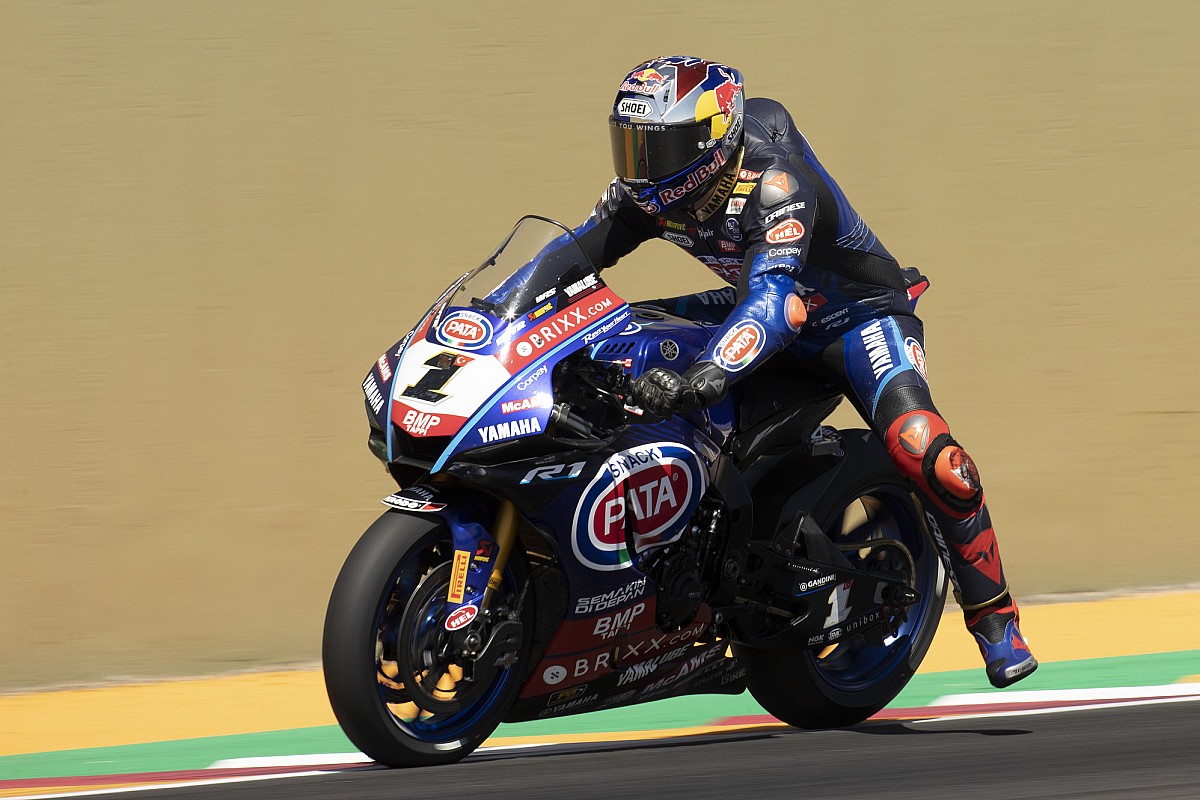 Having been the fastest driver throughout practice, Razgatlioglu was once again the man to beat in qualifying as he outclassed title rivals Jonathan Rea and Alvaro Bautista to claim his third pole position of the 2022 season.

The Turkish runner was quickly taken out of the blocks during the 20-minute session, diving straight into the 1.36m bracket to set a new circuit record at the Argentinian site.

The 1m37.687 lap he set in his first run was more than half a second quicker than he achieved in the third practice session earlier on Saturday, and put him three tenths ahead of Loris Baz and Jonathan Rea halfway through the session.

There were major improvements across the board as the riders returned to the track for the final minutes of qualifying, with Bautista being the first to dethrone Razgatlioglu on the factory Ducati with a time of 1m36.671s.

Rea was the next driver on a fast lap and found a huge time from his first run, taking provisional pole by two tenths of a second.

However, Razgatlioglu left his best for last and, after crossing the line seconds before the checkered flag fell, he was able to secure his first pole position since Assen in April with a time of 1m36.216s. .

The record lap was more than two-tenths faster than what Rea managed on his Kawasaki, with Bautista finishing a similar margin behind in third, as the three championship contenders locked down the front row again in WSBK.

Iker Lecuona put in a strong performance aboard the factory Honda to set the fourth fastest time, albeit seven tenths on Razgatlioglu, while BMW also had a positive performance as Scott Redding qualified fifth on the factory M1000RR in front of Baz’s Bonovo satellite bike. .

Baz crashed late but was able to get back on the bike, finishing 0.004s behind the next independent rider in order, Axel Bassani on the Motocorsa Ducati.

The top 10 was completed by Ducati rider Michael Ruben Rinaldi, Kawasaki’s Alex Lowes and Honda’s Xavi Vierge, with Lowes dropping from fourth to ninth after failing to improve in his first race.

Andrea Locatelli (Yamaha) and Michael van der Mark (BMW) missed out on a place in the top three rows on their respective works bikes, finishing 11th and 14th respectively.