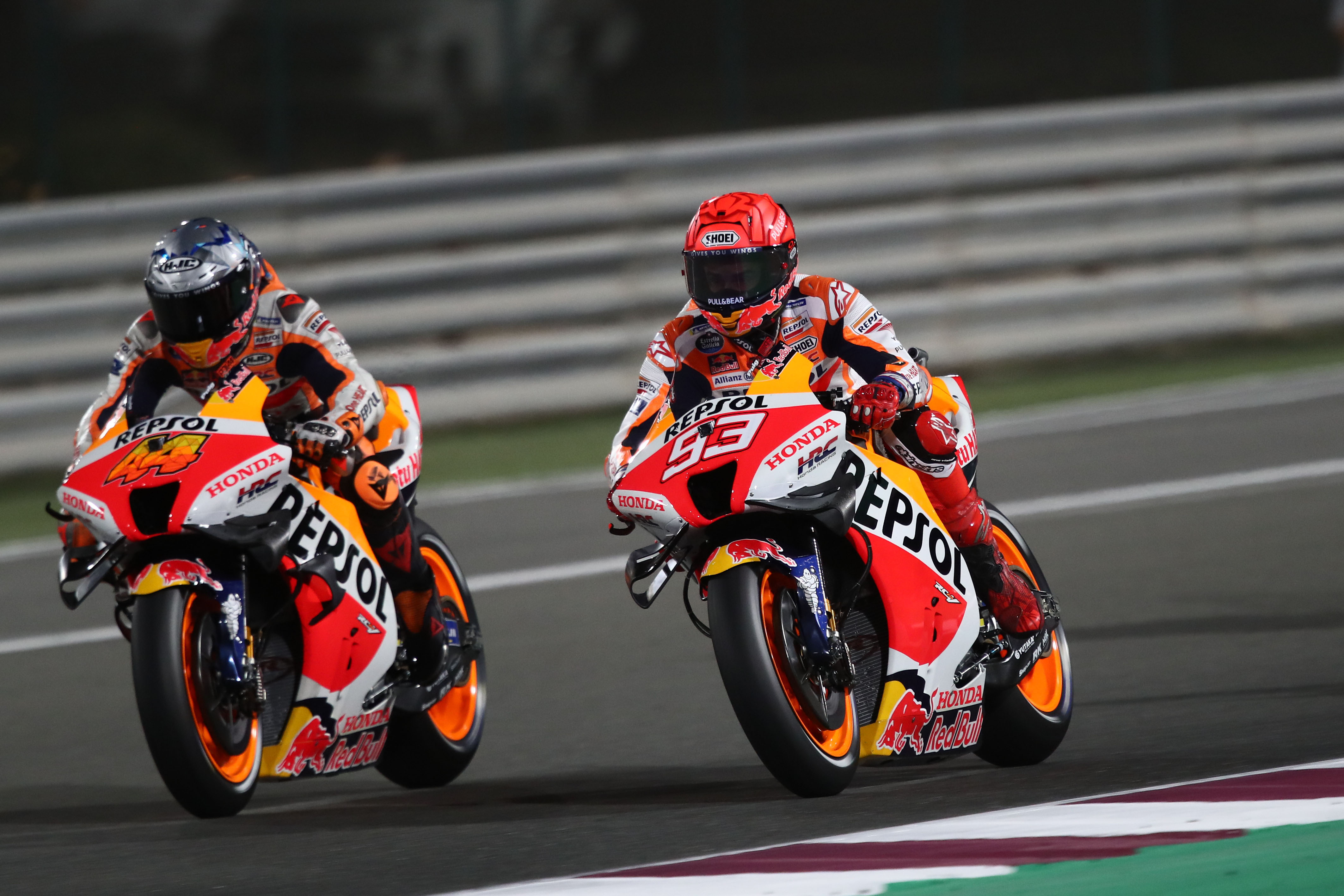 Repsol Honda travels to Indonesia to defend the undefeated…

Indonesia’s passion for motorcycle racing has never waned, as evidenced by the almost annual pre-season visits to the country by some of the Japanese factories in the years before Covid prevented such things.

Espargaro dominated the final day of testing at Mandalika last month, while Fabio Quartararo said afterwards he was concerned about the pace of the four Hondas. Of course, the surface will have changed for the Grand Prix due to the problems experienced during testing, but Honda must arrive in Indonesia confident of a good weekend ahead.

Espargaro continued: “They’ve resurfaced the track, which should be a big help, but we have to see what it looks like when we get there.”

Espargaro’s teammate Marc Marquez said: “We made some progress over the weekend in Qatar and it’s clear there’s a lot of potential there.” He added: “Another weekend offers another chance to understand the bike better and get closer to the battles up front again.”