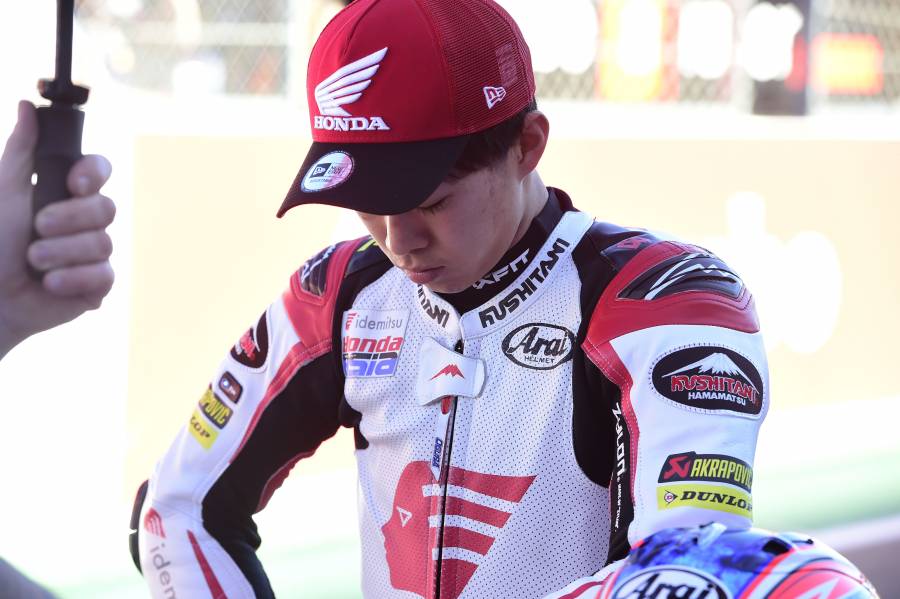 Ogura, who had finished 12 in the top 10 in the previous 16 races, didn’t quite have the pace to keep up with the riders ahead of him. nonetheless, he gave her all he had, eventually crossing the line and collapsing.

Leading the pack, Remy Gardner (Red Bull KTM Ajo Kalex) took another step towards victory in the 2021 Moto2 World Championship with his fifth victory of the year. He is now ahead of his teammate and only rival for the title Raul Fernandez (Red Bull KTM Ajo Kalex) by 23 points, with only the Valencia Grand Prix at the end of the season next Sunday. Therefore, the 23-year-old Australian only needs three points in Valencia to win the title, even if Fernandez wins the race.

Gardner is the son of 1987 Honda 500cc world champion Wayne Gardner. If they win the title, the couple will only be the second father / son world champion in more than 70 years of the motorcycle world championship.

The race was full of tension, with Fernandez taking the lead from pole position, while Gardner moved up from third, after being demoted from second at the very start. He took the lead of the 21-year-old Spaniard in 13th of 23rd, to finally pass the checkered flag three seconds ahead.

Can you imagine a Kawasaki Z400 RS on the horizon?