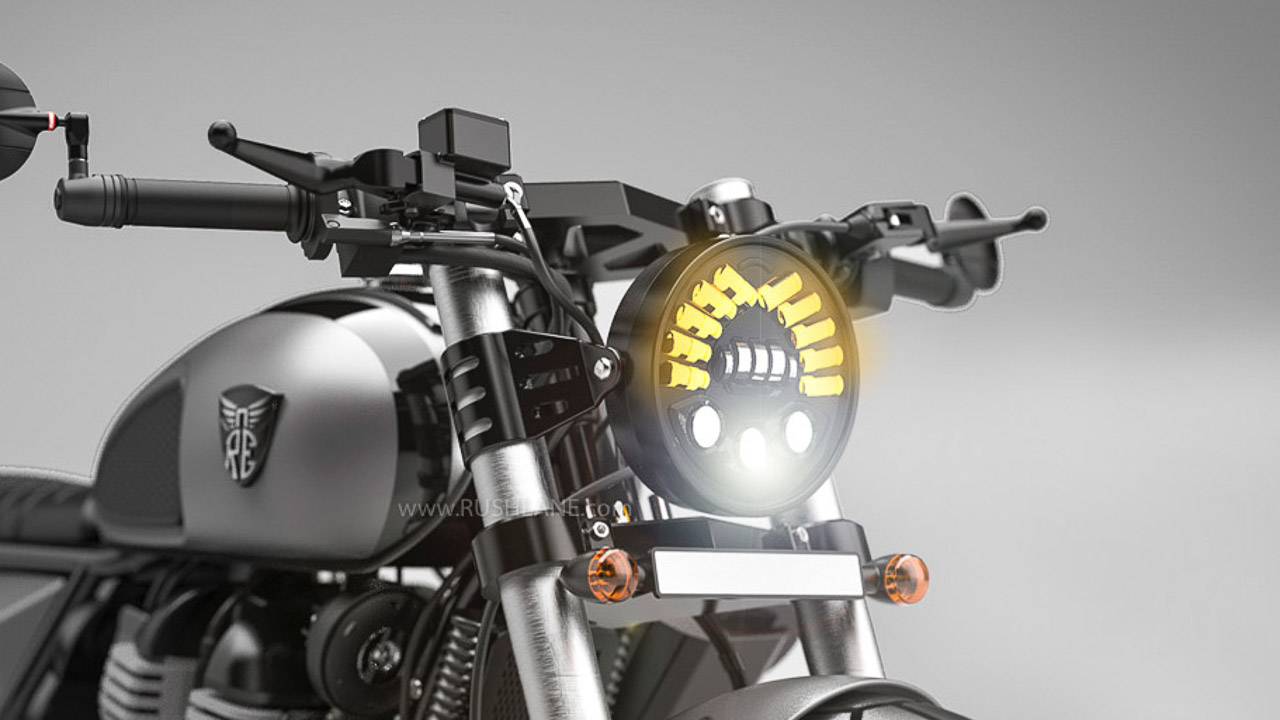 As the auto industry shifts to a fully electric ecosystem, OEMs are working proactively to target this space. Among the local automakers, Eicher Motors, the parent company of Royal Enfield, is working on the development of a new line of electric motorcycles. Right now, Royal Enfield leads the middleweight motorcycle segment. Its portfolio includes bestsellers such as Classic 350, Meteor 350, Bullet 350, Himalayan and 650 twins (Interceptor 650 and Continental GT 650).

Eyes on the future

In the company’s annual report, Managing Director Siddhartha Lal highlights the increase in activity in the electric vehicle segment. As this space is expected to grow exponentially over the decade and beyond, Royal Enfield is strategically expanding its portfolio of electric vehicles.

The Royal Enfield e-bike line will continue to use the characteristic retro styling that can be seen on existing gasoline bikes. The company will use its product development, production and distribution capabilities to develop its electric range. These new motorcycles will be part of the company’s desire to reduce carbon emissions. They will also support ongoing global efforts to better manage climate change.

As the full switch to electric may take several years, Royal Enfield will continue to focus on improving its existing line of ICE powered bikes. These plans have already been implemented with Meteor 350 which was launched last year. The Meteor 350 incorporates a new engine and a new chassis, which guarantee superior performance and smoother journeys.

The new generation of Classic 350 is also expected to be launched soon. It will share the same engine and chassis as the Meteor 350. Other 350cc motorcycles will also be updated in the future.

Royal Enfield motorcycles currently occupy over 80% of the market share in the 200-500cc segment. The number is even higher if we only consider the 350cc space. Even though new products like Honda CB350, Jawa and Benelli Imperiale 400 are available, Royal Enfield bikes continue to lead the way in popularity and sales.

But can Royal Enfield continue to dominate the electric segment? Well, the company certainly has the resources and the expertise to make that happen. However, it will not be an easy task. This is because electric vehicles are very different from their gasoline counterparts. The company will have to work very hard to ensure that its electric motorcycles do not lose the very essence that makes the â€œRoyal Enfieldâ€ brand so popular.

We must also take into account the rise of startups in this space. Products like the Revolt RV400 have already become bestsellers. These startups should further strengthen their position in the years to come. Creating something new better than competing offerings will be another challenge for Royal Enfield in the EV space.