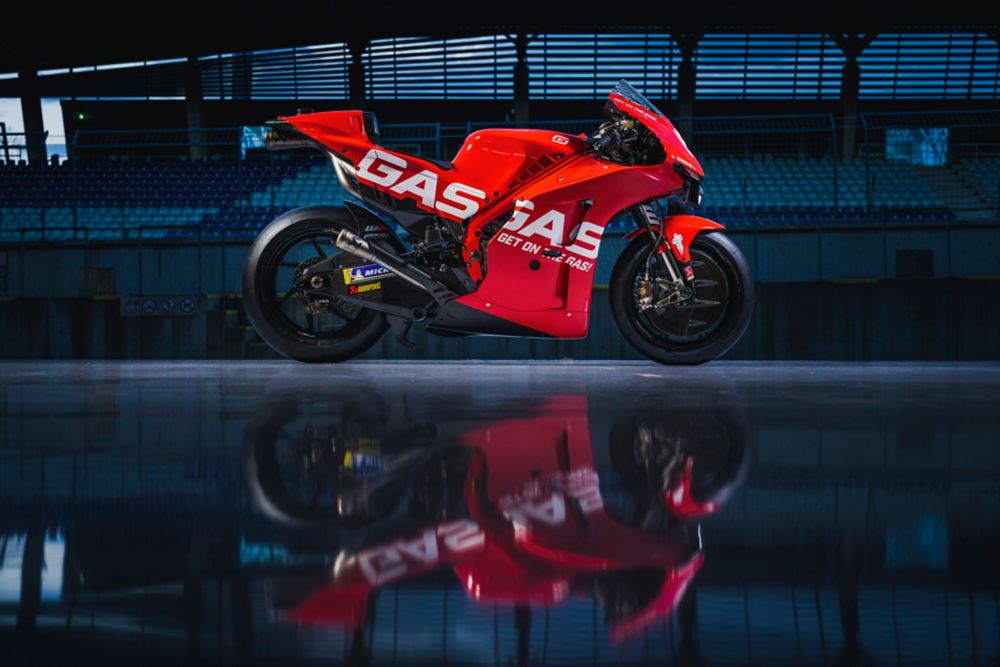 KTM has ended weeks of speculation over the future of its former factory rider Pol Espargaro by confirming that the Spaniard will indeed return to the fold for the 2023 MotoGP season – but not in KTM colours, as the Hervé Poncharal’s Tech3 team switches from KTM to Gas Gas, another motorcycle brand owned by the Austrian factory.

KTM’s switch to Gas Gas marks the latest step in the Austrian manufacturer’s extensive plans to revitalize the Spanish brand it bought in 2019.

Already running very successful machines in Moto2 and Moto3 under the name, in conjunction with the Aspar team, KTM have also rebranded some of their factory bikes to other series as well.

This means Gas Gas has recorded AMA Supercross wins and podiums courtesy of Justin Barcia in the AMA Supercross Championship, and a 2022 Dakar Rally triumph achieved by Sam Sunderland. 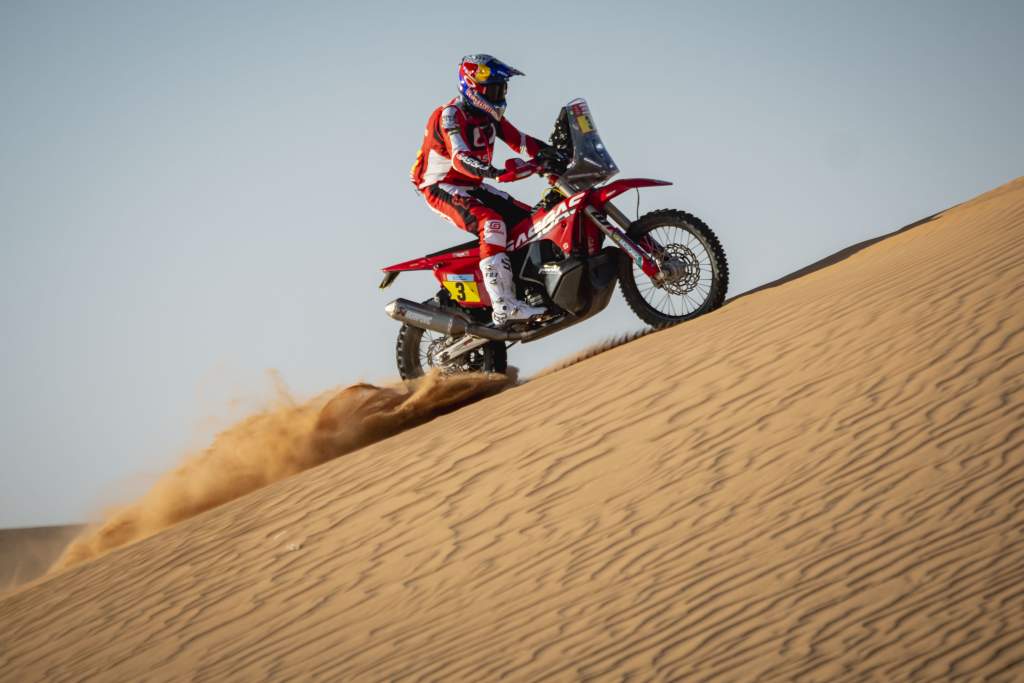 “Thanks to our strong partner, the Aspar team, in Moto3 and Moto2, we were able to see the Gas Gas motorcycles right at the top of those categories,” said KTM and Gas Gas motorsport boss Pit Beirer.

“It would be great to see the same thing eventually in the toughest class of them all. I want to thank Hervé and the Tech3 Factory Race Team for keeping an open mind and really supporting this change to become the Gas Gas Factory Race Team. We think it’s exciting and different.

The renaming of the Tech3 satellite team is therefore something that has been the subject of speculation for some time, although early rumors suggest it would not be the Gas Gas name but Husqvarna – a another brand that KTM also owns within the company Pierer Mobility AG. .

Although Gas Gas could technically line up as a new manufacturer in the premier class, that does not mean the team is eligible for concession status. While it is set to run the same factory RC16 machines as now under a new name, MotoGP technical bosses have already confirmed that in the event of such a change (a trademark exercise that KTM in particular has used in Moto2 or Moto3), the Gas Gas machines would still be counted as KTMs.

Espargaro – a former Tech3 Yamaha rider (pictured below in 2016) – is expected to be joined in the Gas Gas lineup by Tech3 holder Remy Gardner. 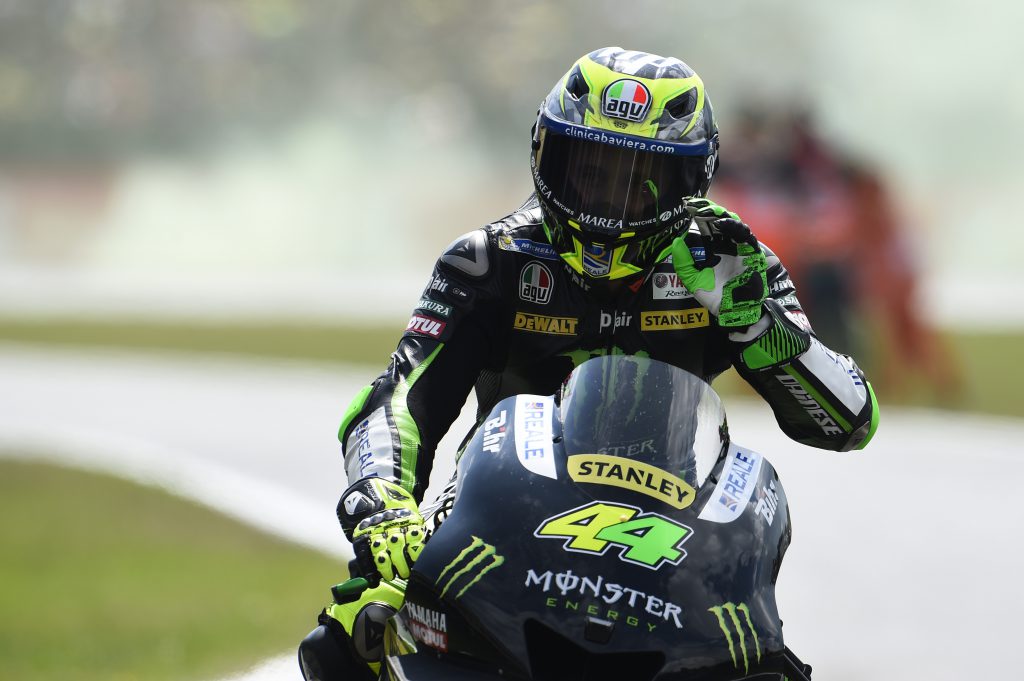 “If you remember correctly, a few years ago there was a young man, a Moto2 world champion, who joined the MotoGP class with Tech3. His name is Pol Espargaro,” Poncharal said.

“We had some great years together when we started, we discovered the MotoGP class together. And I’ve always said Pol was a real fighter, a key player in the KTM MotoGP program – and I’m delighted to report that he’s back in the family.

“I think he will be the perfect Gas Gas brand ambassador. It’s like a fairy tale – welcome back, Pol! » »