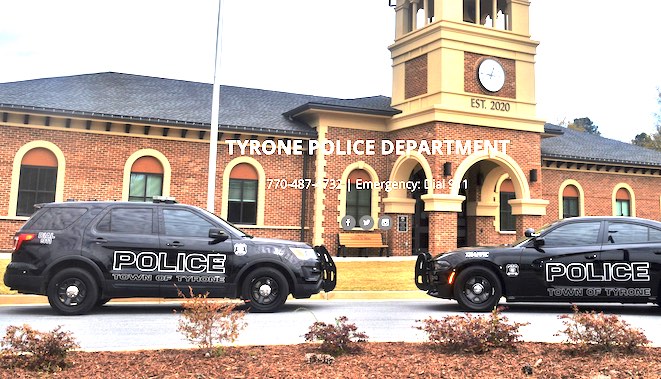 The identity of the driver of a motorcycle who died in a car crash on the Ga. 74 freeway in Tyrone on July 1 has been released by the Georgia State Patrol (GSP).

Shane Allen Sargent, 16, of LaGrange, was taken to Piedmont Fayette Hospital where he was pronounced dead, according to GSP.

Beyond what was originally reported by GSP, the agency on Wednesday only identified the driver of the motorcycle, adding that its specialist collision reconstruction team is still investigating the incident.

As previously reported by The Citizen, GSP soldiers responded on July 1 at the highway intersection. 74 and Dogwood Trail to investigate a crash involving a law enforcement patrol car, a GSP representative said.

“Patrol car attempted to turn left onto Dogwood Trail. The motorcycle slammed into the right side of the patrol car. All parties involved were transported to Piedmont Fayette Hospital,” GSP said at the time.

GSP said the two officers in the patrol car suffered non-life-threatening injuries and the motorcycle driver was pronounced dead in hospital.

The Collision Reconstruction Task Force was called in and responded to the scene to assist in the investigation.

No report has been released as to who might have been at fault in the incident.