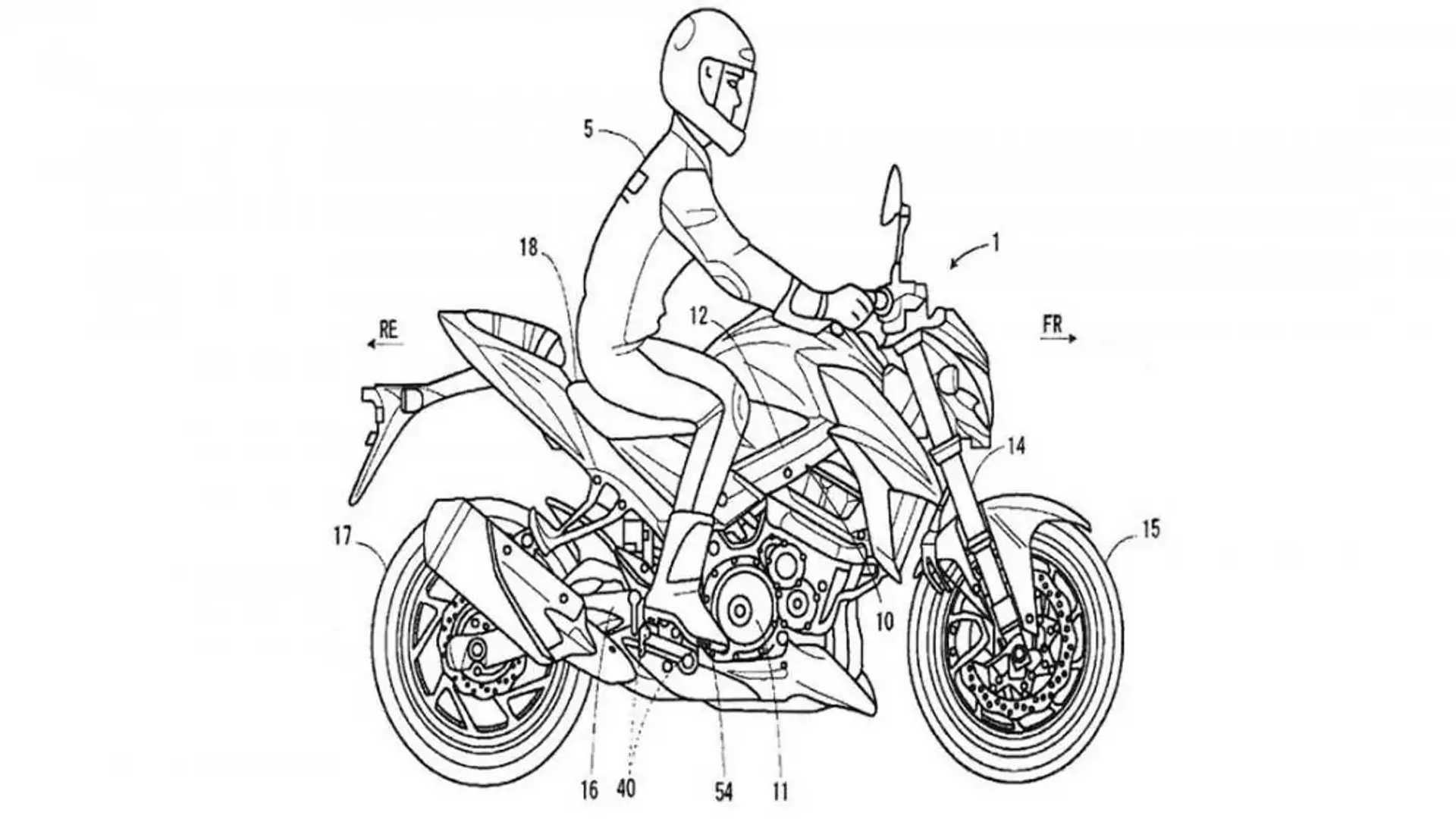 Suzuki has patented an SOS system for its motorcycles

SOS or emergency signaling systems are not new to the industry, with some brands like BMW installing their own system in their bikes. Even some aftermarket brands are throwing their hats into the ring to save lives.

Suzuki, meanwhile, is working on its own system that ties into the ECU and inertial sensors to detect and assess a crash. In addition to this, the patent also details the mechanism of injury inflicted on the pilot by the accident via a pair of sensors that integrate into the pilot’s body. The sensors will determine if the cyclist is on their feet or on the ground and the position of their body after the accident. If the rider stands up after the accident or stands up, the system will not report the accident as serious, although a rider lying on the ground is a red flag that carries more risk, than the system can detect.

In addition to body sensors, Suzuki also uses the bike key to detect how far the rider is from the bike in the event of a collision. If a cyclist is away from the bike, they will assume that the accident was quite serious. The SOS system will also tell emergency services how far the rider was thrown from their mount and respond by towing.

This new development assumes that the rider will put on their special boots with the sensors. The motorcycle key is the motorcycle key and you can start the motorcycle without it, so it’s quite logical, and the only problem is that the rider has to keep the key in his pocket. During this time, you can change gears whenever you want. There are no such shoes, jackets or pants with sensors on the market yet, and without them the system loses a valuable layer of information. There are some limitations now, but the concept will save emergency response teams valuable seconds or minutes from caring for a patient. For now, this patent is still just a patent, it will be interesting to see Suzuki implement its invention on a number of its motorcycle models in the future and beyond. Perhaps the system is best suited for sport and adventure riders like the VStrom or any of Suzuki’s more upscale offerings.