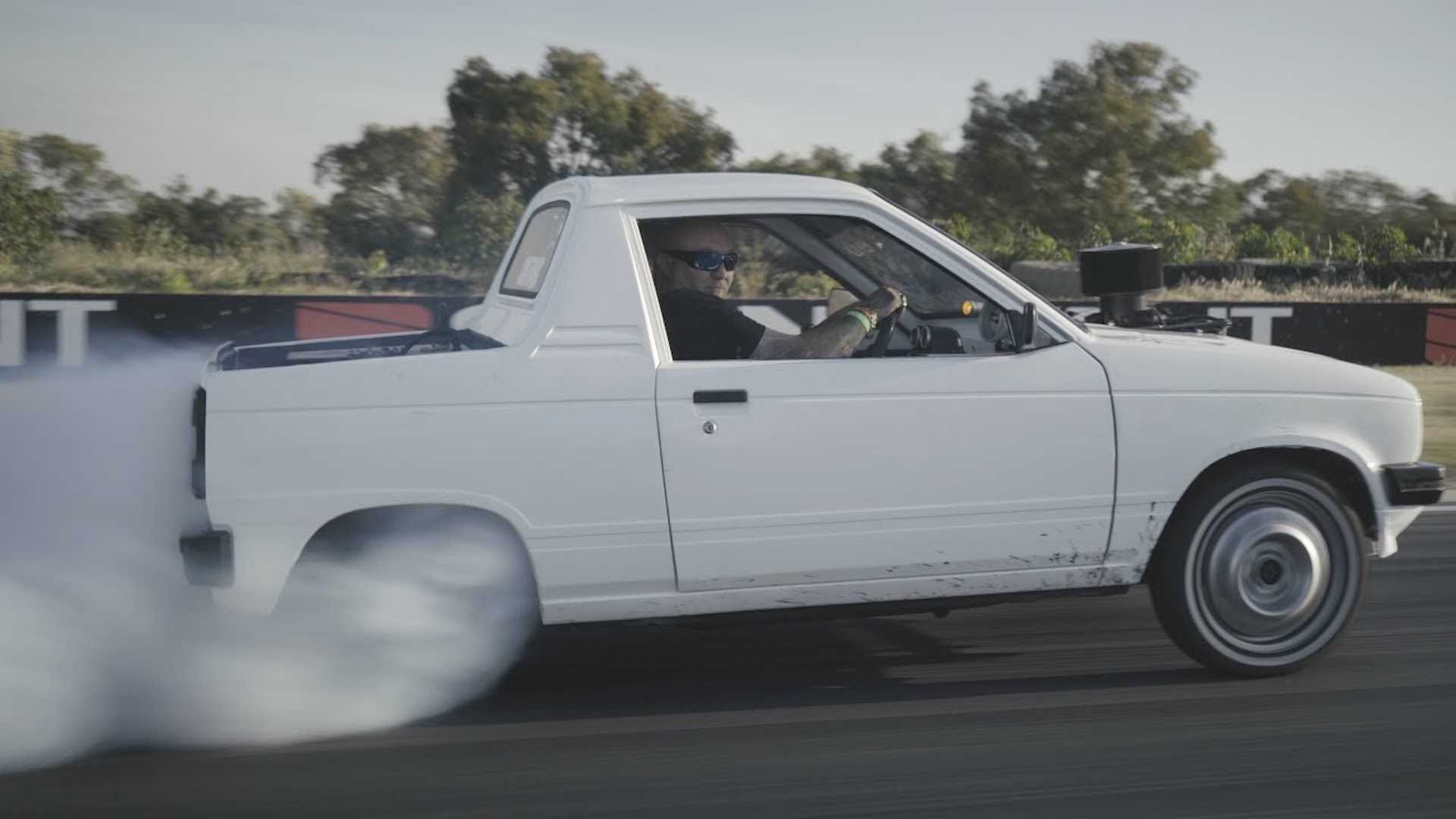 Chances are you’ve never heard of a car called Suzuki Mighty Boy. The “utility” vehicle, which has a meager 600mm bed (about 2 feet), was too small to haul anything, but it did exist as a pickup version of the Suzuki Cervo. The Cervo and the Mighty Boy were both introduced in the 80s and fit perfectly into the Kei Japan car category.

Now why haven’t you heard of this car before? Well, that’s because it was only sold in Japan and in two export markets, Australia and Cyprus. According to reports, only less than 3,000 units were imported outside the Land of the Rising Sun, but today there are between 300 and 400 units left.

One of them, however, is the one you see in the video shown above. Located in Australia and visited the 2021 Powercruise Perth, this is not another Mighty Boy unit that still exists today.

Under the hood of this Kei The car is a 6.0-liter, fuel-injected V8 engine. Running on E85 fuel, this small car produces 440 horsepower (324 kilowatts) at the rear wheels, transmitted through a T400 gearbox. Now the Mighty Boy only weighs around 1212 pounds (550 kilograms), which means it’s almost as light as the heaviest production touring bikes.

It should be noted that the original Suzuki Mighty Boy was powered by a transversely mounted 543cc SOHC three-cylinder engine, with the most powerful version developing only 31 hp (23 kW) and 32 pound-feet (Newton -meters) of torque. That said, the example you see here has 11 times the displacement it had before. Crazy.

For a car of this size and weight, we don’t need to tell you how sick this build is – and how difficult the cutesy threat was to control, as the built-in four-minute feature shown here shows. -above.