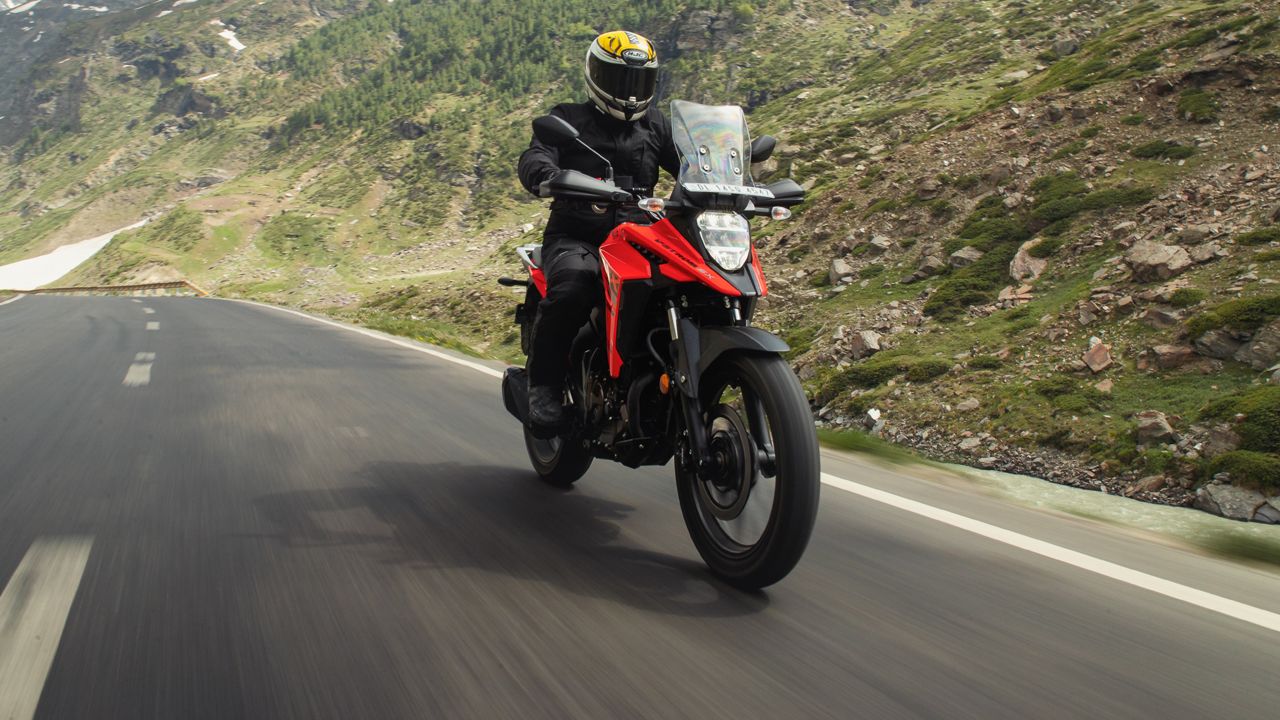 
Suzuki Motorcycle has announced an increase in production with the new 1000 acre factory in Kharkhoda, Haryana.

Suzuki Motor Corporation has announced that it will start production at the new two-wheeler manufacturing facility in Haryana. The production unit will be integrated into Maruti Suzuki’s automotive operations, which is a clear indication that the company aims to make the most of supplier strategies aimed at competitively pricing products.

The brand will aim to strengthen its presence with the new factory which should cater to international and national markets. The expansion talks first surfaced four years ago when Suzuki was in talks with the government of Andhra Pradesh and Telangana.

The company expected to be ready for the future once it reached its maximum two-wheeler production capacity of one million units in Gurugram. He had considered Andhra Pradesh as a potential location due to the presence of top automotive brands including Kia Motors, Isuzu, Apollo Tyres, Amara Raja Batteries and Hero MotoCorp among others.

Suzuki opened its doors to the Indian market in the 1980s when it formed a joint venture with TVS. The two companies, however, separated in 2001. Since then, Suzuki has been unable to make a splash in the market which has taken a turn after changing its strategy to focus on high-end bikes and scooters. such as Access, Burgman and Gixxer.

The Haryana state government has allocated 100 acres of land to Suzuki Motorcycle in Kharkhoda. The plant will be strategically located at the Delhi-Haryana border, adjacent to the Western Peripheral Highway (Kundli-Manesar-Palwal) and State Highway 18. IMT is supplied with abundant water and electricity through the NCR canal and electric utilities.