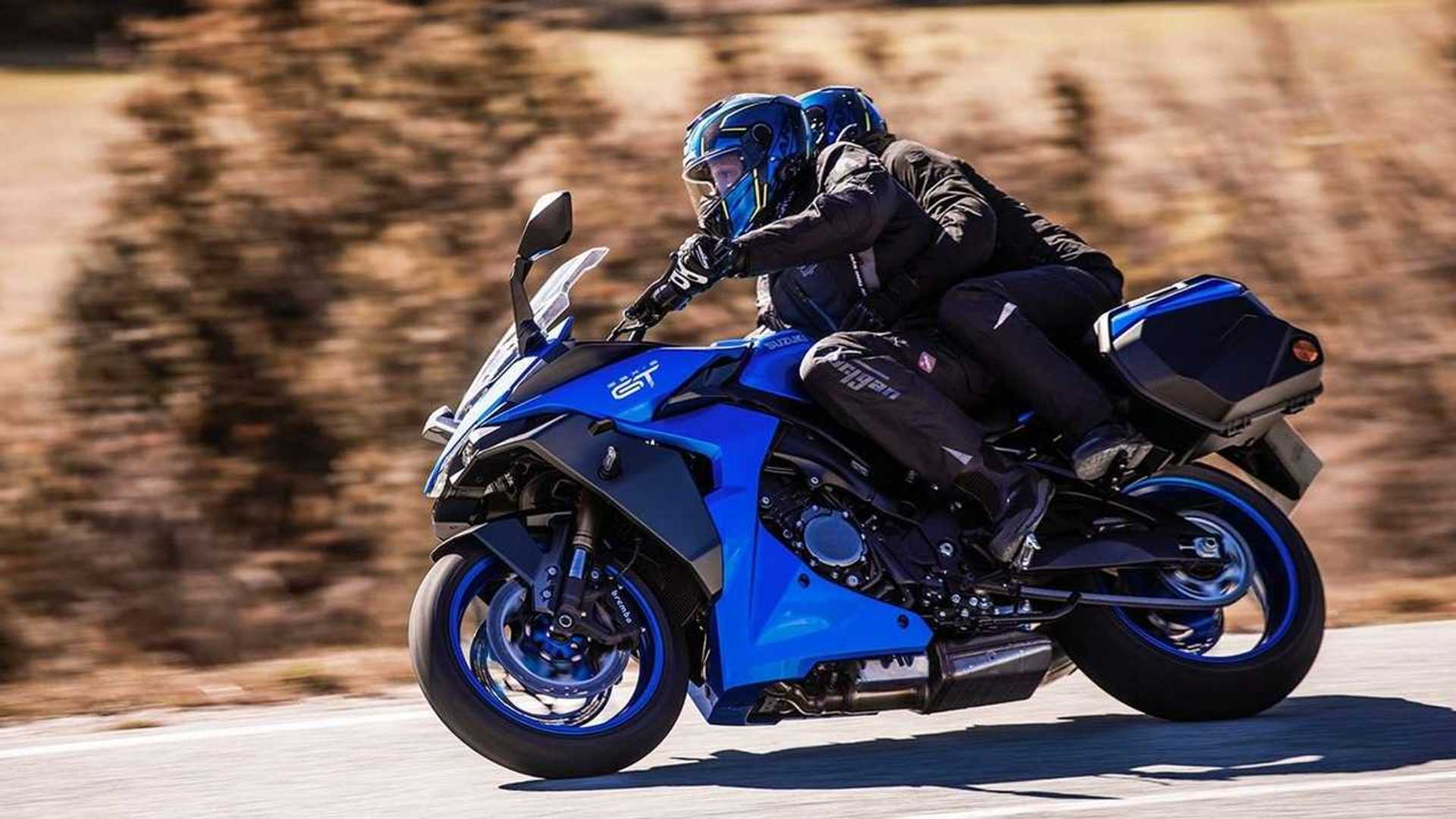 Suzuki has always been among the big four Japanese motorcycle manufacturers. However, I’m sure I’m not the only one saying it’s probably last, you know, worst of the best, if you will. Now I love Suzuki and would love to add the new GSX-S1000 to my collection of performance-oriented street bikes. However, there is no denying the fact that the company has been rather lax in terms of product development and innovation in recent years.

Ultimately, there might be a reason for that, and it’s just about prioritizing. You see, in 2021 Suzuki posted impressive sales growth numbers in both its automotive and motorcycle divisions. The Japanese automaker has raked in more than 2.5 trillion yen, or about $21 billion, from selling cars alone. Meanwhile, its motorcycle division raked in an impressive 183.7 billion yen, the equivalent of around US$1.5 billion. This translates to 18.3% growth over the previous year in terms of cars and 26.3% for two-wheelers – pretty impressive, right?

What’s even more interesting, however, are the markets in which Suzuki gained ground, and conversely, the markets where it saw a sharp decline. Unsurprisingly, the Asian market is the largest motorcycle market in the world, with countries in this region heavily dependent on motorcycles for daily mobility, unlike the western world, where bicycles are seen as toys and luxury goods more than anything. ‘something else. .

In this key market, Suzuki sold a total of 975,000 two-wheelers. Unsurprisingly, the top performing country was India, with a total of 437,000 bikes and a 16% growth over the previous year. China came second, with a total of 315,000 motorcycles sold and a 9.4% increase over 2020 figures. 21% growth. In Japan, Suzuki’s home country, it recorded steady sales of 42,000 units and a growth rate of 7%. The remaining few thousand units came from other Asian countries such as Thailand, Indonesia and Vietnam.

Suzuki’s rapid growth in the Asian market is likely largely attributed to increased demand for personal mobility following the global pandemic. With public transport infrastructure put on hold indefinitely and passenger capacities drastically reduced, more and more people are turning to two-wheelers to get around. Moreover, the growing popularity of package delivery and food-to-door services has further contributed to this demand. As for Suzuki, it launched a few notable small-displacement commuters in the area, such as the Burgman Street, Gixxer 250 and Avenis 125.

Now, if we focus on the US and European market, we see a much bleaker picture of Suzuki’s sales performance. In Europe, it sold a total of 22,000 motorcycles and scooters. While still impressive, this marks a steep drop of 29%. In the US market, things are even worse, with an additional 22,000 bikes released to consumers, resulting in a 41% drop. Although the report does not explicitly state the reason for the region’s decline, is it simply because the competition has overtaken Suzuki in terms of performance, features and overall value for money, especially in the large segment? high-end motorcycles?