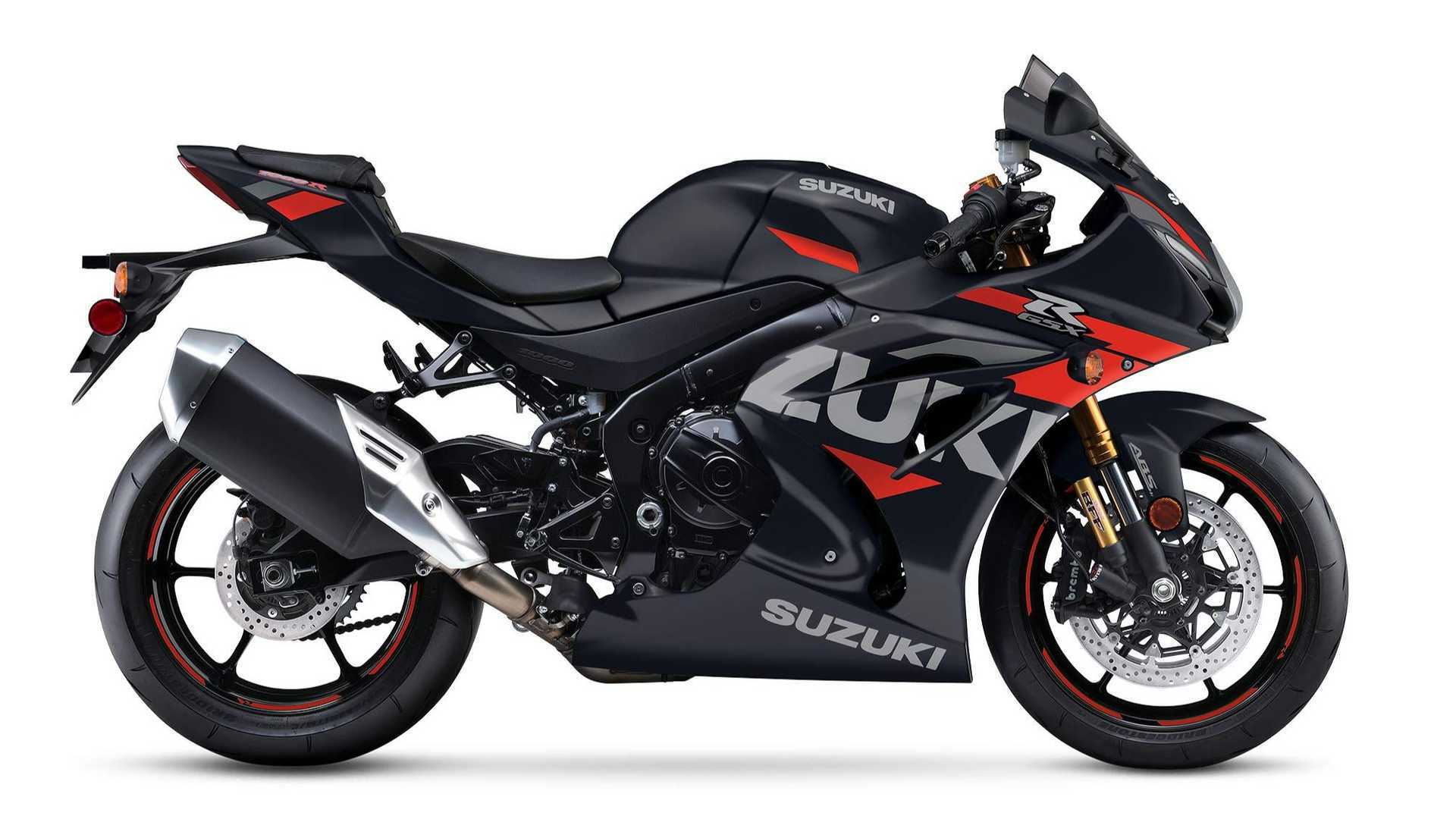 Suzuki unplugs the GSX-R1000 in Japan and Europe

A sad day for sportbike and racing enthusiasts, as Suzuki has officially announced the discontinuation of the GSX-R1000 in the Japanese and European markets. Loved by many enthusiasts around the world, the iconic GSX-R1000 can be considered a cultural hallmark in the motorcycle industry, up there with the greats like the Honda Fireblade, Kawasaki Ninja and Yamaha R1.

The end of the GSX-R1000 coincides with Suzuki’s decision to completely abandon its racing initiatives and fully signifies that the company intends to pursue other non-performance focused endeavors for the time being. However, Suzuki’s liter-class supersport will continue to be available in its current form in very few markets like North America and the Philippines, but expect the motorcycle’s days to be numbered here as well.

The main reason for the discontinuation of the GSX-R1000 is the tightening of emission standards in Japan. With Reiwa emissions regulations revised for the second year, maybe Suzuki didn’t see fit to update the GSX-R1000. Currently, its GSX-S1000 model line, consisting of the GSX-S1000, GSX-S1000GT and Katana models, as well as Hayabusa and V-Strom 1050 models, complies with the latest emissions regulations. So, is it safe to say that all hope is lost for a next-gen GSX-R1000?

Well, the Japanese automotive publication young machine, which seems to have incredibly close ties to the big four, seems to cast a glimmer of optimism about the future of the GSX-R1000. You see, in August 2022, Suzuki released information about a new engine being developed, the one that was supposed to power the next generation GSX-R. Specifically, this engine seemed very performance-oriented in nature and even features a counter-rotating crankshaft, technology found in its MotoGP race bike, the GSX-RR. In a nutshell, it helps cancel rotational forces, improving stability and handling.

Needless to say, it is hoped that this engine will make its market debut soon, alongside a highly anticipated revitalized GSX-R model range. Of all the sportbikes of the modern era, it’s pretty clear that the GSX-R1000 is the one in most need of an update. Is Suzuki getting ready to drop the surprise of a lifetime, or is the famed GSX-R1000 well and truly on its way out?