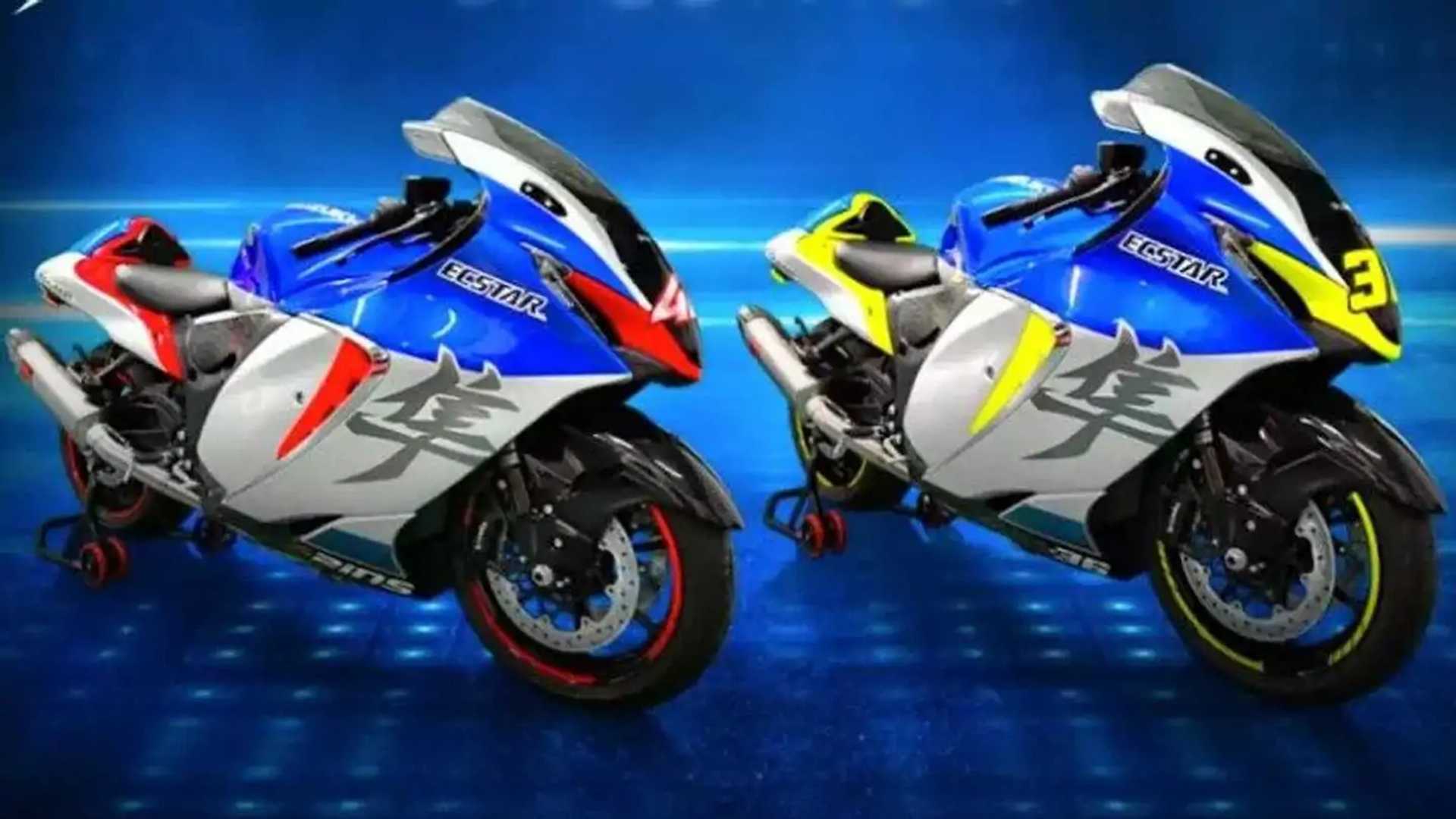 At this point, it is already known that the MotoGP World Championship, considered the pinnacle of road racing, will no longer feature Suzuki. Along with ceasing all racing, Suzuki also said it is refocusing its attention on more sustainable initiatives. Suzuki enthusiasts may find the news depressing, but for now, it looks like the Japanese company won’t be abandoning its line of performance-oriented models.

In fact, Suzuki is ready to unveil the new GP edition of the Hayabusa, one of its most recognizable motorcycles. Following the completion of the San Marino MotoGP at Misano, the Suzuki Hayabusa GP edition will be showcased in all its glory at the Autolook Week Torino festival in Turin, taking place September 7-11, 2022. The legendary RG500 two-stroke and GSX-RR race bikes will also be on display from the Japanese bike maker, in addition to this limited-edition Hayabusa.

As the name suggests, the Suzuki Ecstar racing team livery features prominently in the upcoming Hayabusa GP. Specifically, it sports blue and silver as its primary colors with variations of red and yellow accents. One of them bears the number “36” on the headlight cowl, while the other bears the number “42”, which corresponds to the respective racing numbers of Joan Mir and Alex Rins. In terms of mechanical modifications, Suzuki removed the headlight, mirrors, turn signals and license plate bracket, and fitted the bikes with a full exhaust system from Akrapovic. Of course, that means the GP Edition Hayabusas are track-only machines.

That said, we’ll have to wait until the bikes are officially unveiled during Autolook Week Torino to find out all the details of the Hayabusa GP edition. However, aside from the race-focused add-ons, or should I say, deletions, it won’t be at all surprising that the Hayabusa GP editions feature the same specs and performance as the standard Hayabusa. After all, a 1340cc inline-four engine that produces 187 horsepower and 110 lb-ft of torque is surely nothing to scoff at.

Mustache Escapes, in association with the Madhya Pradesh Tourism Board, organizes “Riders in the Wild” for cycling enthusiasts