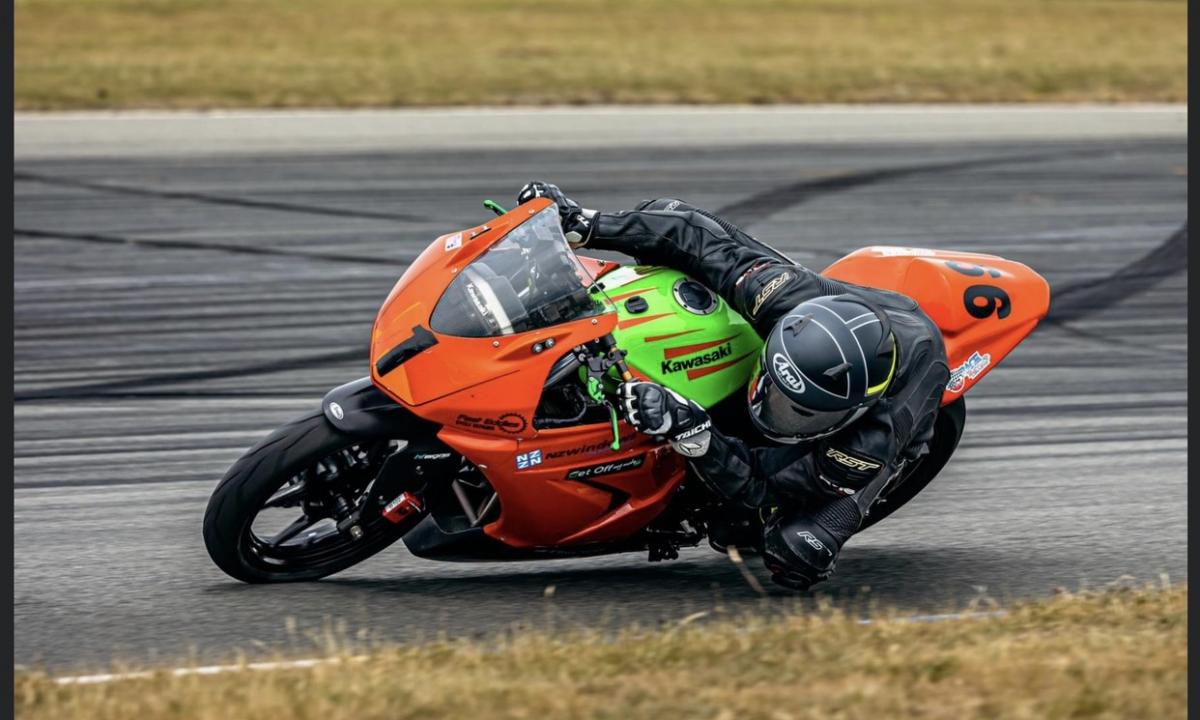 He follows the 15-year-old who won the New Zealand 250 Grand Prix production title on his Kawasaki Ninja 250 last month.

“I like the speed, the thrill and the closeness of road racing. It involves more than just speed, as you have to be prepared both physically and mentally,” Samuel said.

He said the weeks leading up to the championship, which was due to start at Hampton Downs in March, required healthy racing nutrition, as well as strength and cardio exercise.

He also practiced motor racing on track days, while preparing himself mentally, going to bed early and studying go-pro footage of tracks in his upcoming racing schedule.

Preparation was important, because every movement counted at high speeds, which reached more than 180 km/h.

“Back up to brake just a little later in the corner or accelerate a little earlier than the others to get the advantage. Stick to the race plan but adapt as you go because the races can have all kinds of changing situations.

Last season, Samuel raced in the superbike championship, in the Supersport 150 class, aboard a Yamaha R15 (150cc), finishing the series second overall.

He said winning the Bridgestone Grand Prix of New Zealand title at Mike Pero Motorsport Park in Ruapuna this month was a dream come true. He followed in the footsteps of his father Shannon, a lifelong runner who raced nationally. His brother, Lucas, 11, has also just started racing.

Shannon encouraged anyone who wanted to get their children, aged seven and over, involved in motorcycling road racing to consider the Motorcycling Canterbury training program.